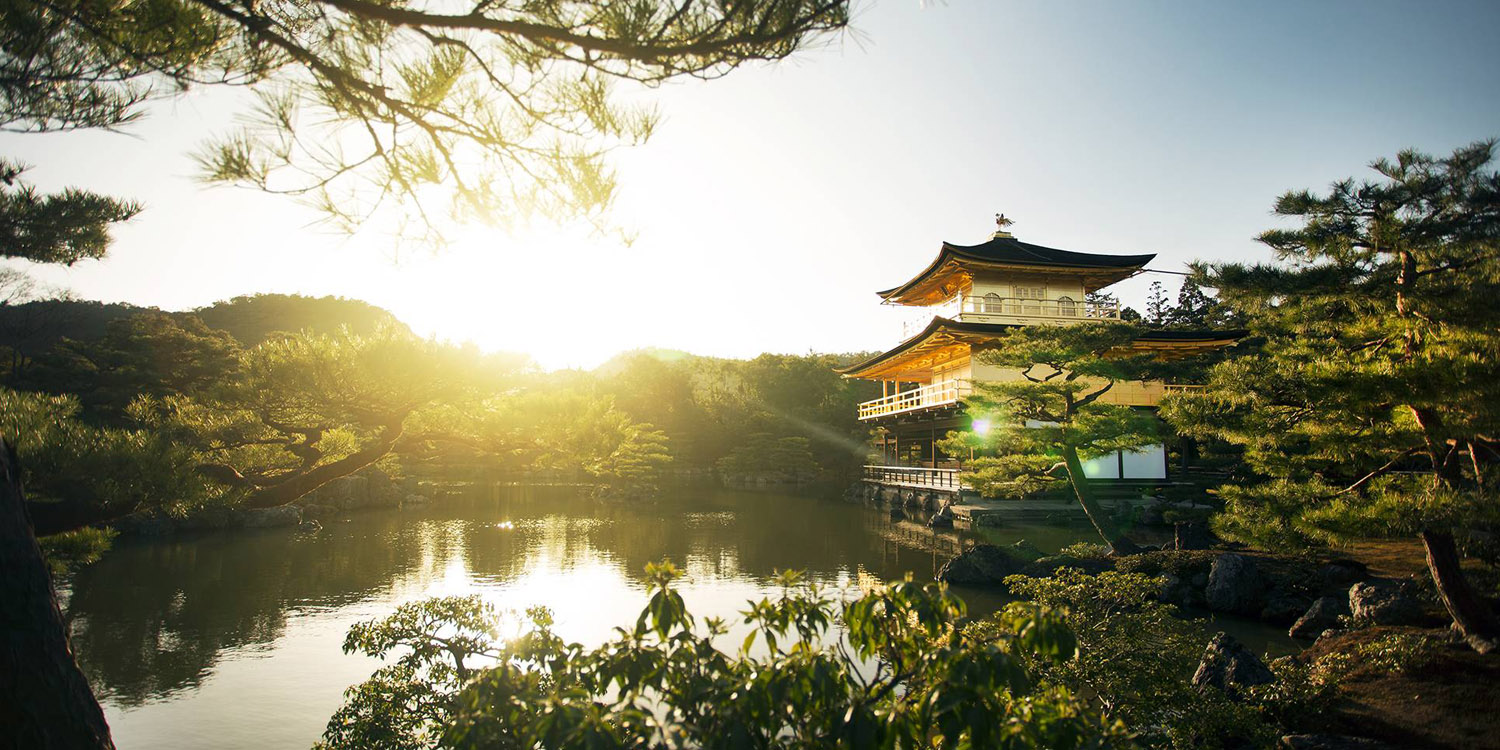 Apple looks set to be opening a ninth Apple Store in Japan. The company is currently recruiting all the usual store positions in the city of Kyoto …

The job listings went live today and were spotted by Macotakara. Apple is recruiting for all roles from Store Manager through Leader, Creative, Expert, Genius, Inventory Specialist, Service Specialist, Specialist and Senior Manager.

Appropriately enough, Kyoto is the 9th largest city in Japan, with a population of around 1.5m, and a popular tourist destination. In older times, it was the capital of Japan, and is known for its Imperial palaces and more than 2,000 Buddhist temples and Shinto shrines. It escaped any bombing in the war, so also has many traditional wooden houses.

Apple currently has seven full Apple Stores in Japan, three of them located in Tokyo with the others in Fukuoka, Aichi, Osaka, and Miyagi. Additionally, the company has a dedicated Apple Watch store in Shinjuku, on the outskirts of Tokyo. Macotakara notes that it also used to have a store in Sapporo, later closed.

Back in the U.S., Apple last month finally got approval for its Carnegie Library store in Washington DC.