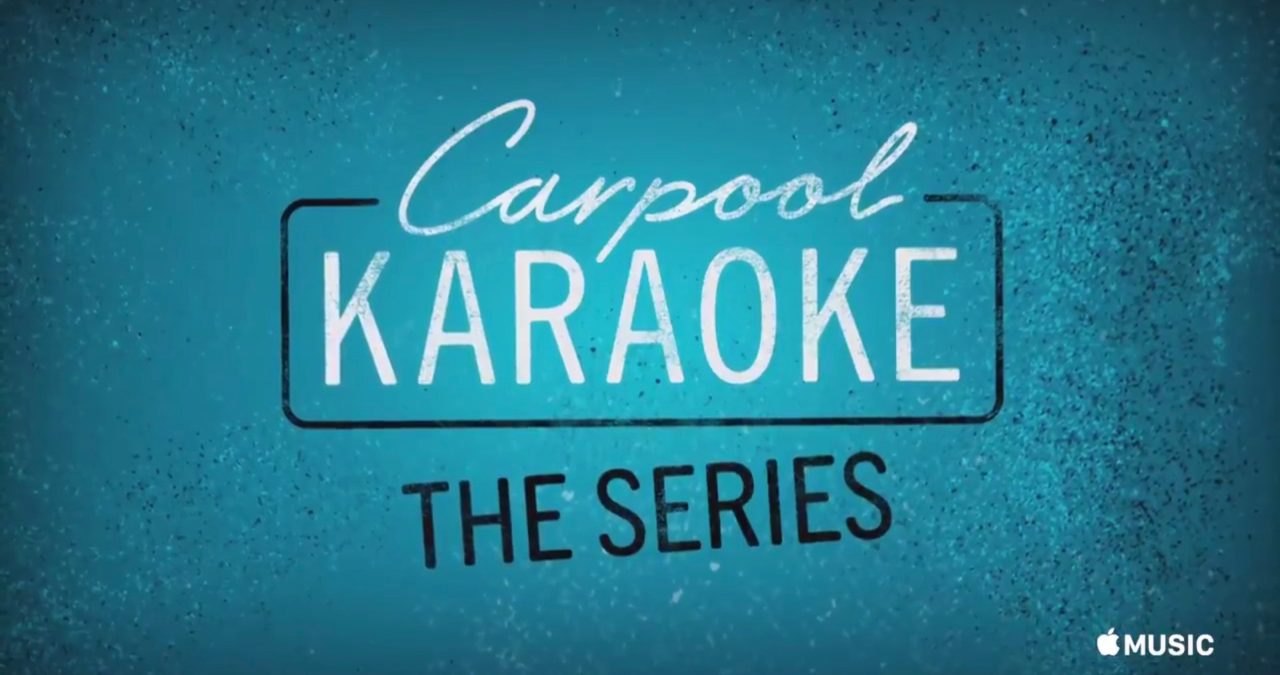 You can now watch the first episode of Apple’s Carpool Karaoke original series on Apple Music. As expected, the company this evening has made the first installment of the series available starring James Corden and Will Smith…

Apple has heavily teased its Carpool Karaoke, a spin-off of the viral segment from Corden’s “The Late Late Show” on CBS. Apple originally purchased rights to the segment back in July of 2016 with plans to unveil weekly episodes to Apple Music subscribers.

Here’s how Apple describes the series on Apple Music:

Go on a star-studded, song-filled car ride in this original series. Each episode features an unexpected celebrity pairing sharing a car, singing along to their personal playlists, and embarking on adventures.

While the first episode does star Corden himself, he will not be a regular and is instead fulfilling an executive producer role. While he’s expected to make appearances in select future episodes, other celebrities will fill his place most of the time.

Here are the celebrity pairings Apple has touted as starring in the series:

Carpool Karaoke is available exclusively to Apple Music subscribers and can be viewed here. Apple will release additional episodes of the series every Tuesday evening from here on out. While it’s unclear in what order the episodes will be released, Apple this evening shared two additional trailers highlighting the pairing of John Legend and Alicia Keys, as well as Metallica and Billy Eichner. View them below.

Do you plan on tuning in to Apple’s Carpool Karaoke spin-off? It marks Apple’s second major venture into exclusive content on the heels of Planet of the Apps, which received underwhelming at best reviews.

If you do watch Carpool Karaoke, let us know what you think of it down in the comments. Personally, I plan on watching a few episodes, but only when I’m interested in the celebrity pairings.