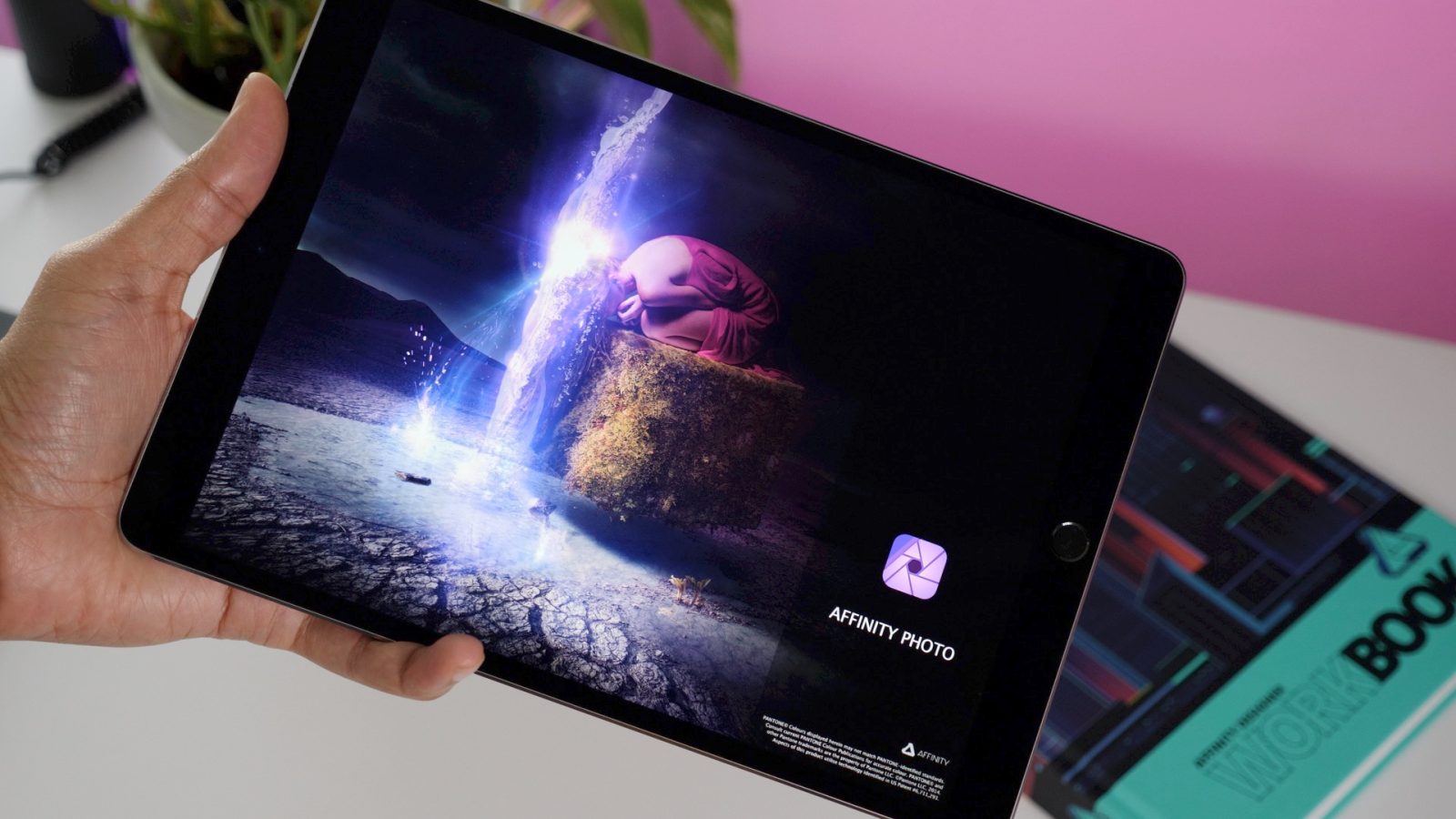 Affinity Photo developer, Serif, is continuing to add big enhancements to the iPad version of its professional photo editing app. Version 1.6.4 of Affinity Photo for iPad, which comes not long after the app’s first big update, brings some compelling new features to the table for photo editing enthusiasts.

In this latest Affinity Photo for iPad update, which is available free of charge for existing customers, users will find a new Macro Studio for importing and playing back macros, a new Export LUT feature for creating Look Up Tables for video applications, a new pinch gesture for grouping and ungrouping layers, and much more.

Along with the many new additions, there are also a wide array of bugs fixes included with 1.6.4. Have a look at the full change log below for a list of all of the included updates, improvements, and fixes found in this latest version of Affinity Photo for iOS.

The app’s developer, Serif, has made a name for itself by providing high quality, professional creative tools on Mac like Affinity Photo and Affinity Designer. It then made a splash by bringing its professional-grade photo editing app to the iPad for just $20 with no monthly subscription fees. Serif even outright advertises the lack of subscriptions on Affinity Photo for iPad’s webpage. 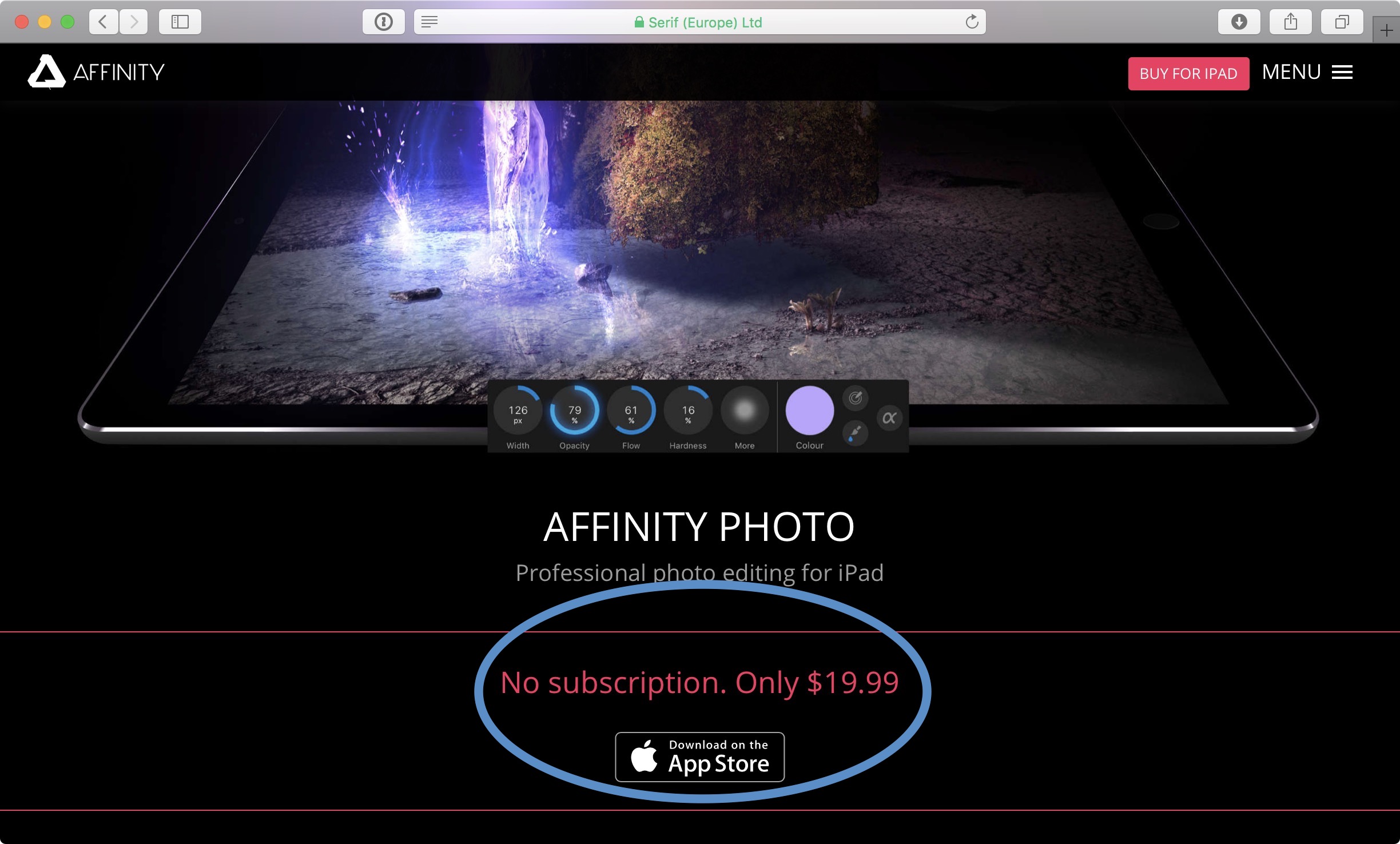 For more details on what makes Affinity Photo so special for iPad users, be sure to have a look at our recent Friday 5 post that explores some of my favorite features provided by the app.