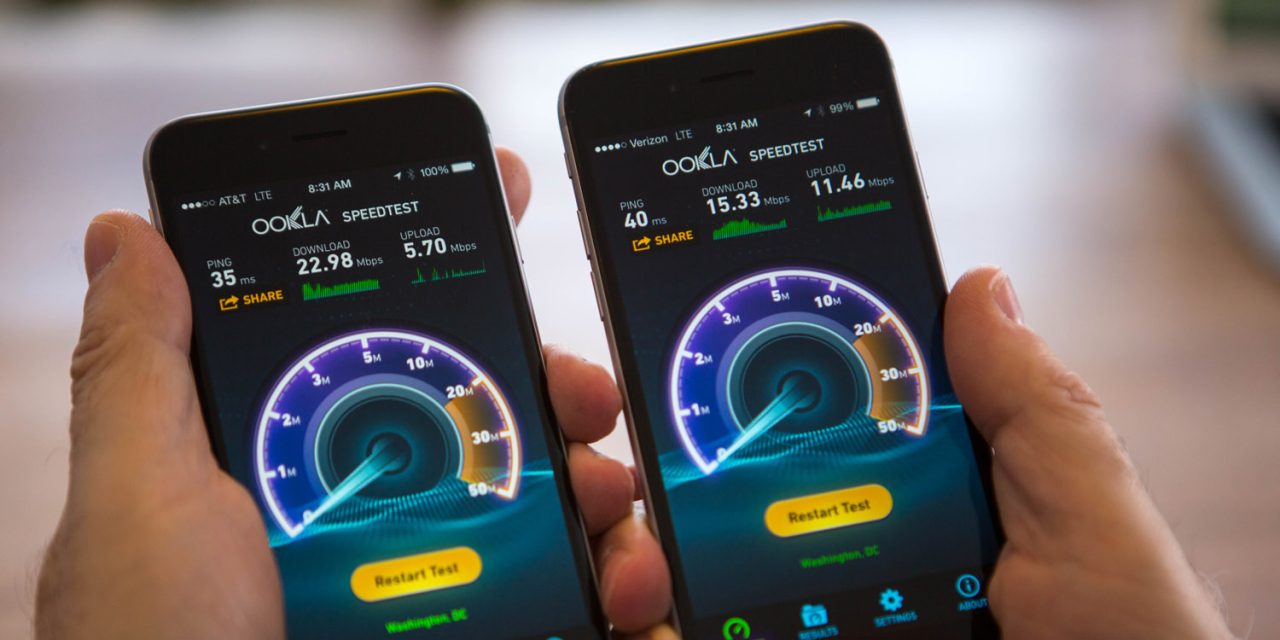 Users had successfully used VPN services to avoid the previous limits Verizon applied to Netflix and YouTube traffic, but there had been questions about whether the same tactic would work once the carrier was limiting the bandwidth of all video traffic.

I guessed it would, as there should be no way for the carrier to know that encrypted connections contain video content, and NordVPN has confirmed to me that this is the case. The only way for a carrier to throttle encrypted video would be to limit the speeds of all VPN traffic, the company told me.

All VPN services should work in the same way, but recent events have underlined the importance of choosing your VPN service carefully. It was revealed this month that Hotspot Shield was logging connections in order to identify locations and display personalized ad feeds.

NordVPN confirmed that it keeps no user logs at all, and is one of the few services that still works to spoof your location in Netflix, though some server-hopping is needed. Check out my review here.