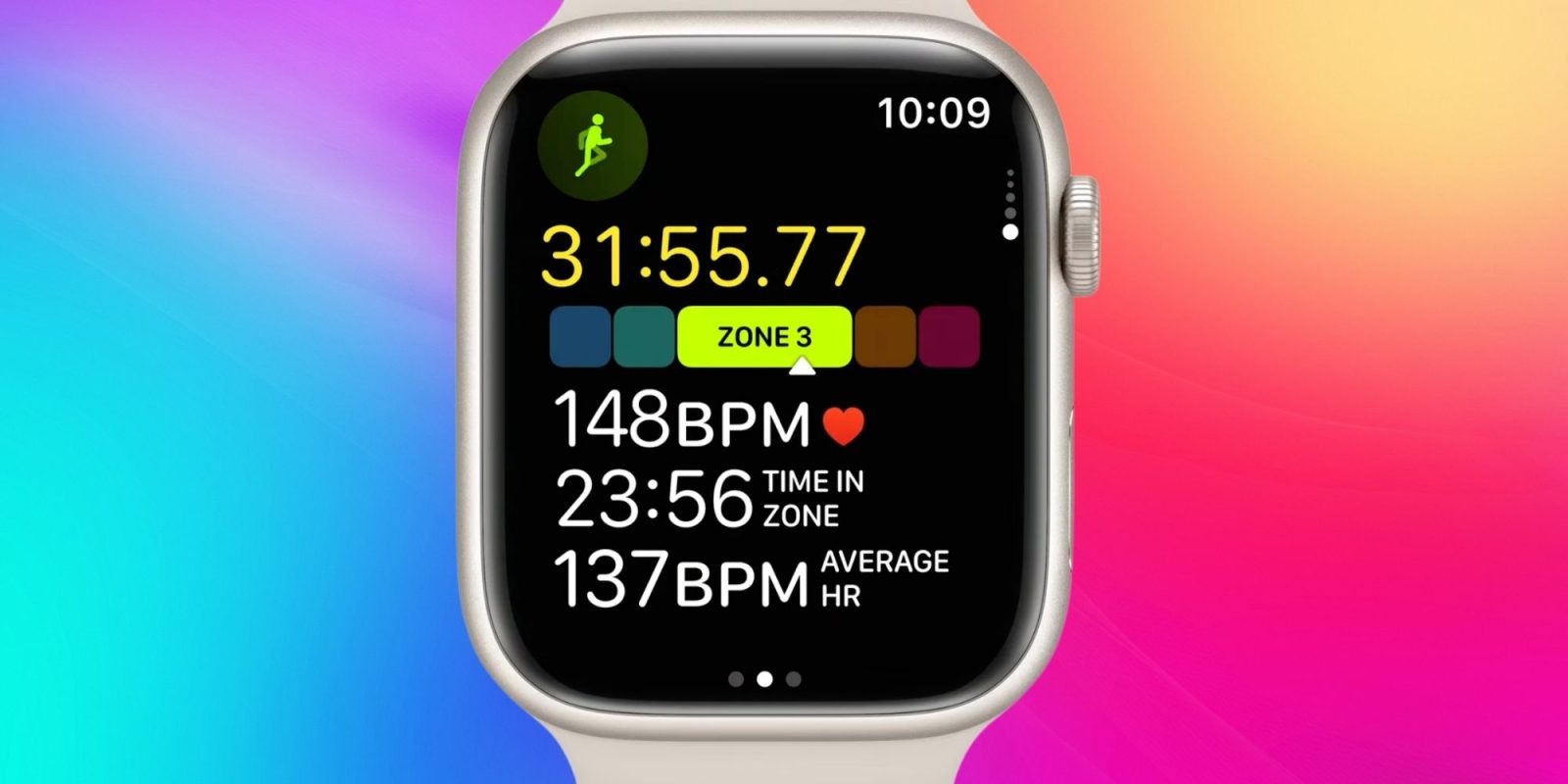 Apple has granted Men’s Health a behind-the-scenes look at its exercise lab where it develops health and activity tracking features for the Apple Watch. Apple first unveiled its fitness facility in the run up to the original Apple Watch in 2015, and a new Apple Watch with LTE is expected to be unveiled on September 12 at the iPhone 8 event.

In the new piece, the magazine describes the employees-only fitness lab and the type of equipment used by experts:

On a recent morning, about 40 employees are sweating away on different contraptions—rowers, treadmills, cable machines—as 13 exercise physiologists and 29 nurses and medics monitor data. Many of the exercisers are hooked up to a metabolic cart and ECG and are wearing a $40,000 mask apparatus that analyzes their calorie burn, oxygen consumption, and VO2 max.

“Our lab has collected more data on activity and exercise than any other human performance study in history,” says Jay Blahnik, Apple’s director of fitness for health technologies, in a rare interview.

The piece also includes a few other interesting tidbits like how the Apple Watch Series 2 only captures location data: “GPS doesn’t work underwater, so data is stitched together when your arm clears the water.” There’s also this on how Apple’s Breathe app for tracking mindful minutes was developed:

The watch has a guided program based on research from the Benson-Henry Institute for Mind Body Medicine. Research director John Denninger, M.D., Ph.D., recommends several sessions a day lasting one to five minutes each. “Deep breathing can lower blood pressure and is likely connected to beneficial changes in how genes, such as those involved in reducing inflammation, are turned on and off,” he says.

“You noticed it on campus and in our retail stores,” says Blahnik. “Everyone was more active and engaged in their health. There was a lot of back and forth to encourage and motivate your team members to close their rings.”

And as for the goal of the Apple Watch fitness features:

“Ultimately,” says Blahnik, “we’re working to make the watch help you be healthier tomorrow—or at least be as good as you are today.”

This is certainly an area where the Apple Watch continues to help me today personally.

Next up for the Apple Watch is the addition of LTE connectivity which will allow apps to work even when the iPhone isn’t nearby. This could enable Apple Music streaming and more that can make the Apple Watch a better fitness companion.

The new Apple Watch with LTE is expected to be introduced on September 12 alongside the iPhone 8 at Apple’s upcoming event at Steve Jobs Theater at Apple Park.

You can read the full Men’s Health piece on Apple’s fitness lab and Watch effort here.