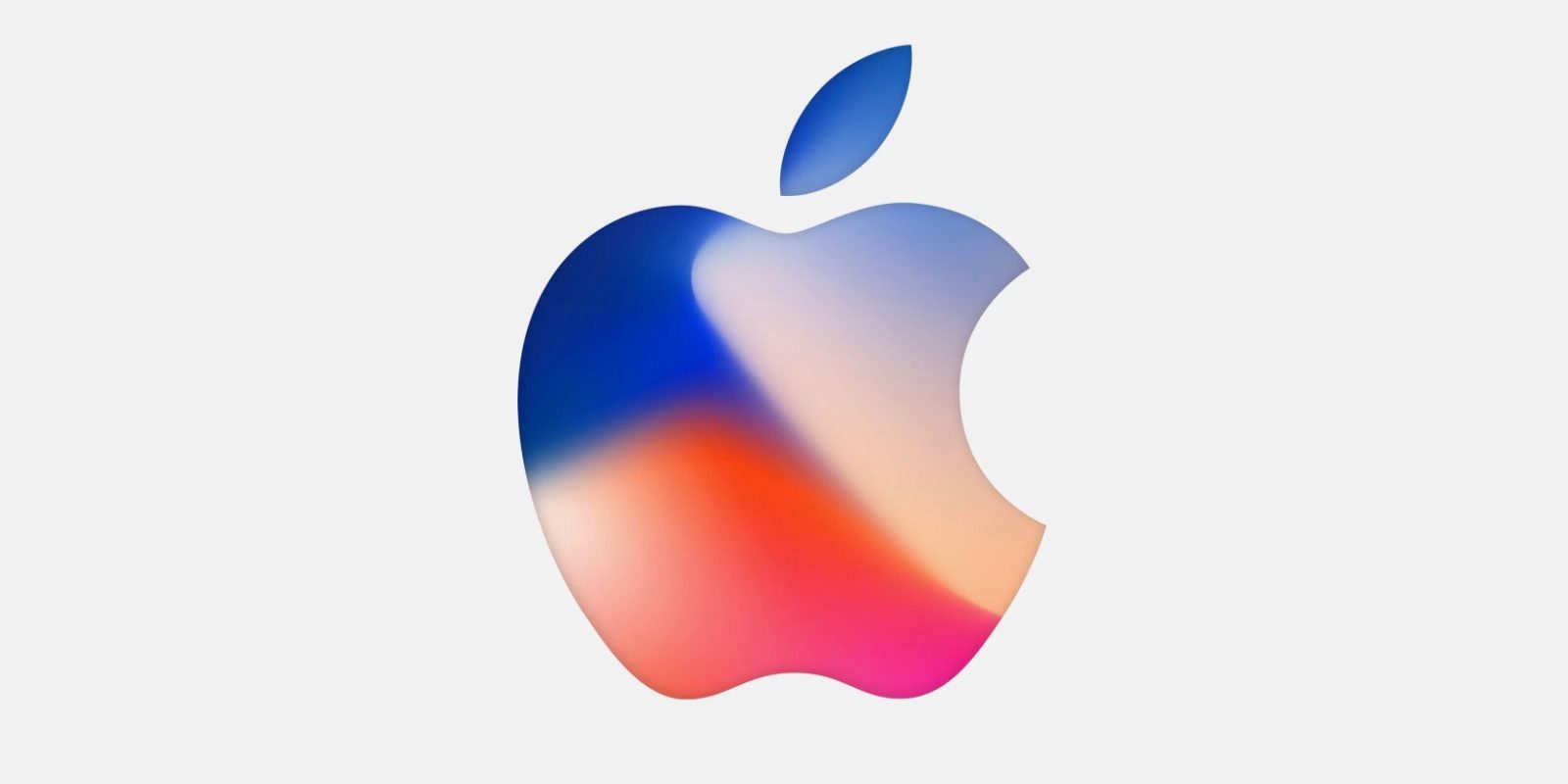 Apple has made things official for its much anticipated next-gen iPhone unveiling with invites going out to press today for the event scheduled for 10 am PT, September 12 at Steve Jobs Theater in Apple Park, the new Cupertino campus.

In addition to the unveiling of its new line of iPhones, Apple is also expected to use the venue for the launch of its latest operating systems— iOS 11, macOS High Sierra, watchOS 4, and tvOS 11— after previously showing off the new releases back in June at its Worldwide Developers Conference.

Alongside watchOS 4 and tvOS 11, other products that could get stage time at the iPhone event include the company’s next-generation Apple Watch Series 3 that will reportedly introduce standalone LTE cellular functionality and refreshed Apple TV set-top box hardware that includes support for 4K content and other new features.

As always, we’ll be bringing you up to minute live coverage from the event and all the unannounced tidbits before and after. Stay tuned.