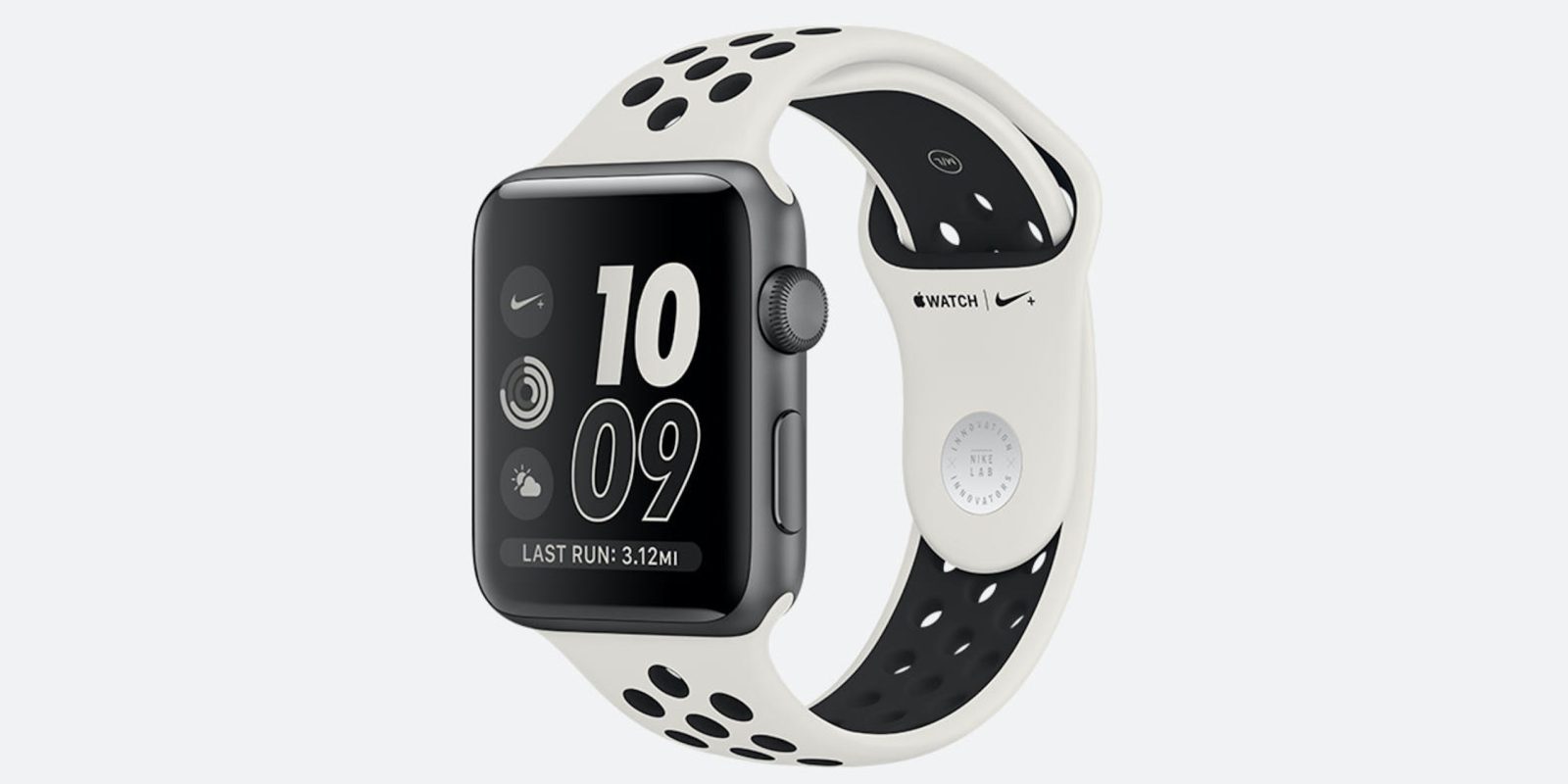 Reliable analyst Ming-Chi Kuo of KGI Securities has released a new forecast on the next generation Apple Watch. According to Kuo, the Apple Watch 3 will ship later this year with both LTE and non-LTE models offered. Kuo also expects the next Apple Watch will retain the same general design and not feature an obvious new form factor.

Kuo specifies that the Apple Watch will continue to ship in two size configurations: 38mm and 42mm cases.

KGI’s latest prediction comes 10 days after Bloomberg’s recent report which first mentioned the new Apple Watch with Intel modems for LTE connectivity. John Gruber at Daring Fireball later hinted that the new model would feature a new form factor, although he later backtracked on the timing of that claim.

Ed. Update: We were being charitable to Gruber knowing that eventually the Apple Watch will change form factor but he now corrects us noting:

I didn’t backtrack on the timing. I backtracked on the veracity of the source I heard this from…If Apple Watch 3 doesn’t look obviously new, I would say my source was wrong and probably lied to me.

Then this head scratcher:

It could also be that both my birdie and Kuo are correct: the phrase “will not feature an obvious new form factor” leaves a lot of wiggle room with the word “obvious”.

There is no wiggle room with Gruber’s phrasing: “All new form factor”

KGI further predicts that the third-generation Apple Watch with cellular connectivity will not support 3G connections, only LTE, which will limit which markets in which it can be sold and used.

Bloomberg’s report specifically mentions all four major U.S. carriers (AT&T, Verizon, T-Mobile, and Sprint) as being on board to support the cellular Apple Watch model. Pricing details are still unknown.

Aside from the addition of cellular in some models, rumors are light on what to expect for non-LTE models although a speed boost should be expected.

In terms of numbers, KGI predictions Apple will ship 17.5-18 million Apple Watches across this year with 8-9 million units being new models later this year. Kuo expects fewer than half to be LTE, however, at 35-40% of those units.

If Apple follows tradition, we may see new Apple Watch hardware with LTE introduced sometime next month alongside new iPhones.