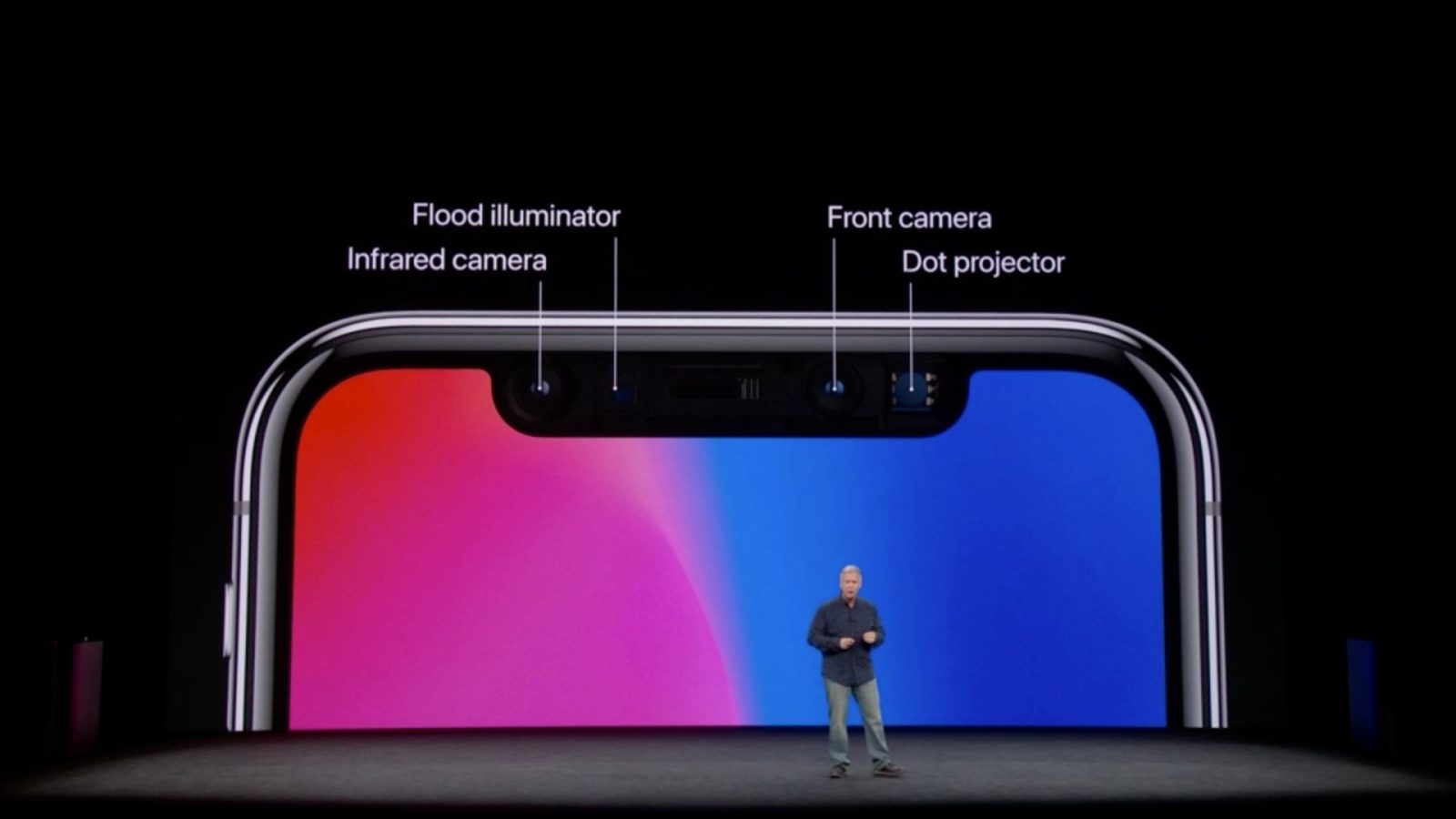 Apple has officially clarified what happened on stage when the first demo of Face ID didn’t go as planned. While many were quick to call it a “fail,” that’s not what happened in the slightest. Apple confirmed the situation in a statement to Yahoo this evening…

Apple explained that the demo iPhone X had been handled by several people before being setup at the demo table for Craig Federighi. Face ID had tried to authenticate the faces of everyone who handled the device, and after failing, the iPhone X moved to require a passcode. Thus, when Federighi went to demo Face ID, the iPhone X was already in passcode mode.

Here’s what an Apple rep said about the debacle:

People were handling the device for stage demo ahead of time,” says a rep, “and didn’t realize Face ID was trying to authenticate their face. After failing a number of times, because they weren’t Craig, the iPhone did what it was designed to do, which was to require his passcode.” In other words, “Face ID worked as it was designed to.”

Many had speculated something along these lines, though some being quick to call this demo a “fail.” On stage, when Federighi tried to authenticate his face and it didn’t work, he quickly switched to the second demo device and everything ran smoothly from there on out.

In the end, Face ID on the first demo model was working as it was designed to. Much like with Touch ID, when Face ID is unable to authenticate via face recognition, it will prompt for a passcode before attempting to recognize a face again.

While Apple has now clarified the demo hiccup, the damage is largely done for those who are Face ID naysayers. Does this clarification affect your thoughts on Face ID at all? Let us know down in the comments.