People treat Siri as a therapist, says Apple job ad, as it seeks an unusual hire 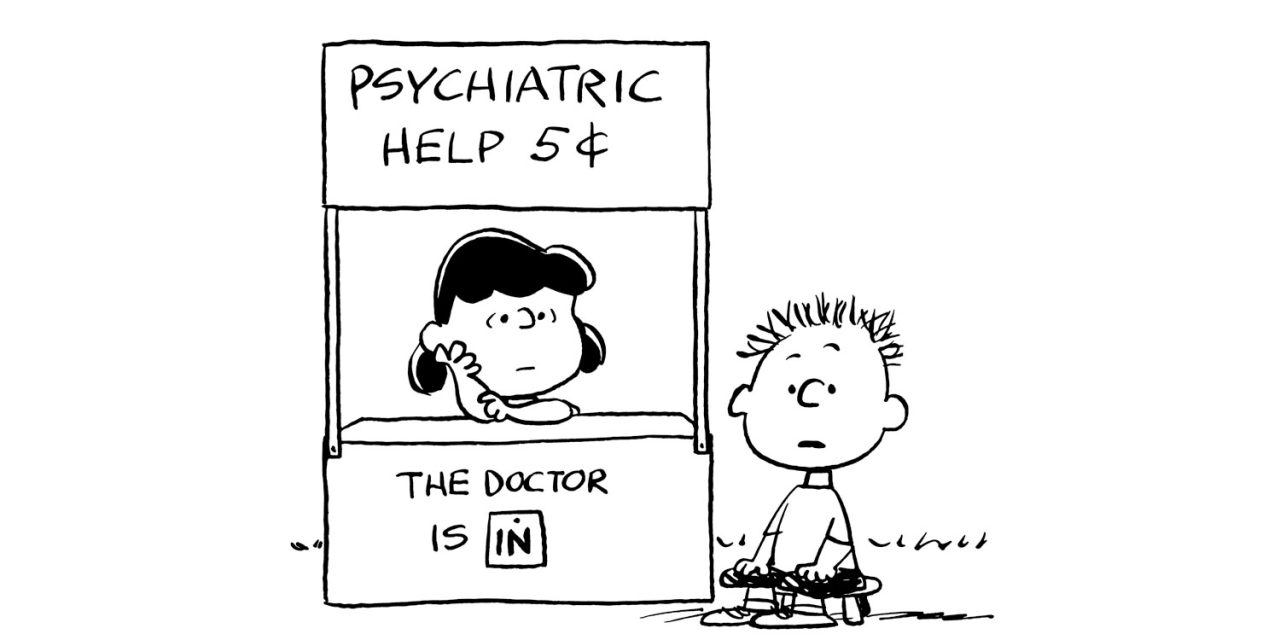 An Apple job ad notes that some people treat Siri as a therapist or counsellor, and it wants to help the intelligent assistant do a better job of helping people.

People have serious conversations with Siri. People talk to Siri about all kinds of things, including when they’re having a stressful day or have something serious on their mind. They turn to Siri in emergencies or when they want guidance on living a healthier life. Does improving Siri in these areas pique your interest? Come work as part of the Siri Domains team and make a difference.

If you’re thinking of applying, you’ll need an unusual combination of skills …

The ad states that you’ll need to combine a background in both software engineering and psychology.

BS/MS in Computer Science or equivalent, with 5+ years of industry experience

Peer counseling or psychology background, with excellent problem solving, critical thinking, and communication skills. Experience with AI technologies including NLP or machine learning, desired, but not required. Ideally knowledge of one or more foreign languages.

The ad was spotted by Fay Rotenberg, the CEO of a digital health startup, who suggested that while the skill mix might be unusual, it’s also a valuable one.

So many companies/products (beyond mental health use cases) would benefit from more engineers with psych backgrounds!

Siri started getting more sensitive to possible suicide references back in 2013, and has been gradually getting better at recognizing people in crisis, for example responding appropriately to people stating that they’ve been raped. University researchers do, however, say that all intelligent assistants need to get better at responding to medical and personal emergencies, and it sounds like Apple is aiming to help Siri do just that.

Apple’s AI expert Tom Gruber last month gave a fascinating talk on what he referred to as ‘humanistic AI,’ which you can watch below.