Craig Federighi says Face ID is the future of biometric tech, doubts will ‘melt away’ once iPhone X is released 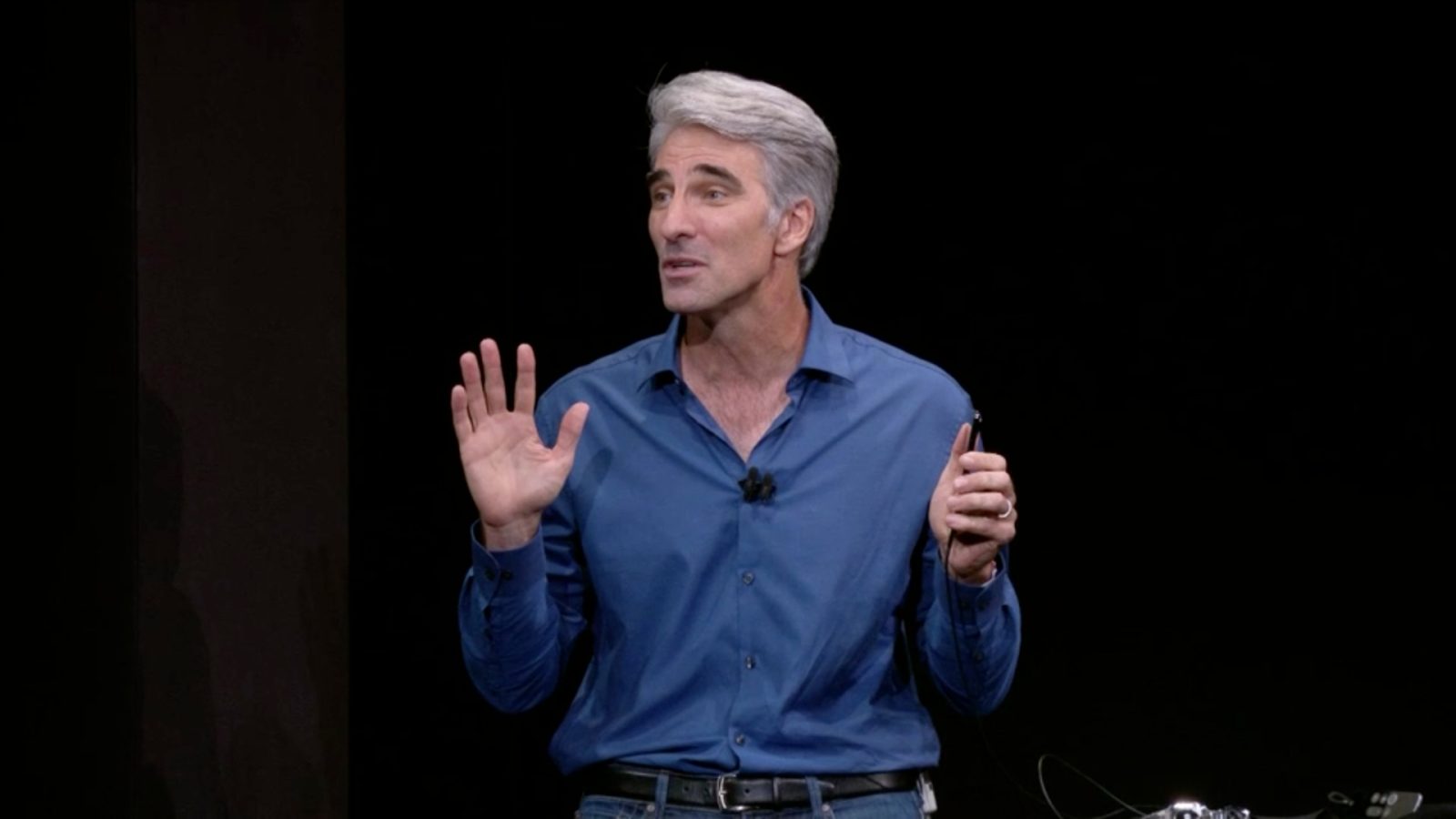 Apple’s software engineering head Craig Federighi continued his interview tour last night, joining John Gruber’s “The Talk Show.” Much of the interview was spent on Face ID, with Federighi seemingly trying to dispel some of the doubts and concerns people have…

Federighi told Gruber that the launch of Face ID will be very similar to Touch ID in the fact that people will eventually say they “can’t imagine life without” it. He went as far as to say that once people actually get their hands on the iPhone X, all the doubts will just “melt away.”

Honestly, we’re just all counting the days until customers can get their hands on these. I think just like with Touch ID, initially people thought, ‘Apple’s done something that’s totally not going to work and I’m not a believer and I’m not going to use this feature.

Now, everyone is worried because they can’t imagine their life without Touch ID and we’re going to see exactly the same thing with Face ID.

Federighi also talked about the future of biometric technology, saying that Face ID is definitely the path forward, but that there are settings where combinations of biometric recognition could be used.

I think there’s something about your using a product that demands your attention and it recognizes you. This is how we as people operate – we recognize each other. We’re all wired for that interaction to work very well. We are really excited about this and the path forward.

Much of Federighi’s interview on The Talk Show rehashes points made in his earlier interview with TechCrunch, including details on sunglasses, security, quickly disabling Face ID, and more. Federighi also offered up some more commentary on the on-stage demo gaffe that saw Face ID not activate the first time he tried.

The full interview can be listened to right here. It’s definitely interesting to hear Federighi talk in detail about some of Face ID’s features and security measures. The more I hear him talk about Face ID’s security, the more I’m convinced that it’s a completely new step for consumer privacy.