Uber to be banned from London, found to ‘pose a threat to safety and security’ 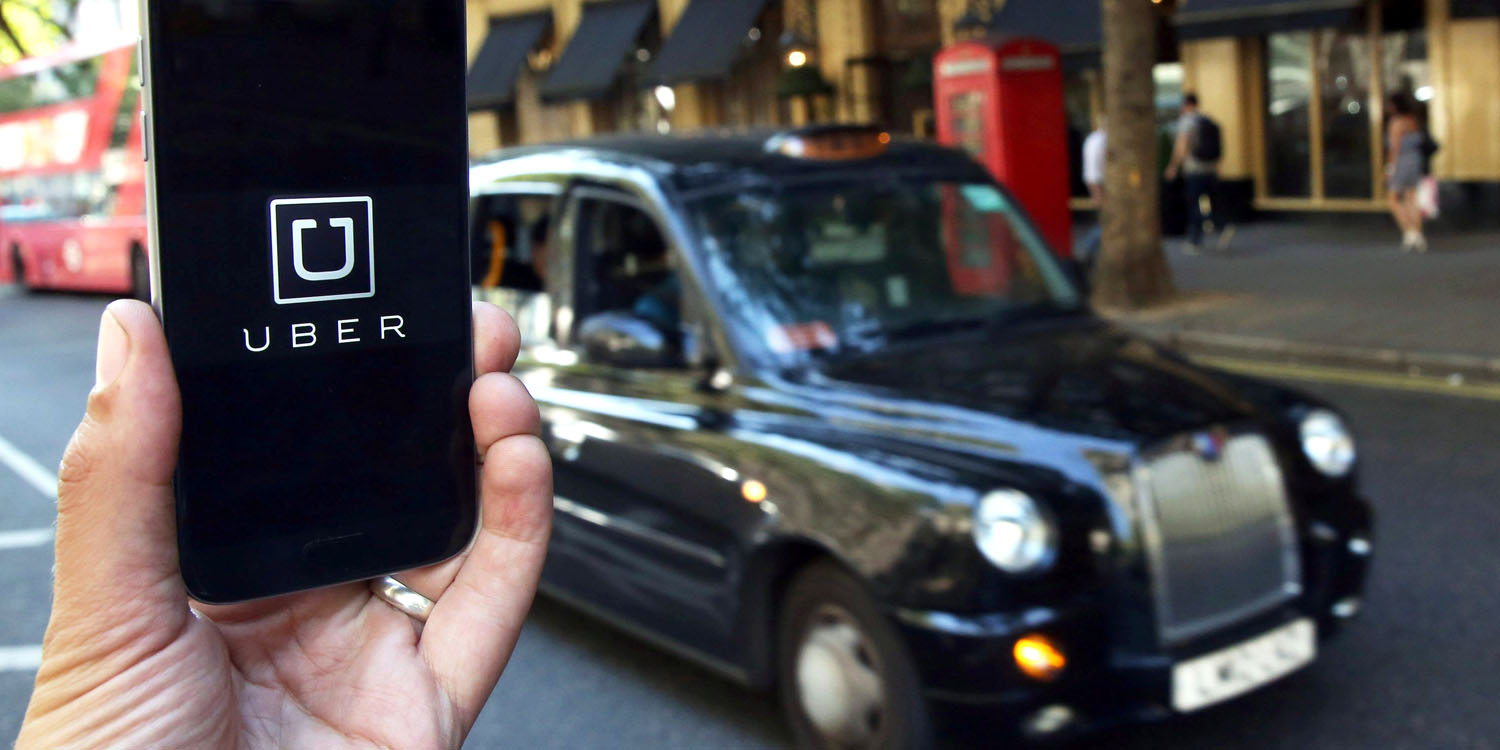 Uber has been told by London’s taxi regulatory authority that it will not be renewing the company’s license to operate when it expires in just over a week’s time.

The company’s operating licence expires on September 30, but as the company has announced its intention to appeal the decision, it will be allowed to continue operations until the end of the appeals process. In practice, this will see Uber continue to operate in London until at least some point in October, possibly much longer.

Unlike many countries in which Uber operates, all drivers must already be licenced to drive a private taxi before they can join the platform. But drivers of London’s famous black cabs, who must undergo a far more rigorous process to obtain their licences, have long protested Uber’s presence in the city.

As TfL’s statement notes, there have also been concerns that the company did not properly vet drivers for criminal records and medical fitness, and that it failed to report criminal offences committed by drivers while working for Uber.

Uber first started operating in London back in 2012, and since then claims to have served 3.5M Londoners and provided work for 40,000 drivers. The BBC reports that company said that it will ‘immediately’ appeal the decision.

“Transport for London and the mayor have caved in to a small number of people who want to restrict consumer choice.” Uber’s general manager in London Tom Elvidge said: “To defend the livelihoods of all those drivers, and the consumer choice of millions of Londoners who use our app, we intend to immediately challenge this in the courts.”

I fully support TfL’s decision – it would be wrong if TfL continued to license Uber if there is any way that this could pose a threat to Londoners’ safety and security. Any operator of private hire services in London needs to play by the rules.

Uber has also been criticized for tracking riders after their trips had ended, a practice it finally ended just before iOS 11 forced it do so.