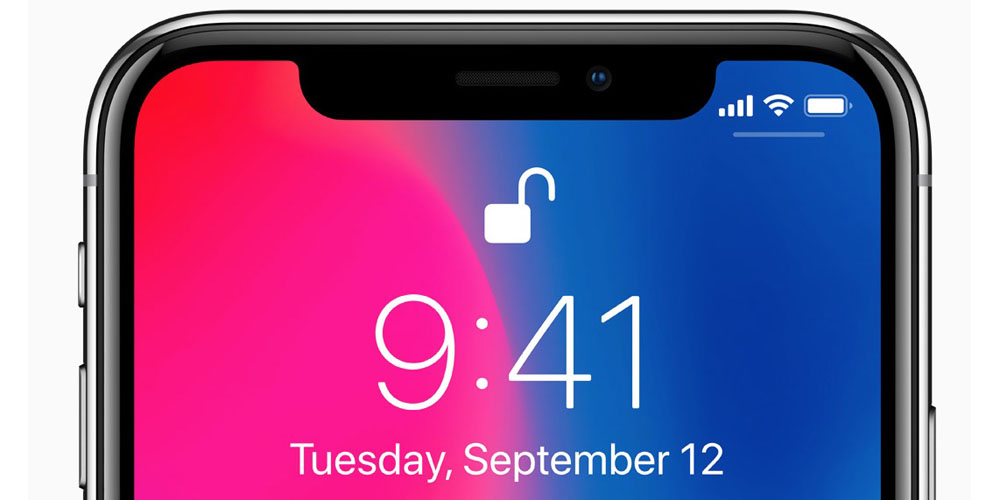 The WSJ has now backed a supply-chain report that poor 3D sensor yields were delaying mass production of the iPhone X.

Yesterday’s report said that Apple’s suppliers were hitting significant yield issues with the 3D sensors used in the TrueDepth camera module of the iPhone X. The problems were said to be so severe that production was being measured in the tens of thousands of units per day …

The WSJ report adds just a tiny bit more detail, stating that the issue related to a pair of components, with one of them proving more problematic than the other.

Apple has hit another production snag on its new iPhone X, say people familiar with the situation—this time over a pair of components dubbed Romeo and Juliet […]

The Romeo and Juliet components are yin-and-yang parts of the new facial-recognition system that will allow iPhone X owners to unlock their phones by scanning their faces, these people said.

It has taken more time to assemble the Romeo modules than the Juliet modules, they said, creating an imbalance in supply. That has served as a bottleneck for the iPhone X’s mass production, according to one person, which could possibly crimp supplies beyond typical initial shortfalls when the phone is released Nov. 3.

While the WSJ doesn’t get more specific than that, the small added detail does suggest that the information comes from different sources, adding to its credibility. The report does not, though, include any details of current manufacturing volumes. If yesterday’s numbers are correct, then Apple may not be able to even finish shipping preorders by the end of the year.

Some had speculated that with everyone waiting for the iPhone X, sales of the iPhone 8 would have been weak, but a new KGI report throws doubt on that. It suggests that iPhone 8 sales are around half of last year’s numbers, which is said to be in line with Apple’s expectations.