Should Twitter bring the timeline back to Apple Watch? [Poll] 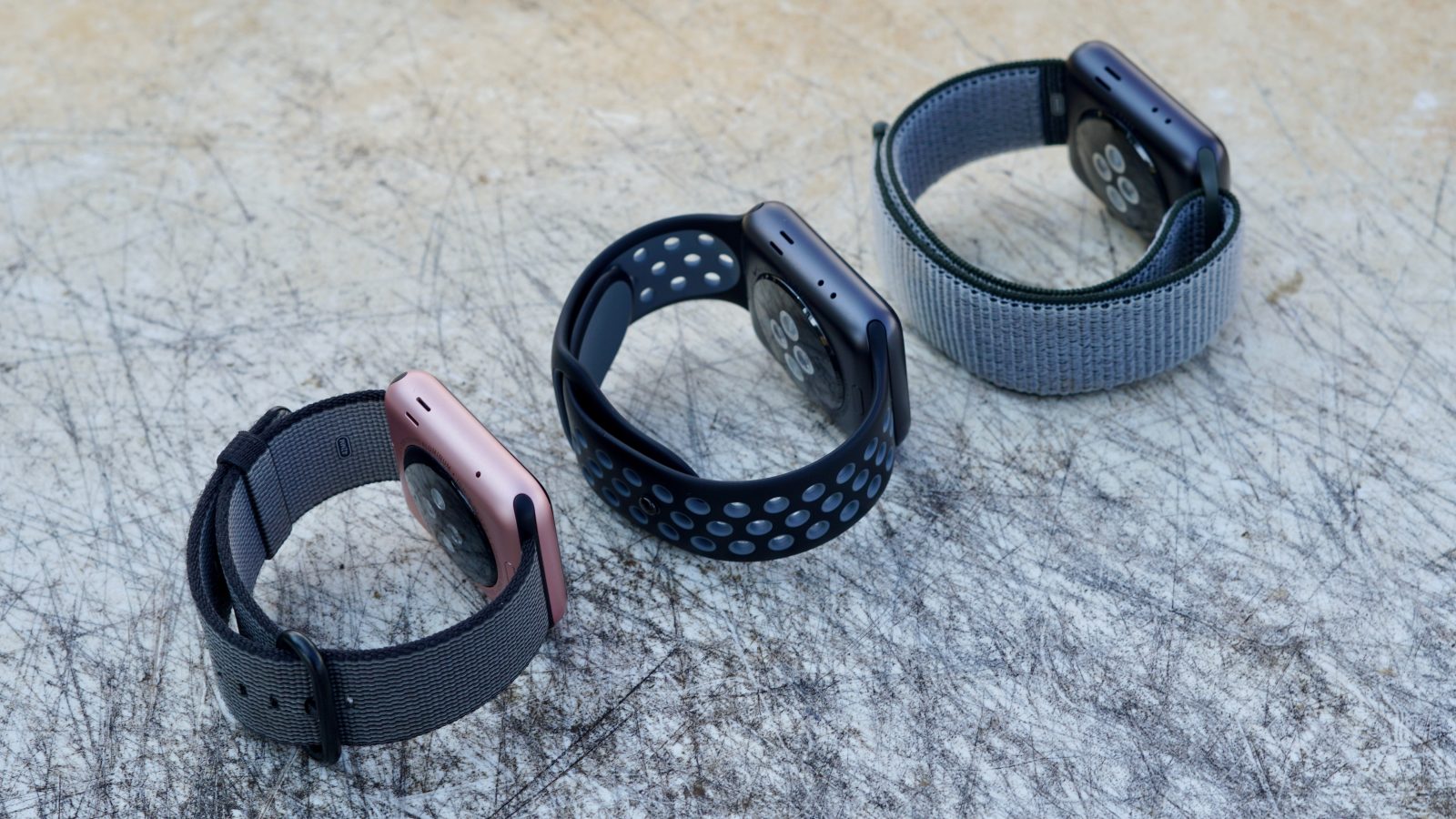 Earlier today, Apple Watch users noticed that Twitter had seemingly killed off its Apple Watch app with a silent update to the iOS client. Given the release of the cellular Apple Watch, many had hoped developers would have a renewed interest in Apple Watch apps, but this doesn’t seem to be the case for Twitter…

“We heard from people that notifications were the most helpful part of the Apple Watch Twitter experience. With this, we are focusing on supporting more robust, media-rich notifications. We are committed to providing the very best Twitter experience on iPhone, iPad, Apple TV and Apple Watch, and we’ll continue to iterate and improve our apps across all platforms,” said Dan Jackson, a Twitter spokesperson.

This move on Twitter’s part has already been met with mixed reactions from users. While some users are indifferent towards the decision, there are many who grew fond of the Apple Watch Twitter app’s timeline as a quick way to scroll through any missed tweets.

The move is especially disheartening considering the recent release of the Apple Watch Series 3 with LTE support. Twitter on Apple Watch over LTE would be a much-appreciated feature, especially the timeline view. Nevertheless, it doesn’t appear as if that’s something in the works as of right now.

The idea of having more robust notifications is nice, however. After all, the purpose of the Apple Watch is to see as much information as possible at a quick glance.

What do you think of Twitter’s decision to move its Apple Watch focus towards notifications rather than a full app? Let us know in the poll below and down in the comments.