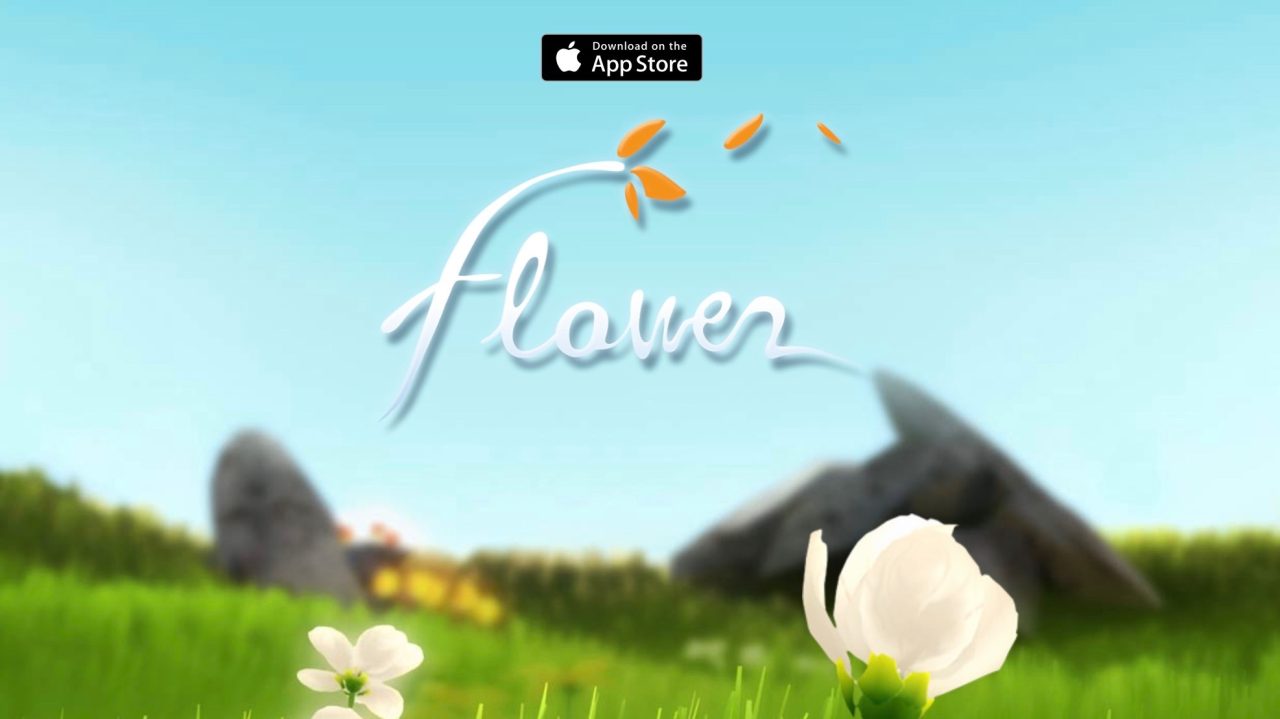 Acclaimed developer thatgamecompany has today brought Flower, one of its long popular titles, to iOS. If you haven’t heard of thatgamecompany or Flower before, you may remember the demo of upcoming iOS game Sky at Apple’s September event.

Flower is an interactive game that lets players control the wind as they journey through beautiful landscapes. The developer’s goal with Flower was primarily to bring out positive emotions for players.

This is an interactive escape that takes you on an emotional journey like no other game you’ve ever experienced.

Key Features: • Simple Gameplay Controls – Controlling the game is as simple as tilting your device in the direction you want to go.

• Immersive and Emotional – Accessible to gamers and non-gamers alike, the game takes players on an incredibly personal and emotional experience.

The game was originally released for Playstation 3 in 2009. In 2011, Flower was chosen by a public vote to be showcased in a 2012 exhibit at the Smithsonian American Art Museum. Then, in 2013, the museum added the game to its permanent collection.

Flower is available now for $4.99 for iPhone and iPad on the App Store.

Now Available on the App Store

Flower, a visual, audio and interactive escape developed by thatgamecompany, is now available on the App Store. The iPhone and iPad version of the game, published by Annapurna Interactive, retails for $4.99. First launched on PlayStation 3 in 2009 by Sony Santa Monica, Flower was well received by media and fans alike and was praised for its breath-taking visuals and peaceful narrative.  The title went on to be inducted into the permanent collection at the Smithsonian Museum, and contributed to a new generation of positive gameplay.

In Flower, the surrounding environment, most often pushed to the background in games, is pulled to the forefront and becomes the primary “character.” The player fades from an external and stressful world in the opening of this fresh and genuine game and travels through beautifully vivid landscapes, changing the vista and exploring nature along the way. Playing as the wind, the player guides and grows a swarm of petals by interacting with other flowers and the surrounding environment. The goals and journey in each level vary, but all involve flight, exploration and interaction with the level. Flower’s gameplay offers different experiences, pacing and rhythm to all players. Along the way, the environment will pose challenges to the player’s progress.

Led by Jenova Chen, thatgamecompany is a game studio dedicated to creating timeless interactive entertainment that inspires human connection worldwide.  In addition to previously releasing Flower on PlayStation, their work includes the seminal game, Journey, and the breakout title, FlOw. The studio is currently working on their next game, Sky.