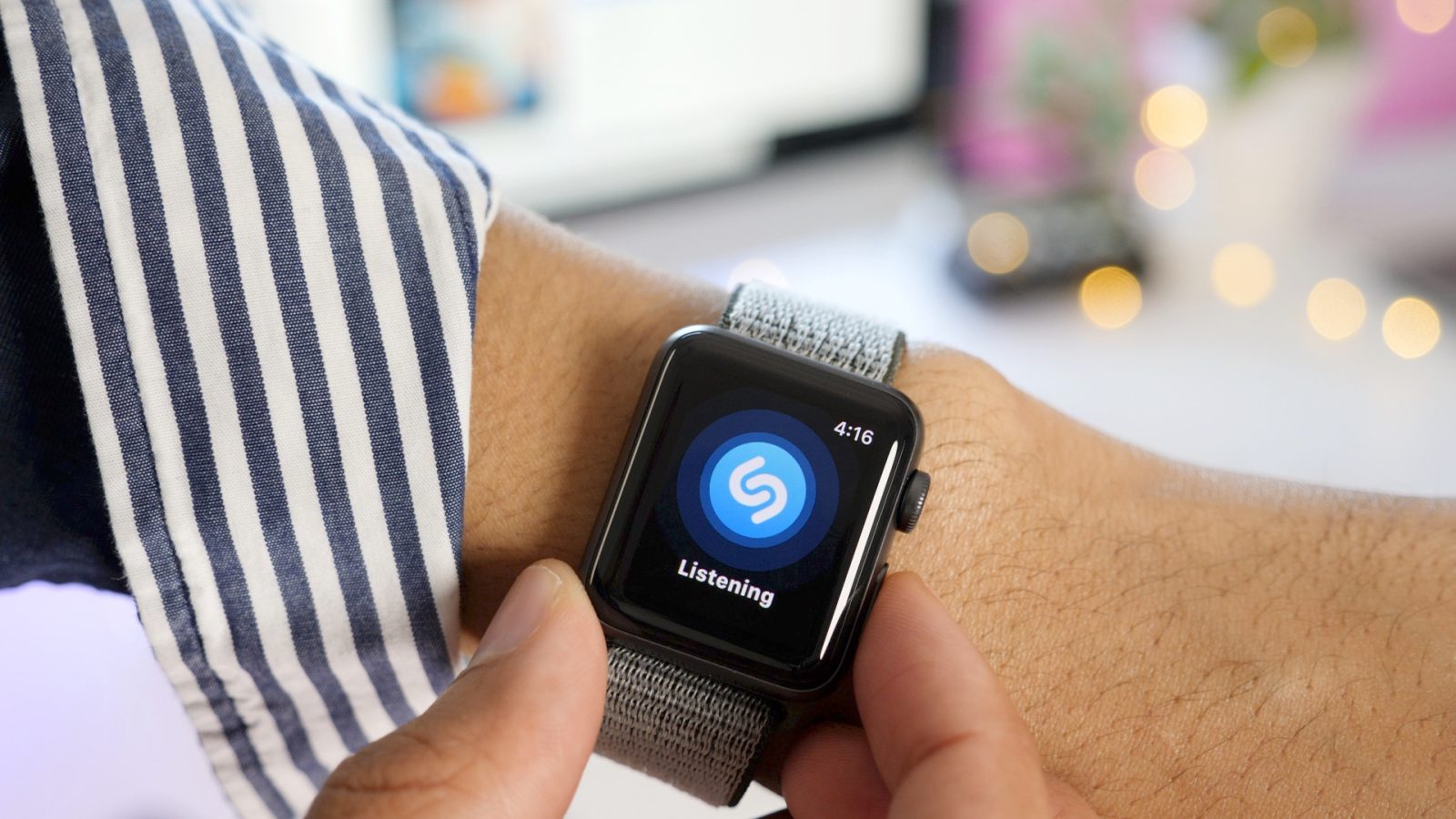 My hands-on look at the Apple Watch Series 3 is still forthcoming, but I have to say that I’ve been extremely impressed by the potential and speed of this device. The Series 3 is, in my opinion, what the original Apple Watch aspired to be. The hardware has not only increased in efficiency and speed, but the connectivity — with LTE finally in tow — provides it with a measure of independence that seemed like science fiction just a few years ago.

The addition of watchOS 4, an operating system update that brings several fundamental changes and enhancements to the Apple Watch as a whole, is just icing on the cake. In this week’s Friday 5 we take a look at several apps that work great on the Apple Watch Series 3. One such app even works solely on LTE, independent of a paired iPhone or Wi-Fi.

One of the most impressive Apple Watch apps that I’ve used is Shazam. Not only is the app extremely fast, but it allows for untethered usage via LTE, and also lets you play back matched songs directly via the Apple Watch speaker. Shazam makes identifying songs easier than ever before, and is an absolute must-have for any Apple Watch owner.

Even throughout all of its controversies I’ve remained a daily Evernote user. The service is just so good at what it does that it’s hard for me to justify giving it up. Yesterday’s Evernote update added a new feature that lets users record audio notes directly to the Apple Watch. Audio notes are then synced to your default Evernote notebook for later playback on any Evernote-connected device. 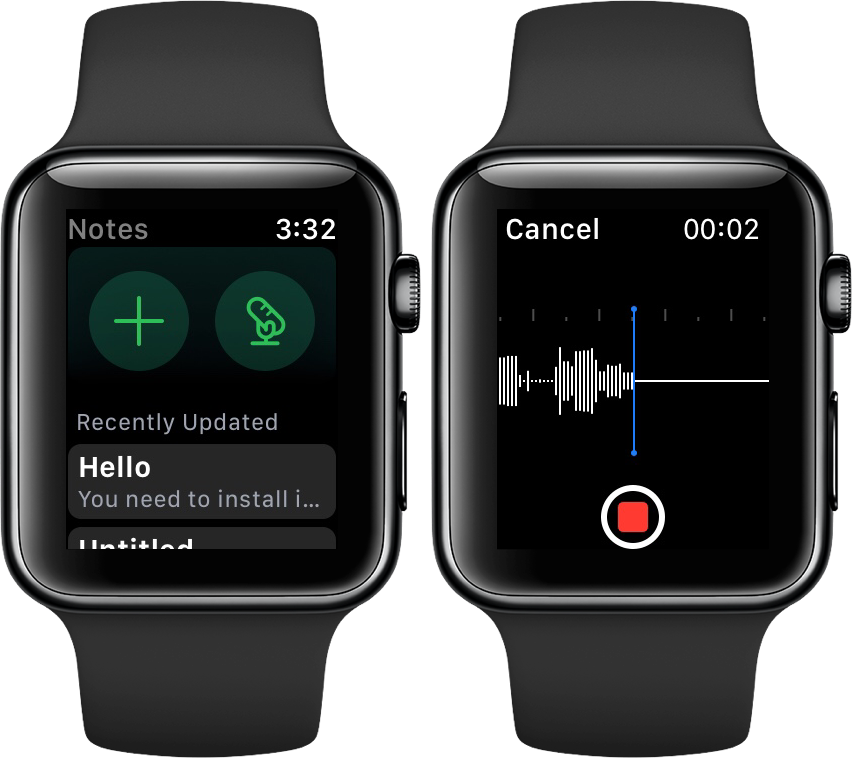 Starbucks’ Apple Watch app has long been able to facilitate in-store purchases with Apple Pay, but up until recently, reloading your Starbucks card still required that you do it from an iPhone. With its latest update, users can now reload a Starbucks card directly from the wrist, as long as you’re within the vicinity of your paired iPhone. 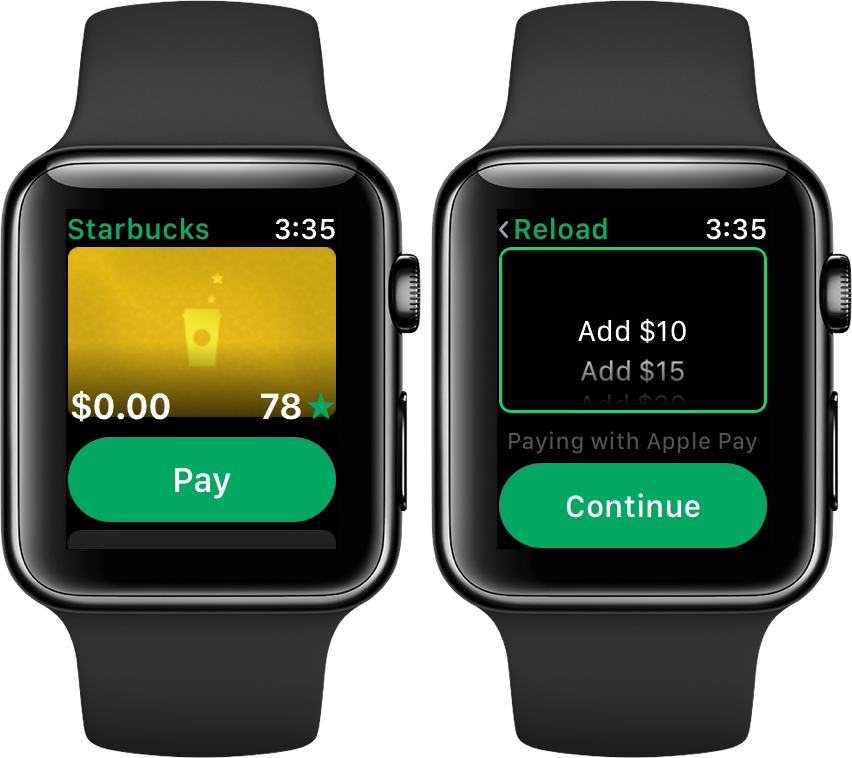 I use Carrot Weather as my go-to weather app on iPhone. I enjoy the app’s snarky personality and robust premium customization options. For less than $4 a year, you can sign up for the premium subscription and configure customized complication options that work with a variety of different watch faces. But even if you don’t go premium, it’s one of the better apps available on Apple Watch for current weather and weather forecasts. 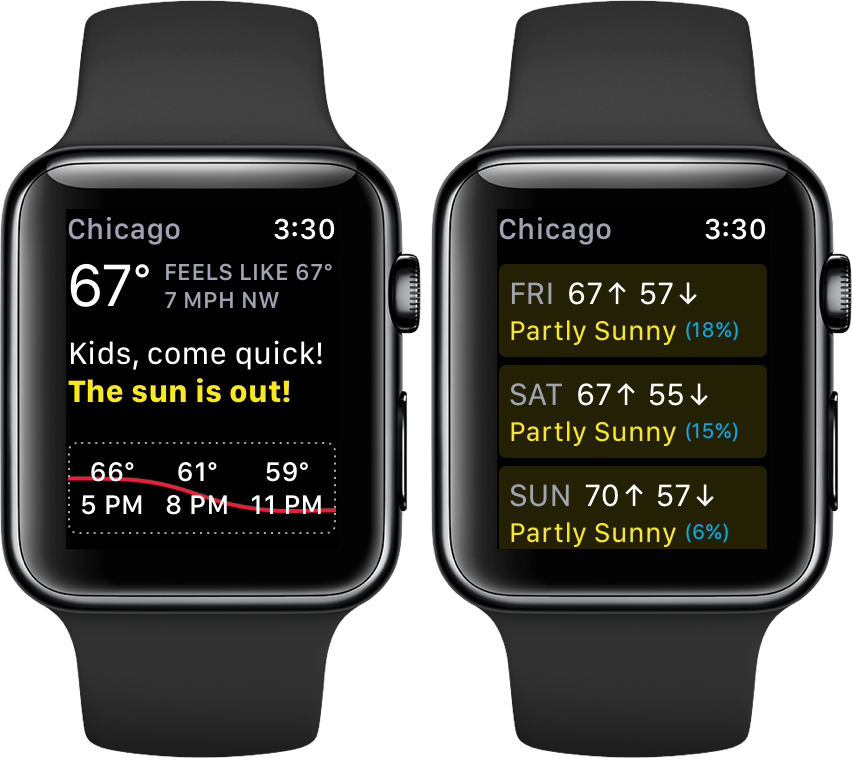 If you’re looking for a simple, yet powerful to-do app for iOS and watchOS, then look no further than Things 3. Watch out our hands-on walkthrough for a glance into what the app offers on the iPhone. In its latest update, Things 3 received SiriKit support, which means that you can use ‘Hey Siri’ right from your wrist to add new tasks directly to your Things Inbox. 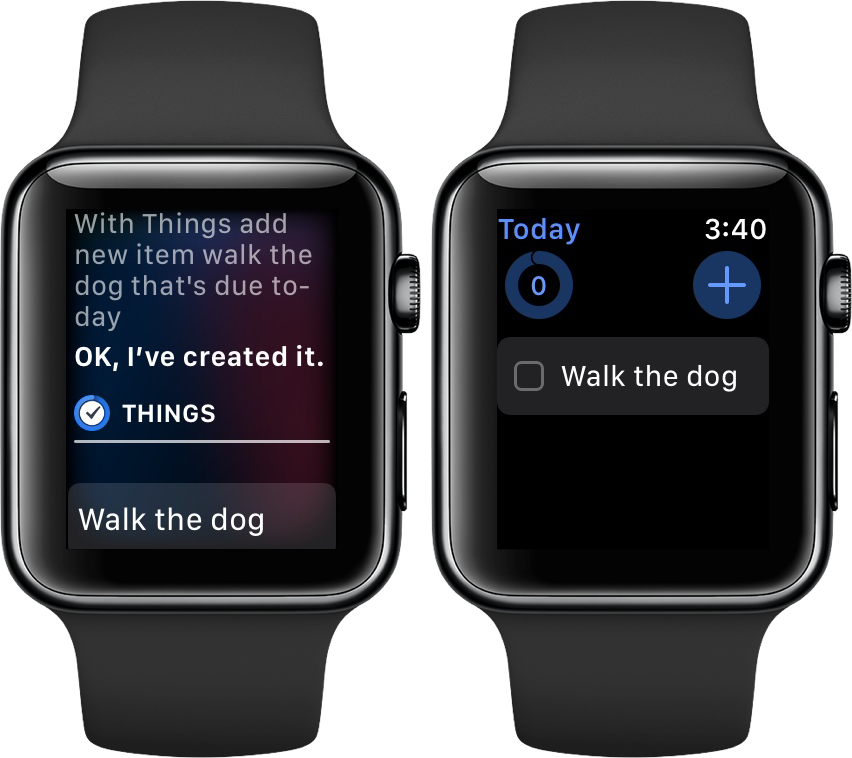 That’s just the tip of the iceberg when it comes to the Apple Watch Series 3 and watchOS 4. Since trying Series 3 with LTE, I’m very bullish on this platform and believe it has loads of potential: not just as a fitness companion, but as an overall helper to your day-to-day life.

Be sure to read Zac’s excellent review of Apple Watch Series 3, and have a look at some of the exciting music-centric features coming in watchOS 4.1 below: