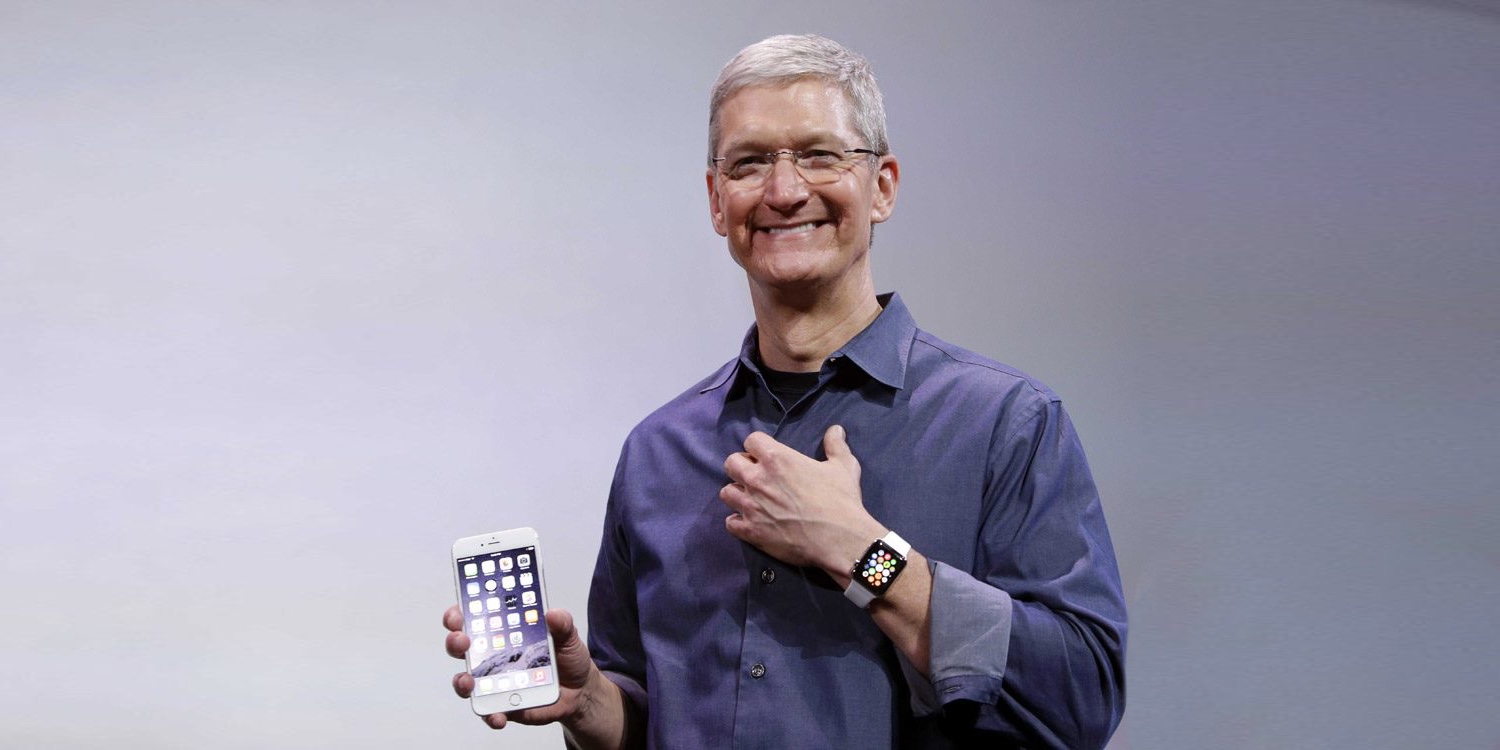 Apple today has scheduled its Q4 2017 earnings call as noted on its Investor Relations webpage. Apple will release its Q4 earnings on November 2nd with a call following shortly thereafter at 2PM PT/5PM ET.

Apple reported revenue of $45.5 billion last quarter on sales of 41 million iPhones, 11.4 million iPads, and 4.29 million Macs. The Q4 2017 earnings release will offer a first look at iPhone 8 sales and will see Apple share guidance for the holiday season. That guidance should be notable with the looming iPhone X release and the supply issues that plague it.

Here is the guidance Apple has provided for its fiscal 2017 fourth quarter:

As usual, Apple will live stream its earnings call on its website, while we will of course have our own live coverage as well. The call will be held at 2PM PT/5PM ET with the earnings release dropping 30 minutes before that. Notably, this is the day before the iPhone X hits retail stores…