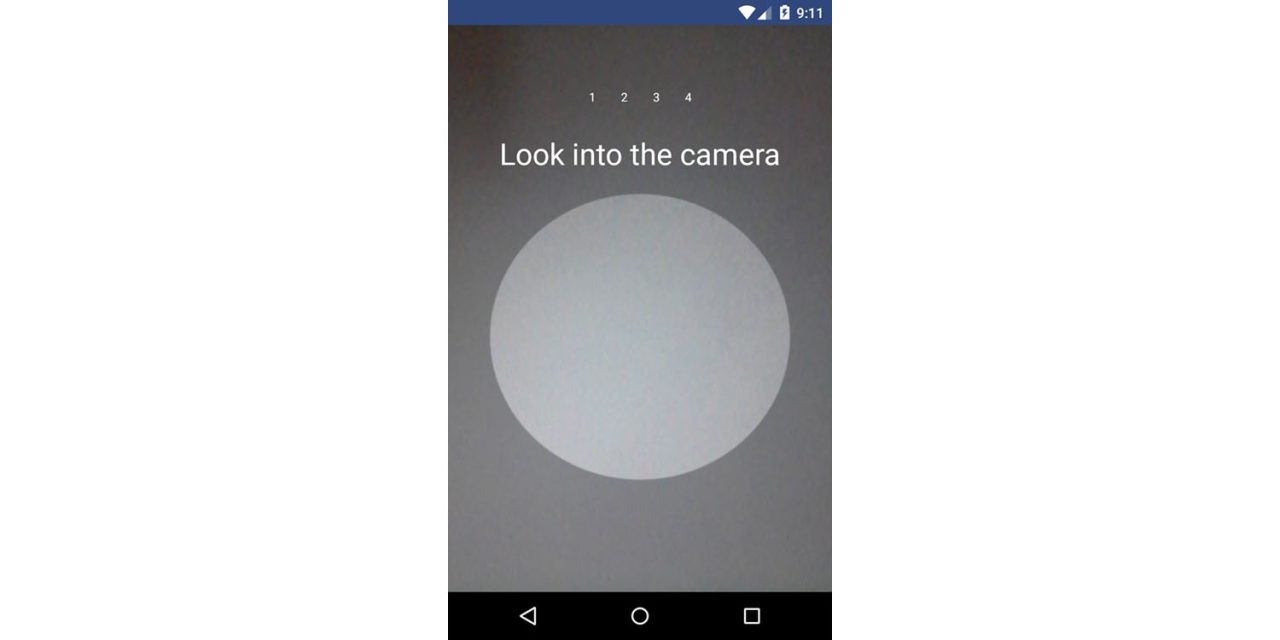 If you’ve ever found yourself locked out of your Facebook account while traveling, you’ll know what a pain it can be. The normal two-factor method of confirming your identity is by text message, and if you don’t have roaming on your phone then you’re out of luck.

The company has tried a number of alternatives over the years, and is now adding another – perhaps inspired by Apple’s use of Face ID on the upcoming iPhone X …

We are testing a new feature for people who want to quickly and easily verify account ownership during the account recovery process. This optional feature is available only on devices you’ve already used to log in. It is another step, alongside two-factor authentication via SMS, that were taking to make sure account owners can confirm their identity.

It’s important to note that Facebook isn’t using Face ID here, but rather its own face-recognition system.

One of the earlier systems Facebook tested, and which I got access to, was a system of designating between three and five ‘trusted contacts’ among your Facebook friends. In the event that you get locked out, Facebook sends a code to those people, and once they forward it to you, you can get back in. It was only used as a method of confirming identity, so your contacts couldn’t use the code themselves to login as you.

As always with Facebook tests, there’s no knowing whether or when it might be rolled out more widely.