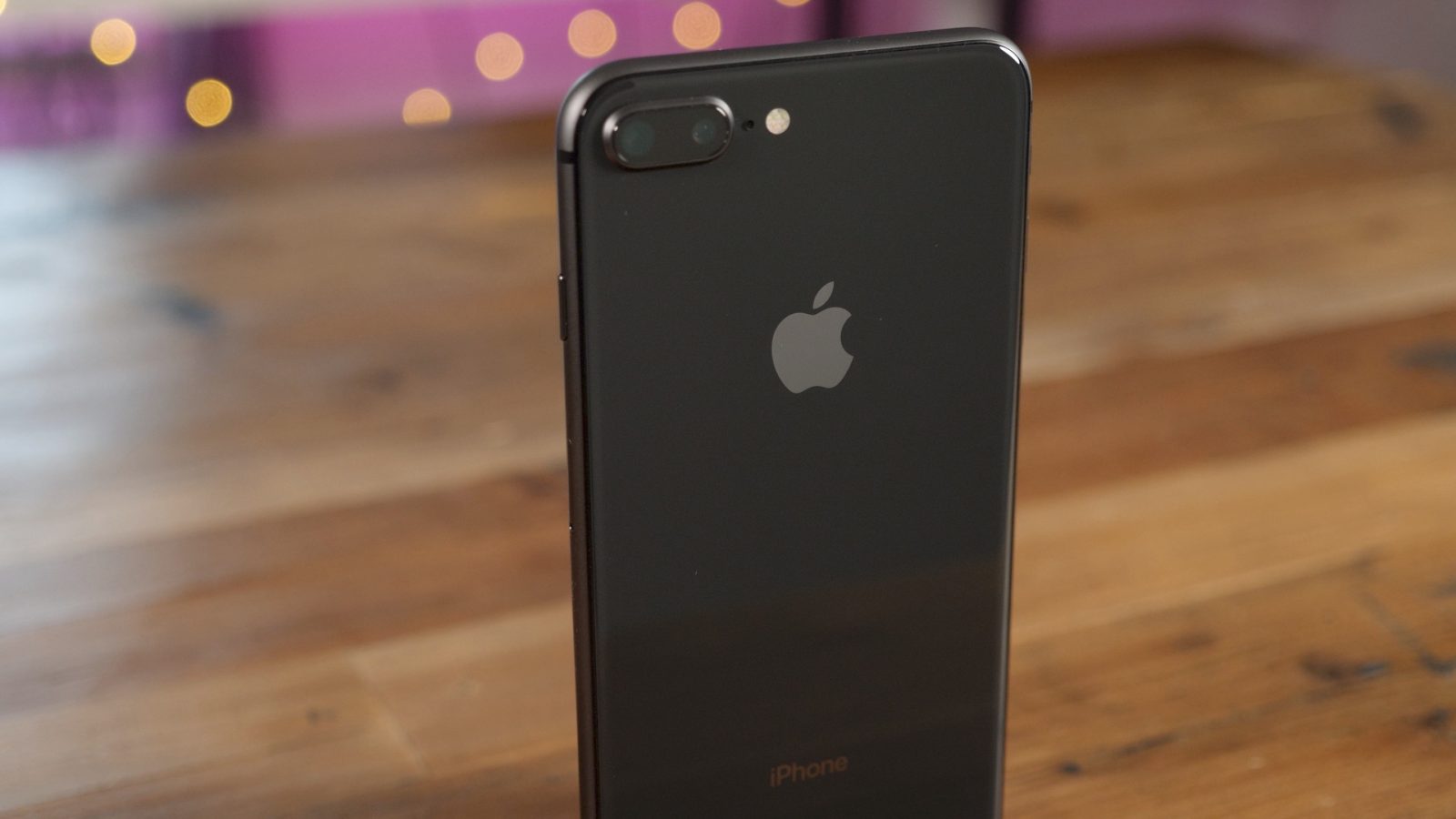 Apple, as it usually does following the release of new versions of iOS, has stopped signing iOS 10.3.3 and iOS 11. The company originally released iOS 11 last month and has since pushed two iterative bug fix updates to users.

Now that Apple has stopped signing iOS 10.3.3, it’s seemingly impossible for users to return to pre-iOS 11 firmware. This means that if you’re currently on an earlier version of iOS and wish to stay there, be sure you don’t accidentally update as there’s no way to downgrade.

iOS 11 includes a host of new features and enhancements, such as an all-new Control Center design, a new Notification Center, and various other improvements. Following the release of iOS 11, Apple released iOS 11.0.1 with bug fixes and performance improvements. Then, just this week, Apple released iOS 11.0.2 targeted primarily at fixing call quality on select iPhone 8 and iPhone 8 Plus devices.

If you’ve upgraded to iOS 11.0.2, you can still downgrade to iOS 11.0.1, but you can’t go back any more than that. Typically, when Apple stops signing older versions of iOS, it’s jailbreak users (or jailbreak hopefuls) who are affected the most.

Apple is currently beta testing iOS 11.1, which will likely be released sometime this month or next, perhaps with support for Apple Pay Cash.

Have you upgraded to iOS 11 yet or is there a specific reason you’re holding out? Let us know down in the comments.