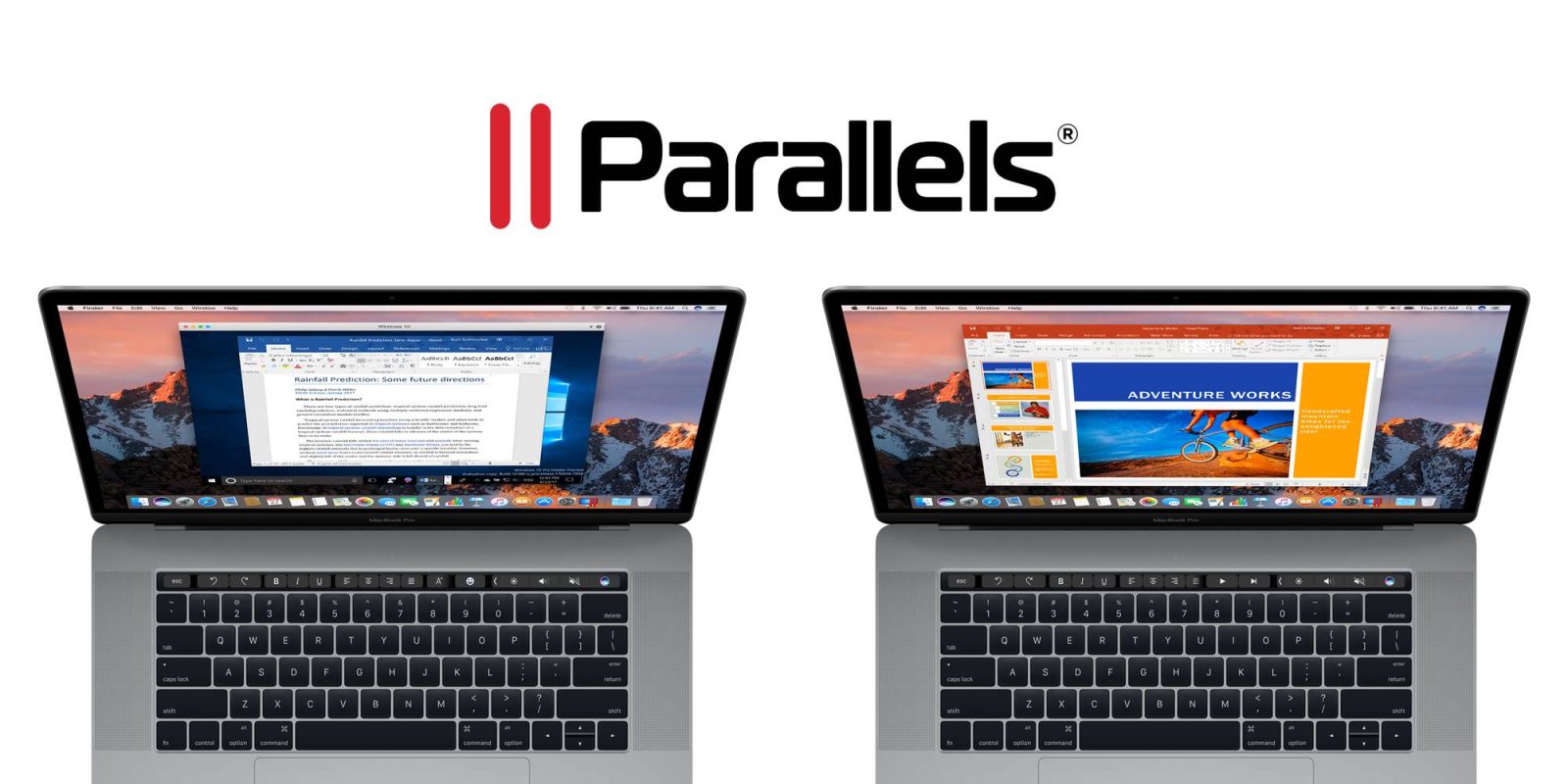 Popular vitalization software Parallels has today been updated to version 13.1 with a host of improvements. The update primarily focuses on improving the performance of Parallels with macOS High Sierra, include better optimization for features such as HEVC files and Apple Filesystem…

Parallels 13.1 was released toady and announced in a blog post. The update brings enhancements such as fixes for problems copying files between Windows and macOS, which was likely caused by the switch to APFS. There’s also a host of bug fixes and performance improvements.

Parallels can be downloaded for $79.99 from the company’s website and today’s update is free for existing users. It’s a pretty useful tool if you’re regularly switching between Windows and macOS.