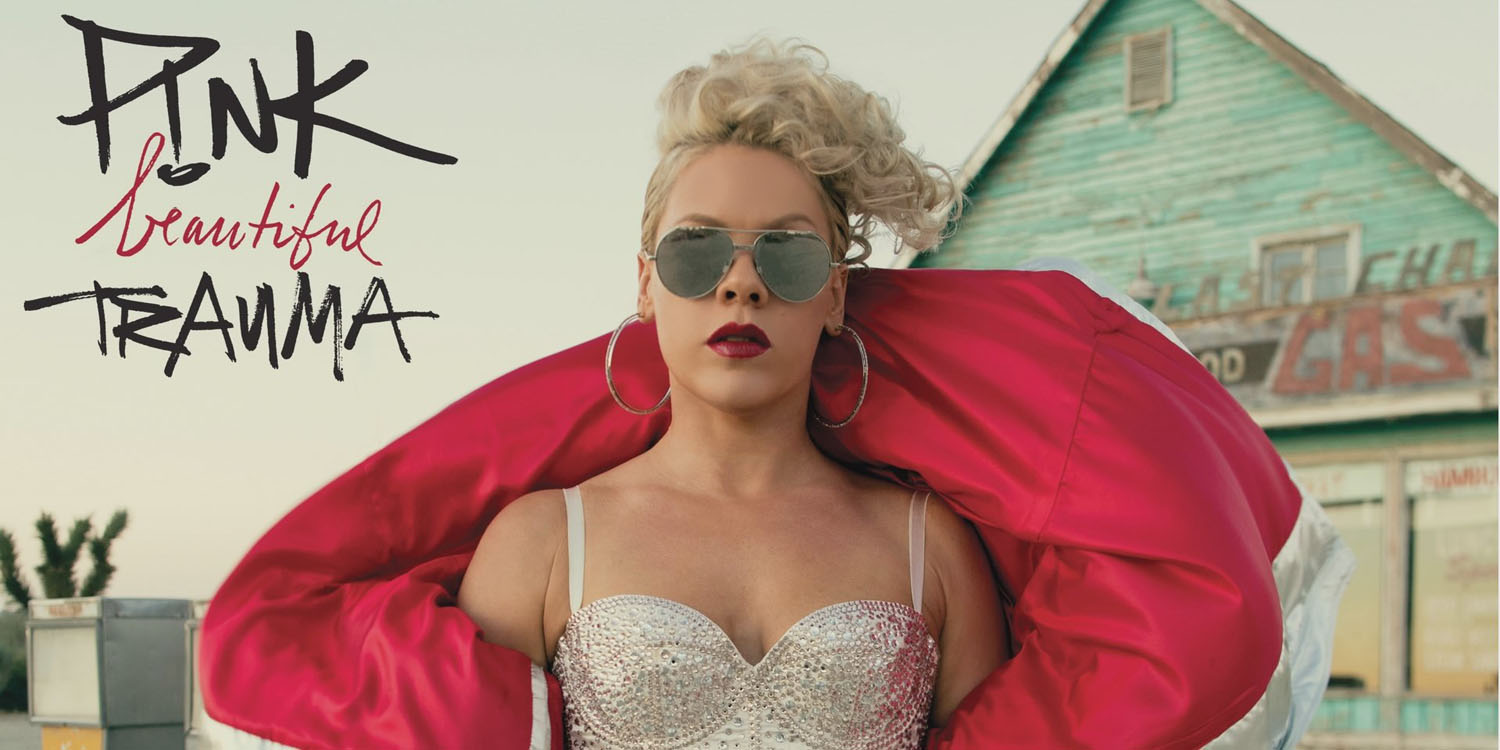 A behind-the-scenes documentary about the making of Pink’s upcoming album Beautiful Trauma is coming exclusively to Apple Music later this month. You can see a trailer below.

Making an album is so many moving pieces, a lot of parts. The studio sessions, and you write the songs, and you have to finish the songs, and somebody’s in New York and somebody’s  in Philadelphia, and then there’s a choir in Philadelphia, and then it’s photo-shoots, it’s video-shoots. There are dance rehearsals, and maybe you’re on a festival tour at the same time over here, and you’re getting regular for your regular tour …

Pink, whose real name is Alecia Beth Moore, is said to speak openly on a wide range of topics beyond the album itself.

Candid interviews and behind-the-scenes footage,  reflecting on her art and her career, on motherhood and the world we live in—all with the sort of honesty and sense of humor we’ve come to love and expect.”

Variety notes that it’s her first new album in more than five years.

Along with Antonoff and Snow Patrol’s Johnny McDaid and Steve Mac (who worked with her on the album’s first single, “What About Us”), collaborators include Max Martin, Shellback, Julia Michaels and Greg Kurstin, among others. She released the title track last week.