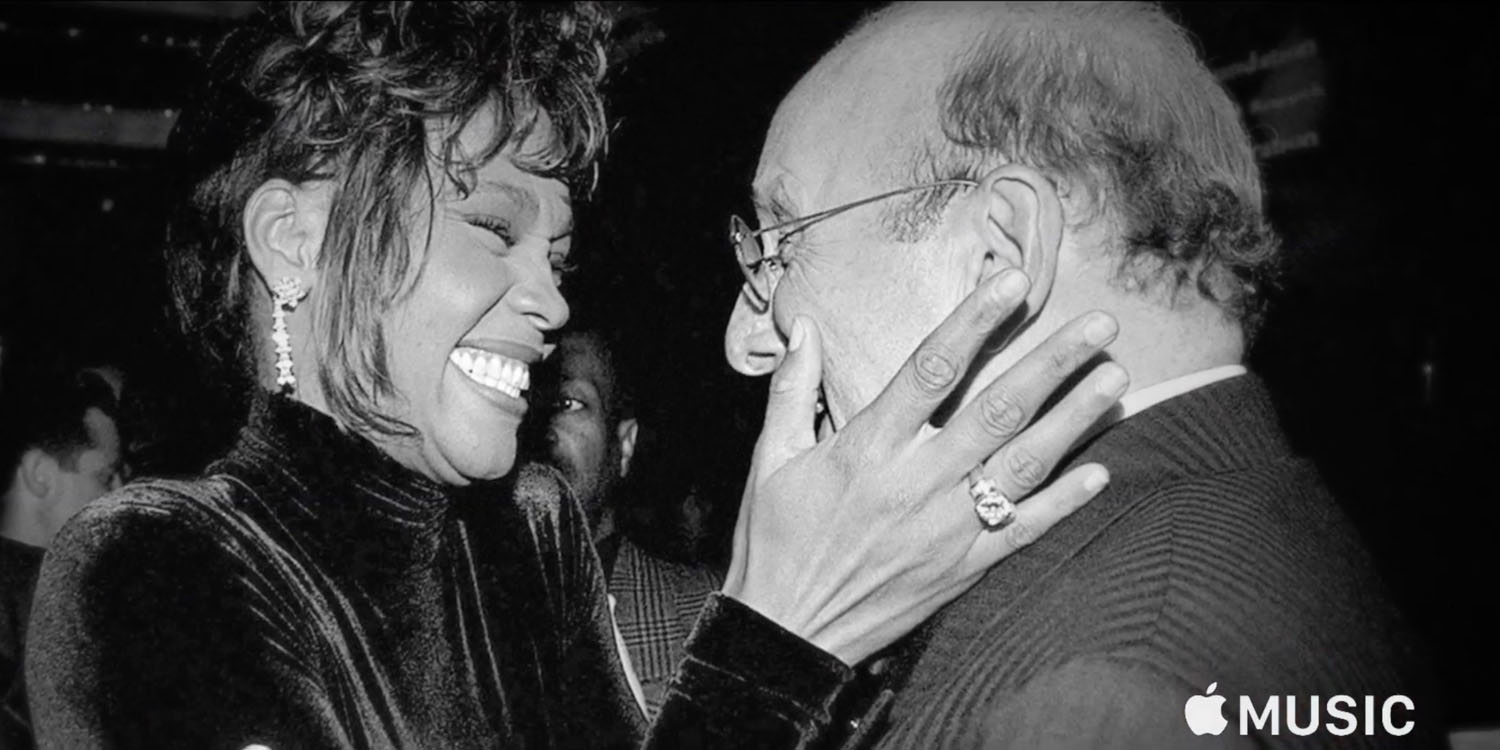 Apple Music subscribers will be able to watch a documentary film about Clive Davis – described by Aretha Franklin as ‘the greatest record man of all time’ – from October 3.

Apple acquired the rights to Clive Davis: The Soundtrack of Our Lives at the Tribeca Film Festival back in April, and it was assumed then that it would be headed for Apple Music. Apple seems pretty excited about it …

More than mere biography, The Soundtrack of Our Lives is a guided tour of cultural revolution from the ’60s to the rise of hip- hop, led by a man who consistently caught the next wave before everyone else—if he didn’t just create the wave himself. Janis Joplin, Bruce Springsteen, Simon & Garfunkel, Santana, Miles Davis, Billy Joel, Barry Manilow, Patti Smith, The Grateful Dead, Kenny G, Aretha Franklin, Whitney Houston, Sean Combs, Alicia Keys: even a partial list does not do justice to the incredible range of performers Davis discovered, mentored, or oversaw during his career.

Many of those same artists appear in the film through both archival footage and brand new interviews.

The documentary is based on Davis’s own autobiography, and he said that he was ‘overjoyed’ that Apple picked up the film.

Apple is a global innovator that has revolutionized the distribution of music. It is a touching honor to share the music and unique stories that have shaped my career with millions of Apple Music subscribers around the world. I am overjoyed to work with them to continue this incredible journey!

Check out the trailer below.