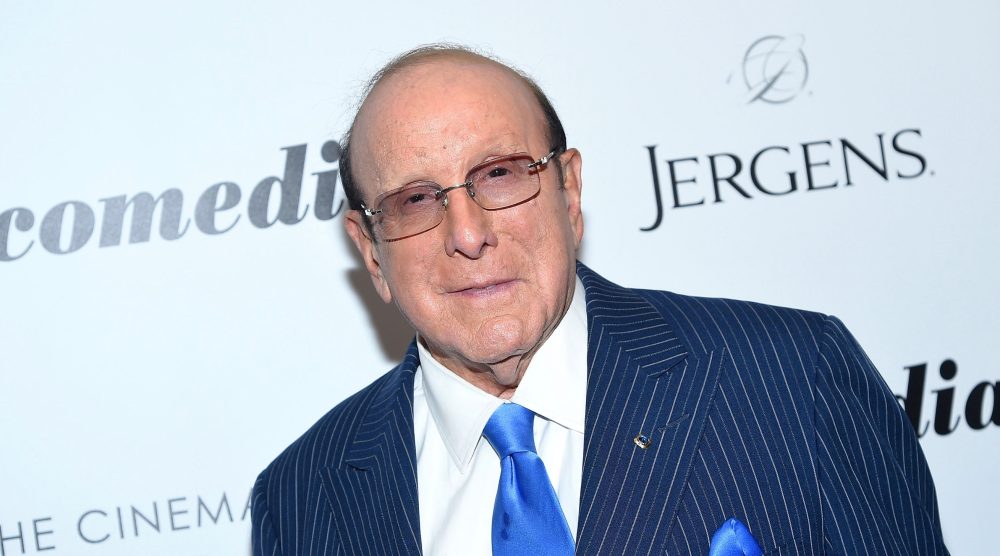 As it continues to ramp up its focus on content, Apple has reportedly acquired the rights to the documentary “Clive Davis: The Soundtrack of Our Lives.” As detailed in a report from Deadline, the film opens Tribeca Film Festival today, suggesting that Apple may have a presence at the festival..

Specific information regarding Apple’s acquisition of the documentary are unclear at this point. It’s unknown how much Apple paid for the rights, nor is it clear as to when or how Apple plans to release the film. It seems unlikely that Apple would release “Clive Davis: The Soundtrack of Our Lives” theatrically, instead it will likely focus on a digital release via Apple Music.

Today’s report does specify that Apple Music is behind the acquisition, which makes sense given the focus on musician Clive Davis. This also further suggests that it will be released via Apple Music rather than in theaters.

“Clive Davis: The Soundtrack of Our Lives” is directed by Chris Perkel and based on the 2013 autobiography from Davis. The film was produced by Michael Bernstein, while Ridley Scott and Mary Lisio were executive producers. IM Global’s Stuart Ford, David Schulhof, and Deborah Zipser also had a hand in production.

In an interview, Davis touted the Apple acquisition and said that he is “overjoyed” to work with the company on the film:

“Apple is a global innovator that has revolutionized the distribution of music,” said Davis. “It is a touching honor to share the music and unique stories that have shaped my career with millions of Apple Music subscribers around the world. I am overjoyed to work with them to continue this incredible journey!”

Apple itself has yet to comment on the acquisition of “Clive Davis: The Soundtrack of Our Lives,” but it does fall in line with the company’s strategy of making content acquisitions when it complements existing services, such as Apple Music. Apple also recently announced a new video concert series with George Stroumboulopoulos called “House of Strombo.” This show includes concert videos, interviews, behind-the-scenes content, and more.

We’d expect Apple to make further announcements concerning the release and marketing sometime in the future.