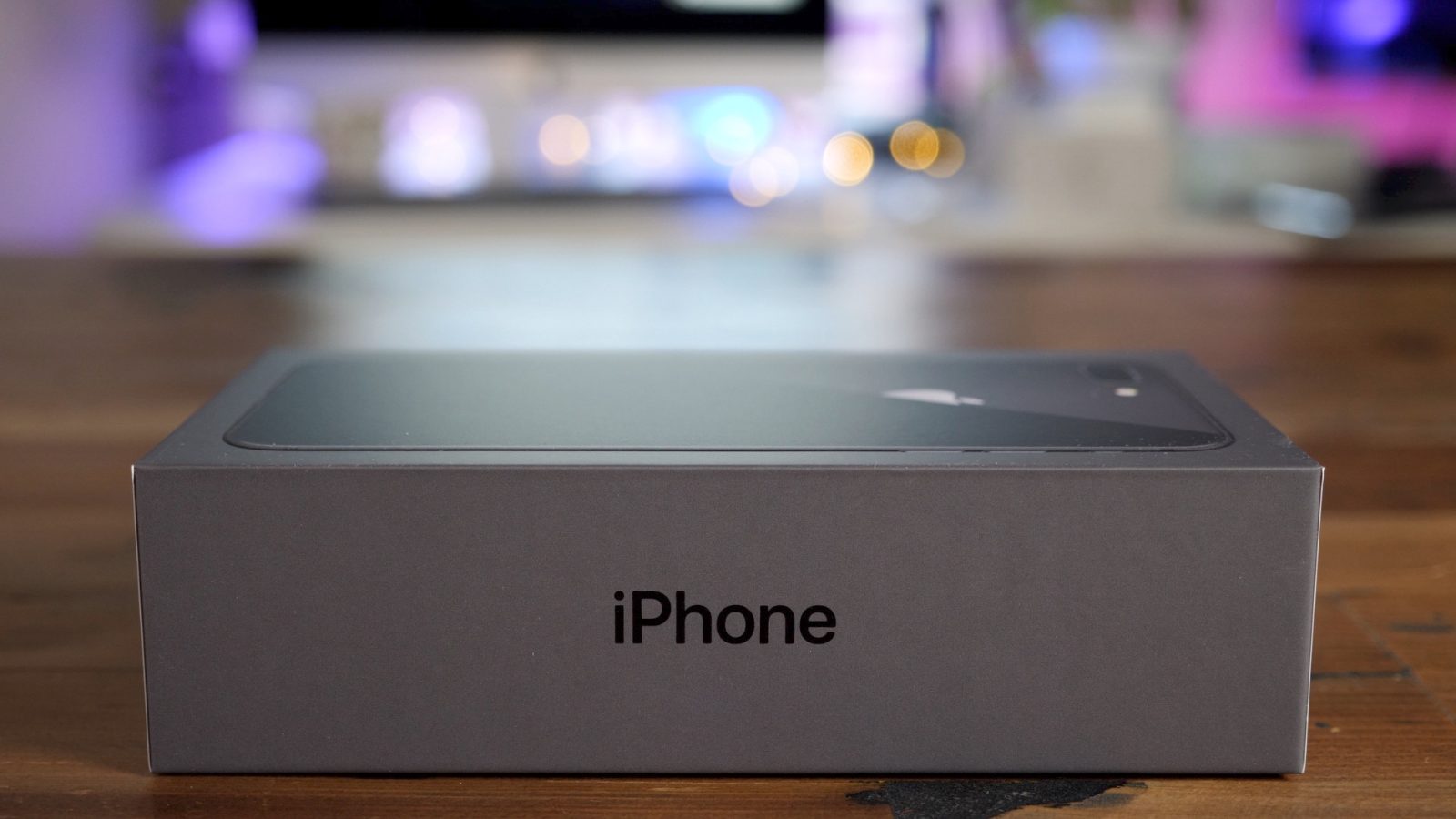 As it does towards the end of every year, Piper Jaffray today has released its Fall 2017 edition of “Taking Stock with Teens.” This survey aims to analyze what companies teen shoppers are most interested in, and every time, Apple is one of the top performers.

The latest survey released today and it shows the iPhone continue to rise in popularity among teens. This time around, 78 percent of teens surveyed claimed to own an iPhone, up from 76 percent during the last survey earlier this year, and 74 percent last year.

As far as purchase intent goes, some 82 percent of teens said their next smartphone will be an iPhone, which is the highest number Piper Jaffray has seen in any of its surveys and up from 81 percent earlier this year.

The Apple Watch isn’t nearly as popular as the iPhone among teens, but it’s growing. Just 12 percent of respondents claimed to have an Apple Watch, with 17 percent saying they plan to purchase one within the next six months. Last time around, 13 percent of teens had purchase intent while 10 percent already owned an Apple Watch.

As far as social media platforms go, Snapchat comes in at the top, ranking as the favorite of 47 percent of teens. Instagram follows with 24 percent and Facebook with 9 percent. Twitter and Pinterest round out the top 5 with 7 percent and 1 percent, respectively.

Netflix ranks as the top video consumption service with 37 percent, while YouTube follows closely in second with 29 percent. In terms of music, 35 percent say they listen to Pandora while 49 percent say they opt for a platform such as Apple Music, Spotify, or YouTube.

Additional data from the Piper Jaffray report can be read here. It covers all segments of the market, ranging from the food industry to shopping and more. Does Piper Jaffray’s research correlate with what you see in the real world? Let us know what you think down in the comments.