iOS gains market share in U.S. and elsewhere, falls in UK due to Samsung promotions 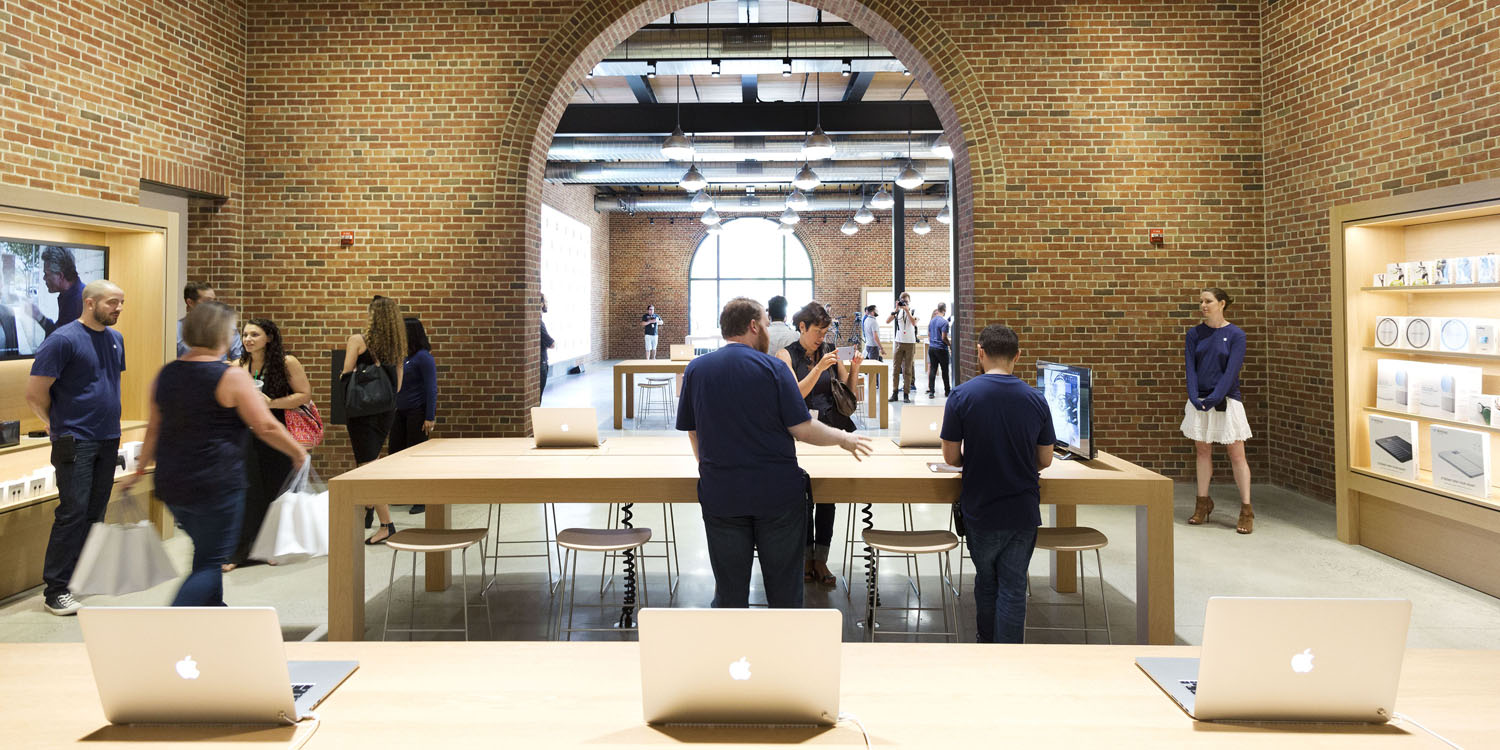 The latest Kantar data shows that iOS saw year-on-year market share growth during August in seven of the nine major markets monitored by the firm, but saw a two-point fall in the UK thanks to aggressive promotions by Samsung.

Apple also gained share across the five largest markets in Europe, climbing by 1.2 points to hit 18.4%, but lost two points in the UK.

[iOS was] held back by a resurgent Samsung in Great Britain. Samsung boosted Android’s growth in Great Britain with the Galaxy S8 and J3 (2016) selling well, while Apple’s flagship models lost momentum in the period prior to the new iPhone announcement, offset slightly by strong sales of the iPhone SE.

This follows a consistent pattern with Samsung flagships, launching with a high official price, but rapidly being discounted through promotions.

“Samsung took full advantage of the weeks just before the iPhone 8 and iPhone X were released in Great Britain, with significant promotional activity that helped drive its overall share to a three-year high of 38.4% for the three months ending August 2017,” explained Dominic Sunnebo, Global Business Unit Director at Kantar Worldpanel ComTech. “More than one in four Galaxy S8 buyers cited a specific promotion as a key purchase influencer, and almost half said that a good deal on the price of the phone was key to their purchase.”

In the U.S., Kantar says that Apple maintained its usual lead at AT&T, but also approached a 50% share at Verizon, where Samsung experienced weaker sales.

While Apple was still fighting strong competition from local brands in China, it did achieve impressive growth of 4.3 points, from 13.4% last summer to 17.7% this year. The iPhone 7 and 7 Plus were still the two best-selling phones in urban China, even in the run-up to the iPhone 8 launch, says Kantar.

Recent Gartner data suggested that worldwide Mac shipments were falling faster than the overall decline in the PC market, down 5.6% year-on-year against an average of 3.6%.