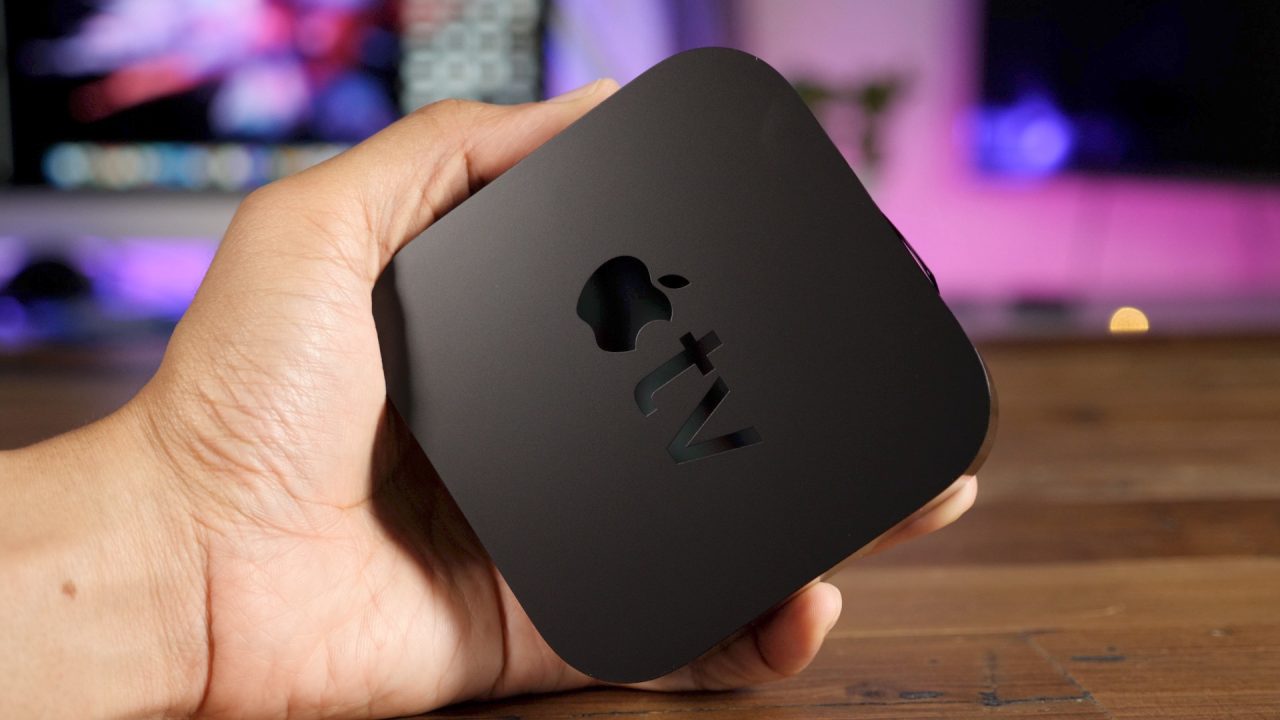 Apple has gained several new partners around the world for its universal Search feature on Apple TV. In the United States, Apple TV users can now use the Search app or Siri to find content in BBC America, Classix, and Oxygen.

Search on Apple TV lets you look for movies and TV shows in supported channels without hunting for specific content in individual apps. Here’s the full list of new Search partners in the US and around the world:

Movies and TV shows in these channels should automatically appear in search results when available without updating Apple TV or even installing these apps. Search is available either through Siri or via the Search app on Apple TV running tvOS on the fourth-gen box or later.

You can find the full list of supported Search partners on Apple TV here.