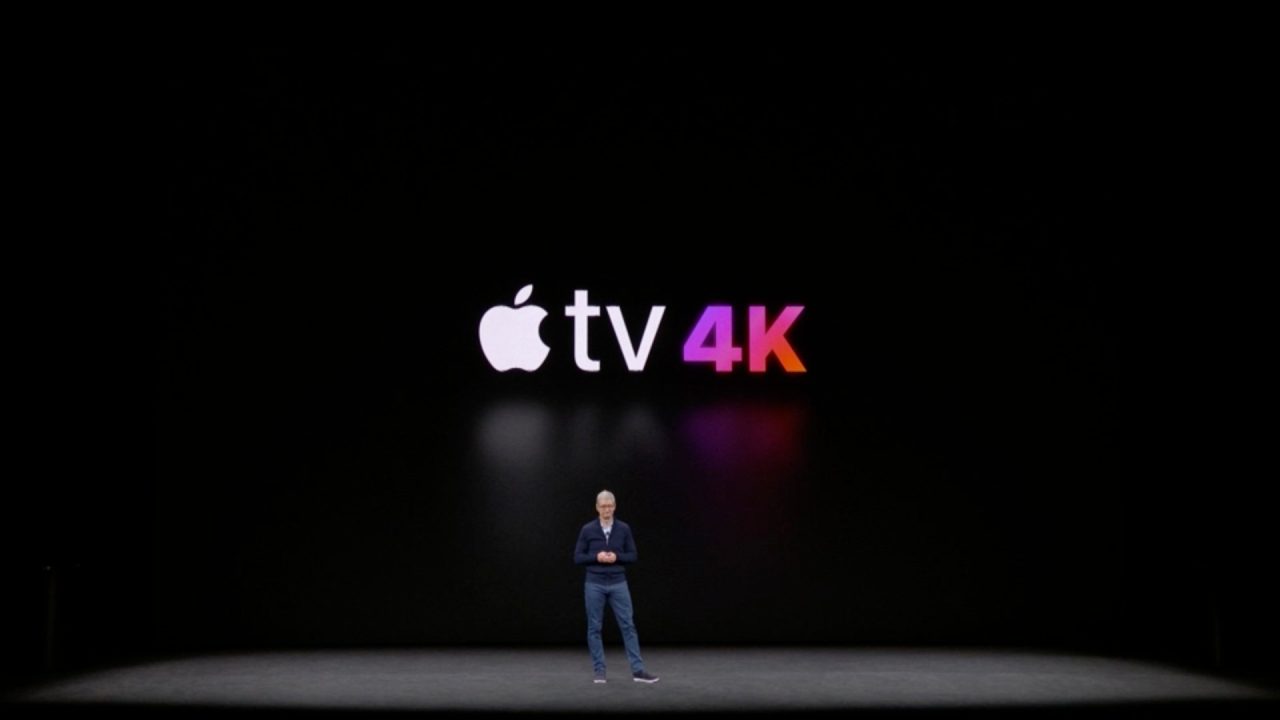 Update: It appears that 4K content is rolling out to all users – not just beta users. As Apple is just starting the rollout process, there’s like some wonkiness going on here that was causing 4K not to initially show on iOS 10 devices.

Apple this evening has started rolling out 4K movies to the iTunes Store. While the Apple TV 4K is only going up for preorder tonight and won’t actually be released until next week, Apple is seemingly prepping the iTunes Store for the debut….

The Apple TV 4K supports Dolby Vision and HDR, so you’ll now see badges on the iTunes Store and in the TV app for films in such quality, just like the ones we saw in the leaked tvOS 11 GM. Currently, Apple appears to be in the process of rolling out 4K HDR movies to users. The company, as it promised, is also upgrading already purchased films for those users at no cost.

It appears that Apple is still in the very early stages of upgrading movies as I’ve noticed several of mine change from HD to 4K just over the last hour. The 4K films are also slowly rolling out in the iTunes Store, but TV shows appear to be lagging behind as I’ve yet to find any 4K television content. 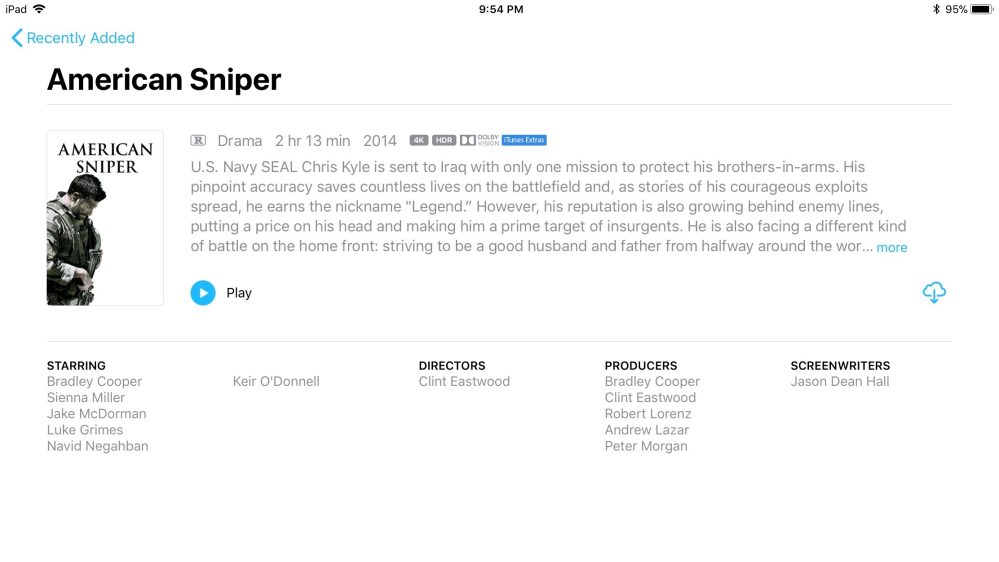 Are you seeing 4K content start to appear in iTunes or the TV app? Let us know down in the comments.