Once more, the ‘final’ decision on Apple’s Irish data center may not be … 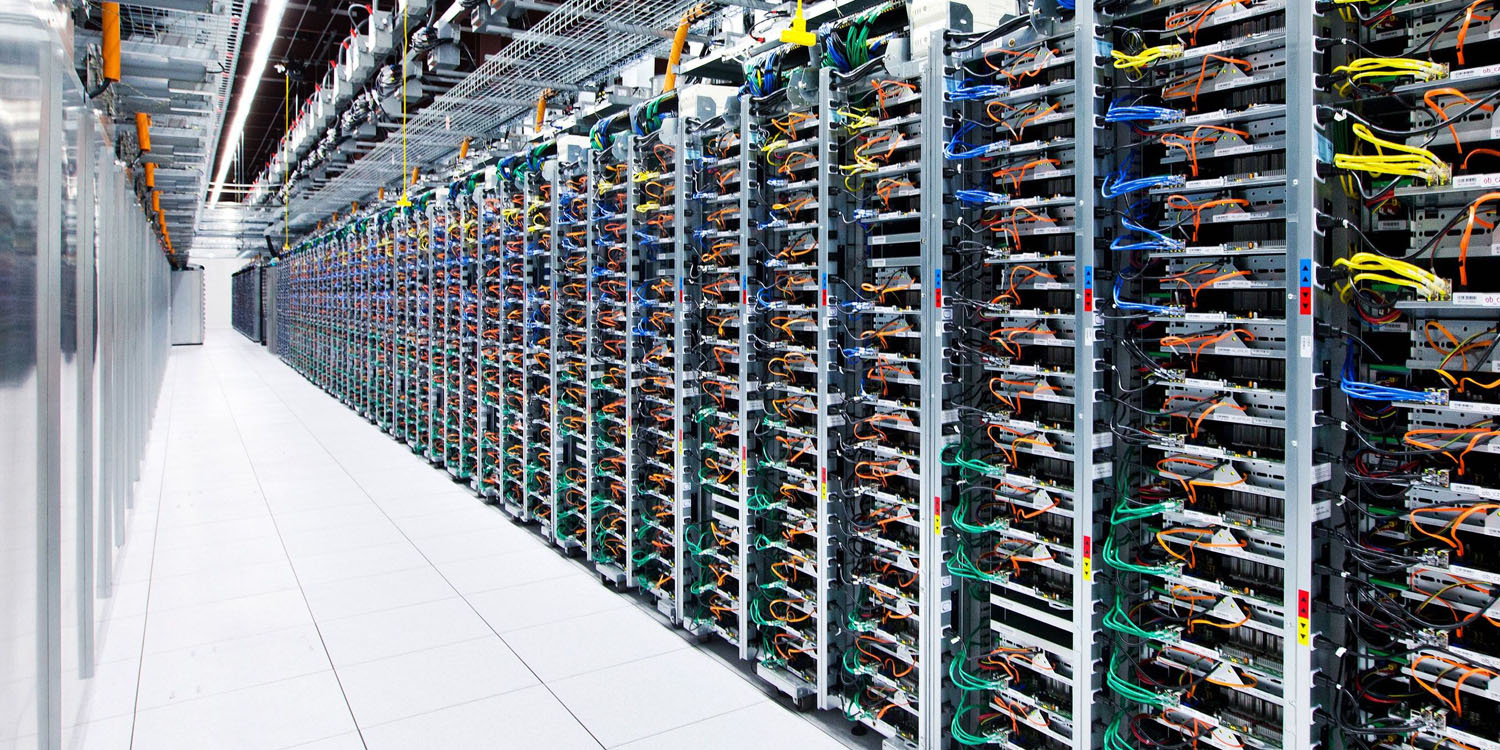 Planning approval for Apple’s Irish data center has so far taken more than two-and-a-half years. The project has in that time been approved three times. On each of the two latest occasions, it had looked like that was the final approval, but once more it appears that the fat lady hasn’t yet sung …

The previous ‘final’ approval came after the planning body heard objections from a small number of local residents, asked Apple to address five concerns and the inspector made a favorable recommendation.

That all looked good until three residents filed a High Court appeal. That appeal was directed to the Commercial Court, where Apple won.

But the Galway Advertiser now reports that two of those residents have requested permission to appeal the judgement. A ruling on that request is expected next week.

The objectors are now seeking a certificate of permission to appeal last week’s judgment. Their case is due back before Mr Justice McDermott on Wednesday October 25.

Someone has got to turn this saga into a movie …