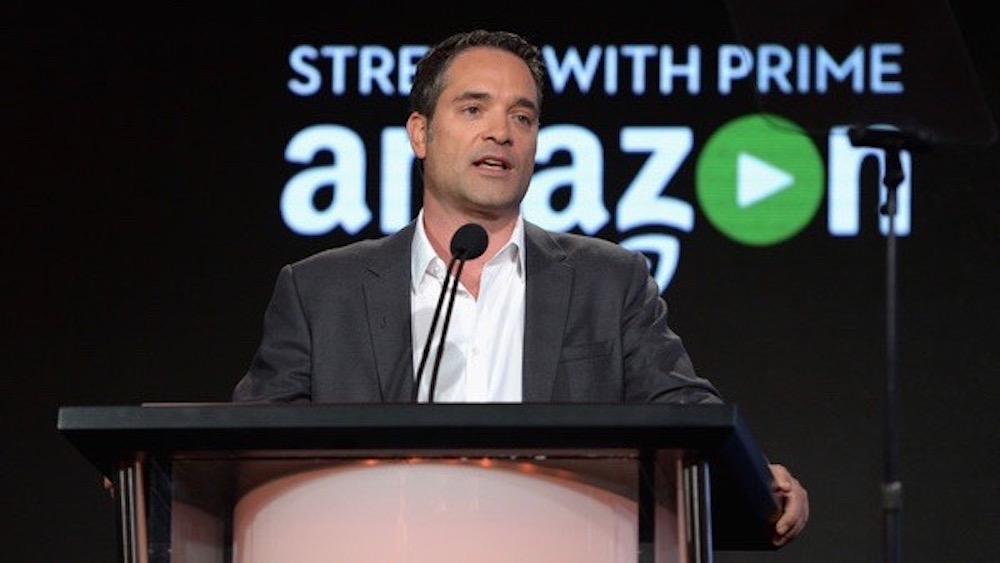 Apple is expanding its original content team with a new hire from Amazon Studios. Variety reports that Morgan Wandell is joining Apple to develop original content for international audiences after serving a similar role at Amazon.

The report says Wandell starts his new role at Apple at the end of this month and will report to recent Sony Pictures hires Jamie Erlicht and Zack Van Amburg who are running Apple’s video efforts. His role under the duo will be head of international creative development for worldwide video.

Wandell previously worked as Head of International Series at Amazon Studios after leading the drama series team for the company.

Previously, Wandell was an executive producer of ABC’s “No Ordinary Family” and President of Berlanti Television, the ABC Studios-based production company behind primetime dramas such as “Brothers and Sisters,” “Eli Stone,” and “Dirty Sexy Money.”

Prior to becoming a producer, Morgan spent many years as a senior development and programming executive at ABC Studios, assembling the creative team that launched international hit franchises “Lost,” “Desperate Housewives,” and “Grey’s Anatomy.” Through his vision, the studio expanded its programming slate to include character-based and procedural shows for ABC, such as “Brothers and Sisters,” “Ugly Betty,” and “Castle.” Breaking with its reputation as an in-house producer, he also led the studio’s effort to aggressively sell programming to other outside networks, resulting in Jennifer Love Hewitt’s “Ghost Whisperer” and “Criminal Minds” at CBS, “Reaper” for the CW, Lifetime’s hit “Army Wives,” and first run syndication entry “Legend of the Seeker” among many others. Over the course of four years and principally due to its growing stable of drama series under Morgan, ABC Studios expanded from $400 million in annual production spending to over $1.5 billion per year.

Apple’s original content team has also reportedly signed on to reboot Steven Spielberg’s Amazing Stories series, and Apple has a $1 billion budget for original content, so we should expect more shows to be greenlit soon.