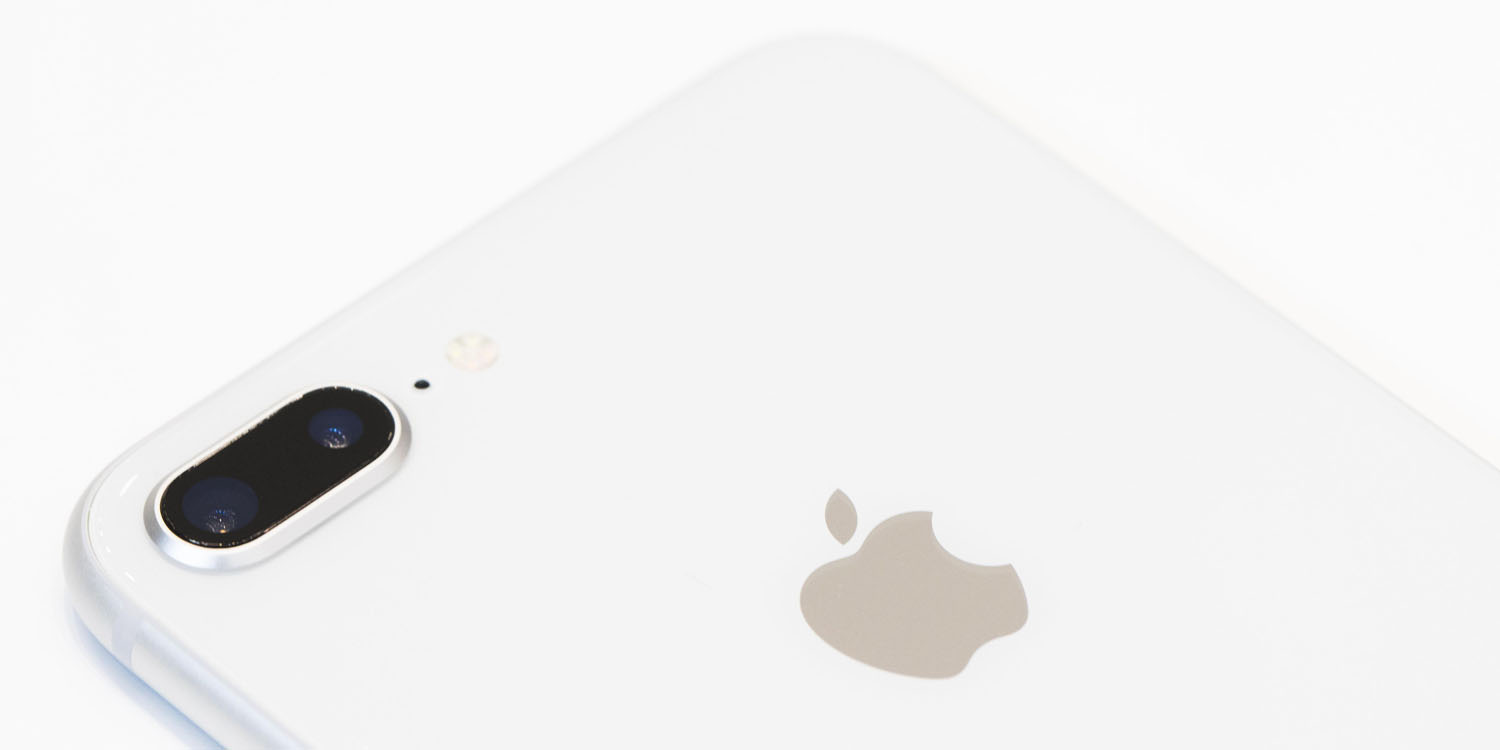 The CEO of Rogers Communication, Canada’s largest mobile network, has described iPhone 8 sales as ‘anemic,’ while Verizon’s CFO took the view that what we’re seeing is probably nothing to worry about.

An analyst has pitched in on the side of Verizon, suggesting that the 2.37% fall in AAPL’s share price yesterday was a knee-jerk response which is unlikely to be justified …

AAPL fell sharply yesterday, down by almost 3% at one point in the day, in response to a supply-chain claim that Apple has ordered suppliers to cut iPhone 8 production in half.

In an update to an earlier story, Reuters reports Verizon’s commentary.

Verizon Communication’s Chief Financial Officer Matt Ellis said the number of third-quarter phone upgrades fell versus previous years, but that he expected an upgrade surge when the iPhone X is released.

“I think what you’re seeing there is a difference in timing of some of the new devices coming out versus what we’ve historically seen,” Ellis told an earnings call.

“The Street is hyper-sensitive to any speed bumps around this next iPhone cycle and (that) speaks to the knee-jerk reaction we are seeing in shares,” said Daniel Ives, chief strategy officer at GBH Insights in New York.

“iPhone 8 demand has been naturally soft out of the gates with the main event being the iPhone X launch in early November. (But) this is the early innings of what we believe is the biggest iPhone product cycle with X leading the way.”

One carrier store survey suggested that last year’s iPhone 7 may be outselling the iPhone 8, but analysts say that even that might not be bad news for Apple’s bottom-line.

Some analysts said […] it is unclear whether weak iPhone 8 sales would hurt iPhone revenue and margins because users may still be buying more profitable older models with more memory.

The latest KGI report predicts that around 2-3M iPhone X units will be available at launch, with component yields still holding back production.