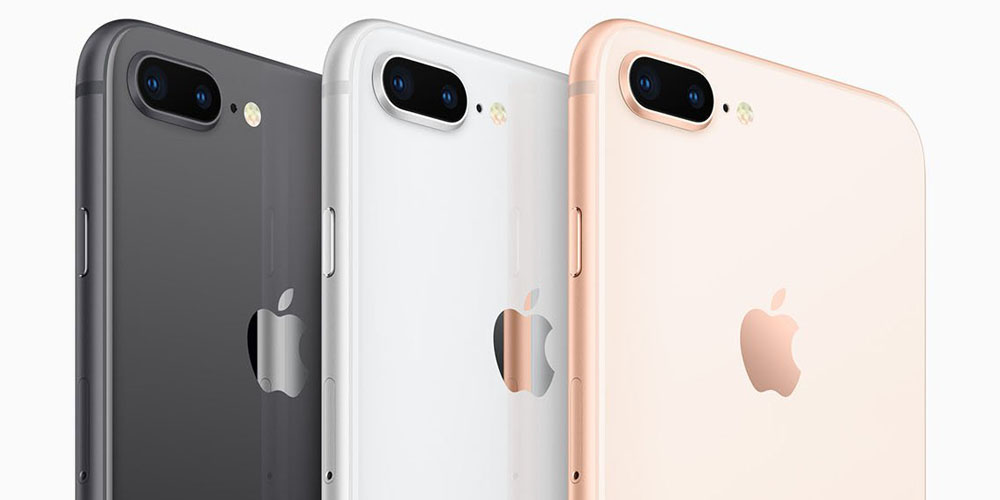 A supply-chain source in Taiwan claims that Apple has reduced orders for both the iPhone 8 and iPhone 8 Plus by around 50% for November and December.

EDN says this is the first time in the iPhone’s history that production has been cut so early in the cycle.

With iPhone X preorders not open, reduced demand for the iPhone 8 could be either bad news or good for Apple. The pessimistic interpretation would be that customers are not seeing enough differentiation between the iPhone 7 and 8, and are holding off until next year. The optimistic take would be that more customers than expected are willing to pay the price premium for the iPhone X.

Gartner would be in the optimistic camp, predicting earlier this week that iPhone X sales would help the smartphone sector as a whole return to growth next year.

Even if demand is there, however, there are still big questions over supply, the 3D camera module said to be limiting production volumes.

Tim Cook has on more than one occasion warned that supply chain reports are a poor proxy for orders, due to the company’s complex network of suppliers, many components having multiple sources.