iPhone X yield rates improving, questionable claim will catch up with demand ahead of holidays 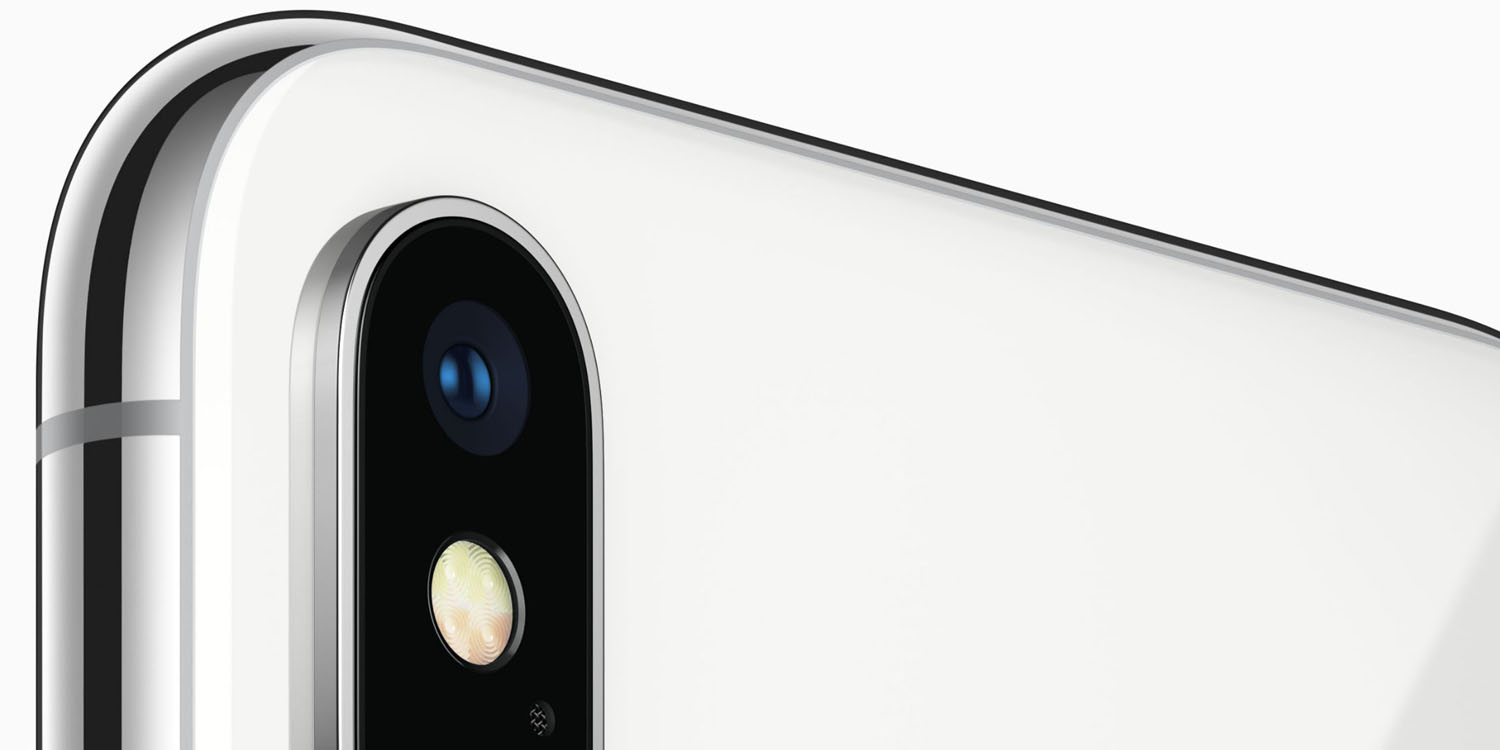 Supply chain sources report that yield rates for iPhone X components have improved – including the 3D camera modules that were said to be limiting production volumes, initially very severely.

Yield rates for certain iPhone X components have improved and become more stable, and shipments of the smartphone are set to grow substantially after October, according to sources from Apple’s supply chain […]

With production yield rates for certain key components such as 3D sensing modules improving, shipments of the device have increased gradually and will meet Apple’s demand ahead of the Christmas and New Year’s holidays, the sources indicated.

It follows a report yesterday that the first iPhone X shipment from China has been made, though in very low volumes.

The first half of the report – that yields are improving and shipments will grow significantly in November – seems completely credible. Whatever issues have been experienced, Apple will have been throwing every resource possible at fixing it.

But as with all supply-chain reports, things move onto sketchier ground when component manufacturers make statements about things of which they have no knowledge. They know about their own production levels; they don’t necessarily know how many other suppliers Apple is using to produce the same component, and they don’t know about production yields there.

But even estimating iPhone 8 sales is tricky, with conflicting reports. KGI suggested sales are better than expected, with Foxconn revenues adding weight to this view, but others disagree. It’s been suggested that AT&T sales numbers suggest the iPhone 8 isn’t selling too well, and a carrier report suggests that some of those who aren’t buying the 8 are instead opting for the 7.

So yields improving? Sure. Demand caught up with supply before the holidays? I wouldn’t put money on it …