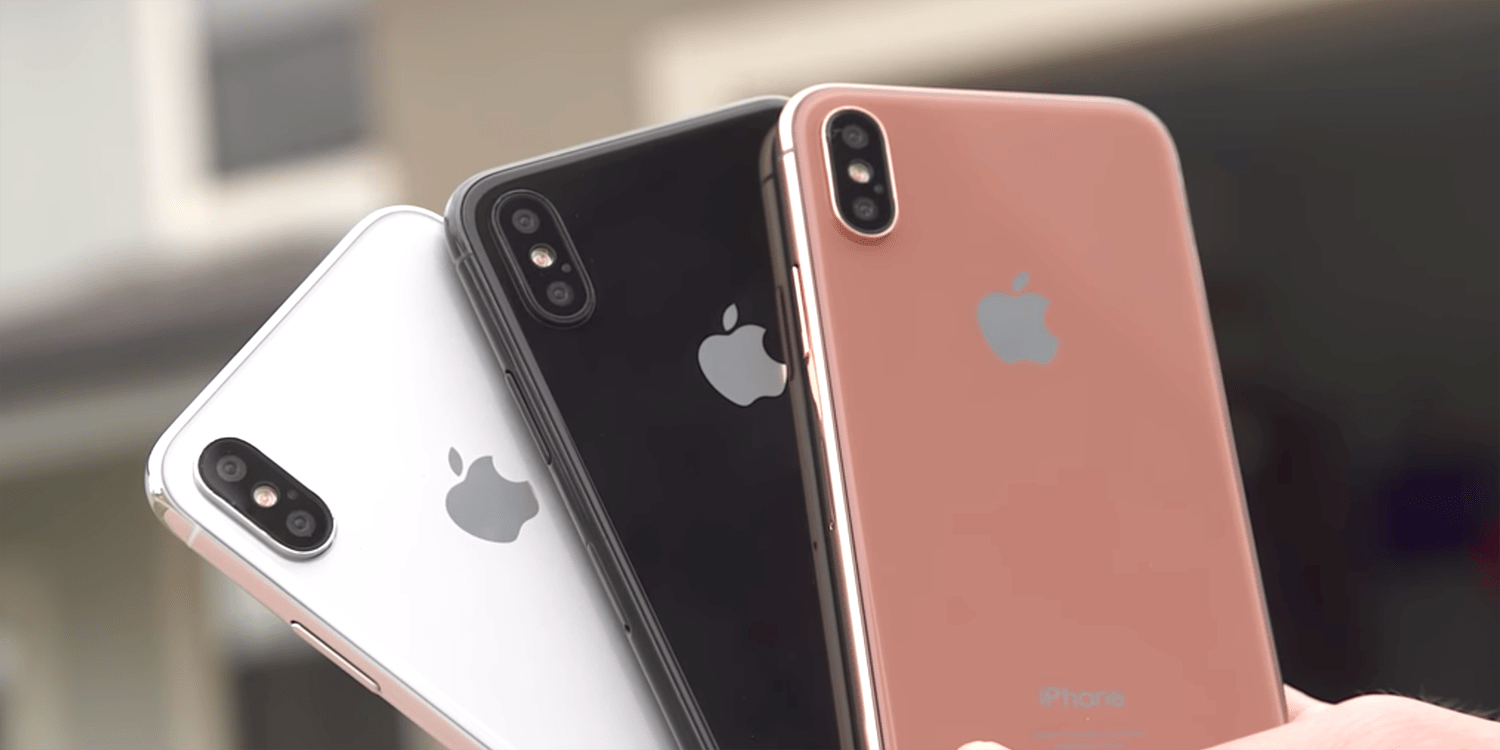 Ahead of tomorrow’s iPhone event, KGI is out with one last update on the status of the iPhone X production. According to the analyst, production of the OLED iPhone is reportedly under 10,000 units a day. This will mean the new phone will face severe supply constraints for a while.

The gold model is apparently facing additional production problems and will be available in even lower quantities. KGI suggests that the color may even have a delayed release date compared with the other colors.

The gold iPhone X is expected to be a new color, moving to a darker brown tone than the currently sold Gold or Rose Gold. Leaks from the Apple Watch firmware suggest that Apple will call this new option ‘Blush Gold’.

KGI continues to reiterate that the appeal of the new flagship iPhone rests heavily on the impressiveness and feature set enabled by the 3D sensor.

The primary purpose of the 3D front-facing sensor is for facial recognition authentication, which Apple will call Face ID. This will replace Touch ID entirely and allow users to unlock the device (and use Apple Pay) with facial biometrics.

However, the company will also use the 3D sensors for other features as well. Over the weekend, we reported on a new iMessage app for the iPhone X called Animoji. These are 3D animated emoji that mimic the user’s voice and facial expressions by detecting movements from the new sensor.

The iPhone X will also have a concept of ‘attention’, as revealed by the leaked firmware. When users are looking at the device, it will intelligently manage certain functions such as not dimming the display as it knows the user is looking at it.

Apple will unveil the phone (along with iPhone 8 and iPhone 8 Plus) officially at its media event tomorrow. Stay tuned to 9to5Mac for all the announcements.