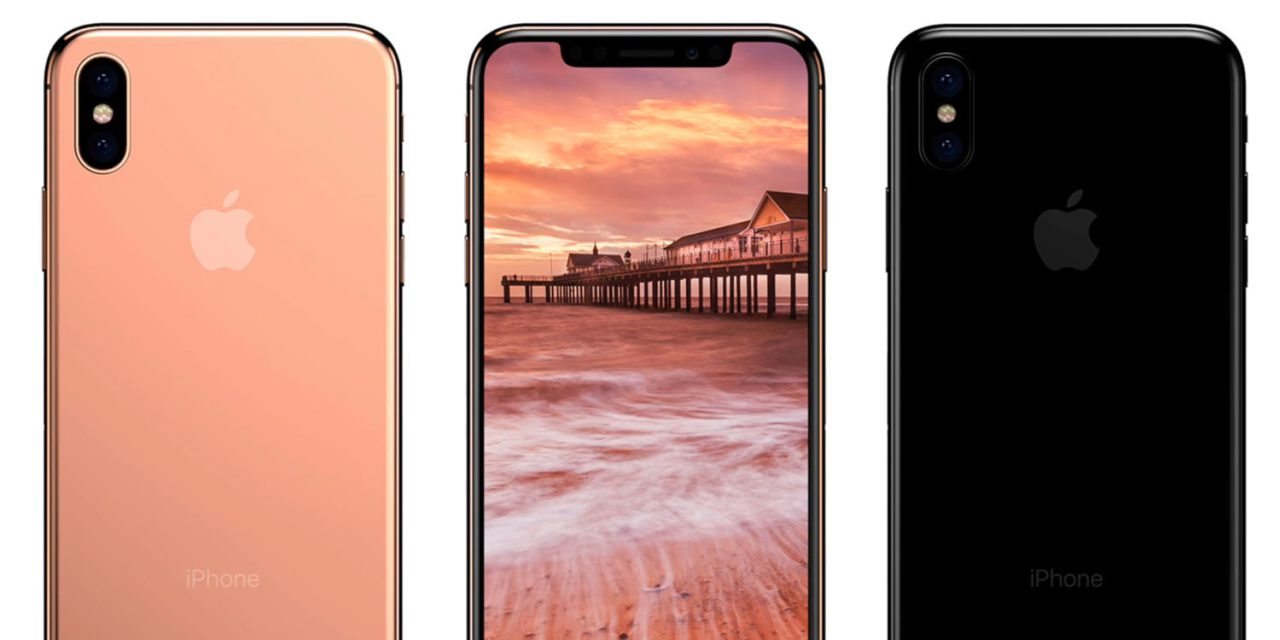 Update #: GR added a new video that details each step of the Face ID capture process on the new device.

Update: GR posted a new picture on Twitter showing off what the Face ID & Passcode screen might look on the iOS 11 final release. (Added to bottom of post.)

Continuing our deep dive with the leaked iOS 11 GM build, we’re discovering more about the upcoming iPhone’s facial recognition system. Rumored to be the new authentication system, the Face ID setup should look familiar to many Touch ID users.

Earlier this evening we began sharing images and videos discovered in the iOS 11 GM leak. One of these videos was a short clip showing a Finder-like face tilting about. After searching a bit further, we’ve gotten further indications into just how setting up Face ID will work.

What was referenced as Pearl ID in previous leaks, looks to be Apple’s upcoming Face ID feature set to replace Touch ID. 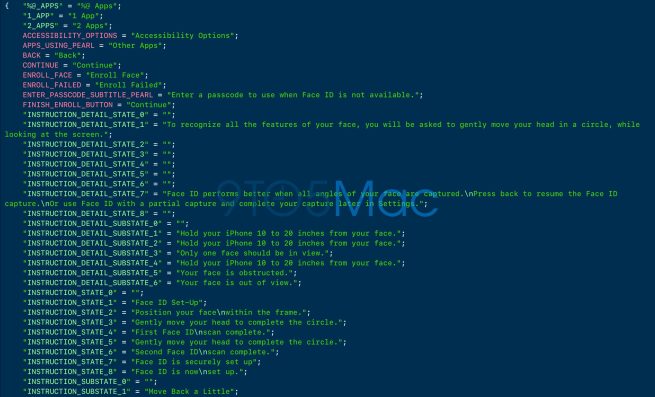 Similar to the Touch ID experience, users will be required to create a passcode for when Face ID isn’t available. Once one has been created, iOS guides users towards getting their faces recognized and loaded into the system.

In the first step, users are asked to gently move their heads “in a circle, while looking at the screen.” The instructions go on to explain that “Face ID performs better when all angles of your face are captured.” Unlike Touch ID, if Face ID wasn’t able to perform a full capture, users can exit and finish later on. After running two full Face ID captures, the process is complete.

When configuring Face ID, the setup process provides helpful hints to guide users along. Messages telling users to “Hold your iPhone 10 to 20 inches from your face” and “Tilt your head downwards/left/right/upwards” were discovered in the GM strings. The Face ID setup also detects when the face is obstructed, out of view, or if another face is present during the setup.

The strings in this view may point out that the configuration area is not fully fleshed out as one line mentions: “Lines for privacy lorem ipsum and potential second line that might include”.

Below that, we see mention of settings that fall in line with Touch ID’s settings. These strings, which will most likely appear on a page titled ‘Face ID & Passcode’, mentions an option to use ‘Partial Capture’. This sounds like it could be the experience when a user hasn’t completed a full facial capture, but would still like to use Face ID with what it did grab.

Interesting to note is that the Face ID setup mentions being aware of when a user is looking at the phone. This falls in-line with previous discoveries:

It sounds as though the new iPhone will be smart enough to stay on as you look at the device instead of dimming right while you’re in the middle of a good read.

Follow along as we continue to discover everything we can in the latest iOS 11 leak. We started the evening off with iOS 11’s new attention grabbing wallpapers, details on the upcoming LTE Apple Watch and carrier options, and more information on the upcoming iPhone’s Portrait Lighting, and updated AirPods.

Preferences screen for Face ID. There's still some lorem ipsum in there 😝 pic.twitter.com/cMlaQ0lpy5