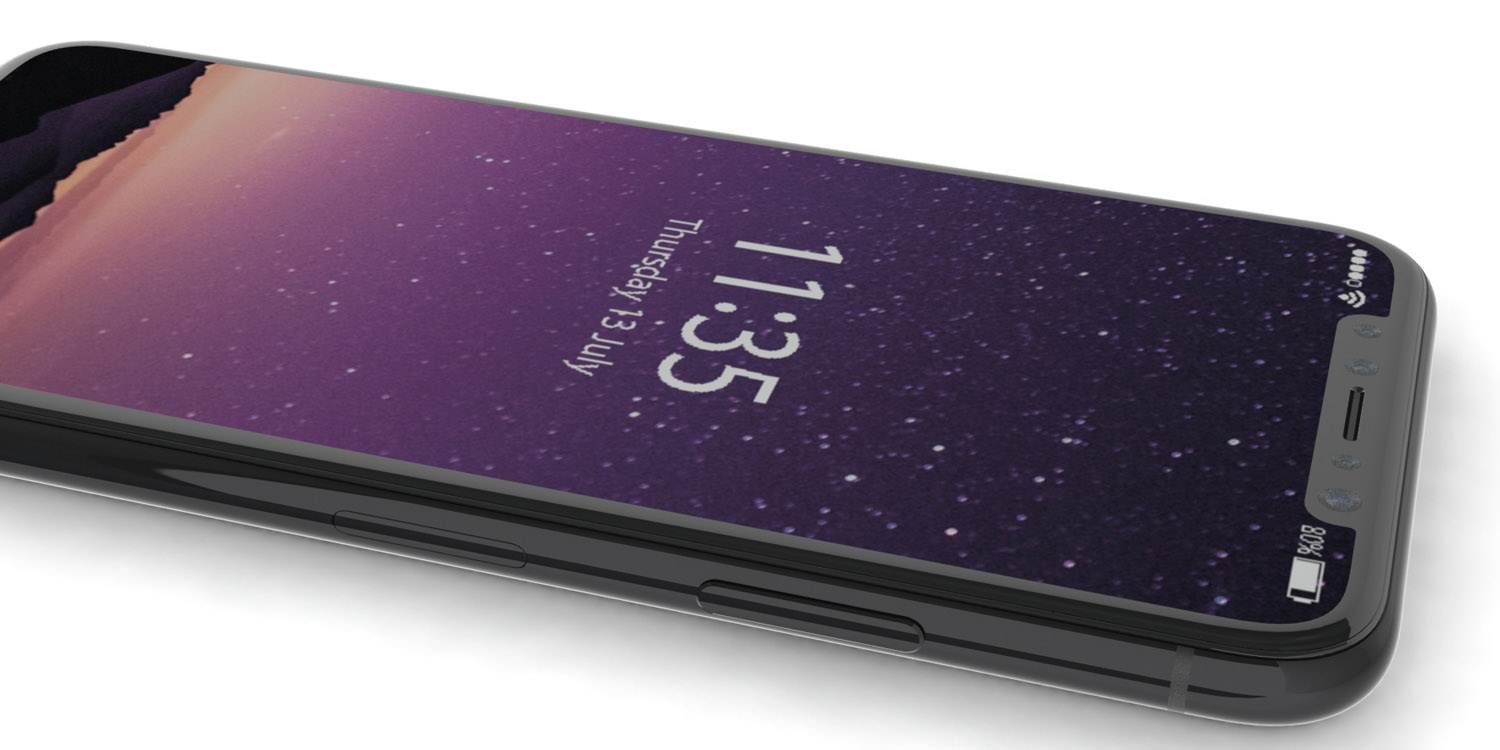 Earlier today, developers uncovered the latest piece of information in the HomePod’s firmware: a potential upcoming Apple TV model with 4K support and more. Now, iHelp highlights yet another new iPhone 8 detail from the HomePod firmware, this time related to Face ID…

The blog specifically points to a line that references support for facial recognition even when the device is laying flat on its back, note that Pearl is believed to be Apple’s name for Face ID:

This isn’t the first time we’ve heard that Apple’s Face ID technology will work even when the device is laying down. A Bloomberg report earlier this year explained that Apple has put speed and accuracy at the forefront of its Face ID tech:

The sensor’s speed and accuracy are focal points of the feature. It can scan a user’s face and unlock the iPhone within a few hundred milliseconds, the person said. It is designed to work even if the device is laying flat on a table, rather than just close up to the face.

Specifically how this feature works, however, remains unclear. It’s believed that Apple’s Face ID uses infrared technology for face detection, which would allow for recognition even at weird angles.

Furthermore, the HomePod code mentions “APPS_USING_PEARL,” which seemingly references third-party app support, something else that was previously reported. Much like how Touch ID is supported in many third-party applications, such as banking and finance apps, it seems as if Face ID will offer similar capabilities.

Finally, there’s reference to something called “PEARL_AUTOLOCK.” What exactly this means remains to be seen, though iHelp speculates that it could be an added security measure that would automatically lock the iPhone if it detects an unregistered face.

The HomePod firmware has offered several details about the iPhone 8 thus far, including the supposed final design of the device’s front, additional details on Face ID, camera specs, and much more. Read more on that below: