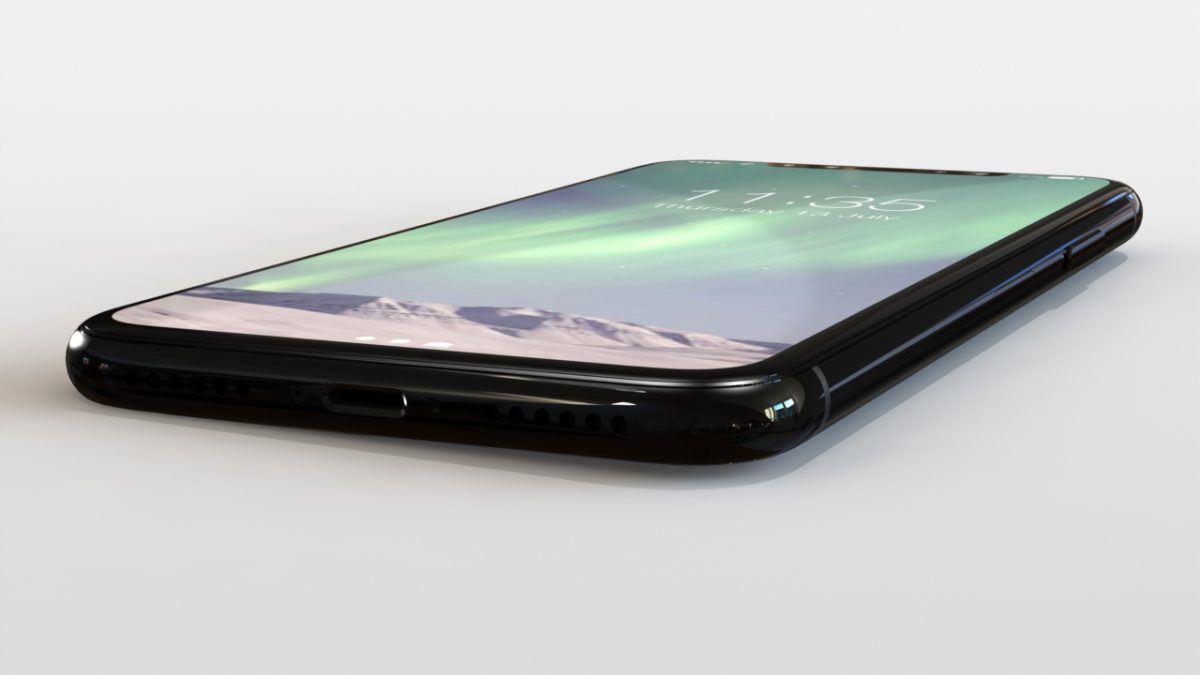 This evening, Troughton-Smith has shared additional details from the HomePod firmware, noting of how software will be affected by the iPhone 8’s “notch” along the top, new ARKit features, and Touch ID details…

First, Troughton-Smith says the code does not offer any indication of in-screen Touch ID. He says there’s no evidence that suggests “ultra-sound” under-display Touch ID, which is the tech that earlier patents had suggested. “Looks like not this year, quash that one,” Smith wrote on Twitter. This further lends credence to Touch ID being on the back of the device or gone altogether.

He also notes that the iPhone 8 might support “tap to wake” much like other smartphones on the market. This would allow for users to wake their device by simply tapping on the display. A report last week hinted at Apple developing this feature, and now it appears to be present in the code.

As for the new iOS status bar, Troughton-Smith explains that the code indicates a “lot more complex and powerful in design” status bar because of the notch cutout. He says it may even be interactive, though specific information about how this would work is unclear right now.

The HomePod firmware also hints at a handful of new features coming ARKit and Photos. Details are unclear at this point, but Troughton-Smith points to things like ARFaceAnchor with the front-facing depth camera.

Troughton-Smith also says he sees nothing that even hints at the iPhone 8’s rumored function area, leading him to believe that it’s just standard screen space.

Finally, the iPhone 8’s software Home button is referred to as the “home indicator,” while the HomePod code also shows that it will be hidden in certain contexts as to not take up screen real estate.

So far, the HomePod firmware has revealed new information about the smart speaker’s hardware specifications and interaction methods, while also revealing the iPhone 8 front design and face recognition details. All of this should be taken with a grain of salt, but seeing that it’s in Apple code, there’s a strong likelihood that it’s legit.