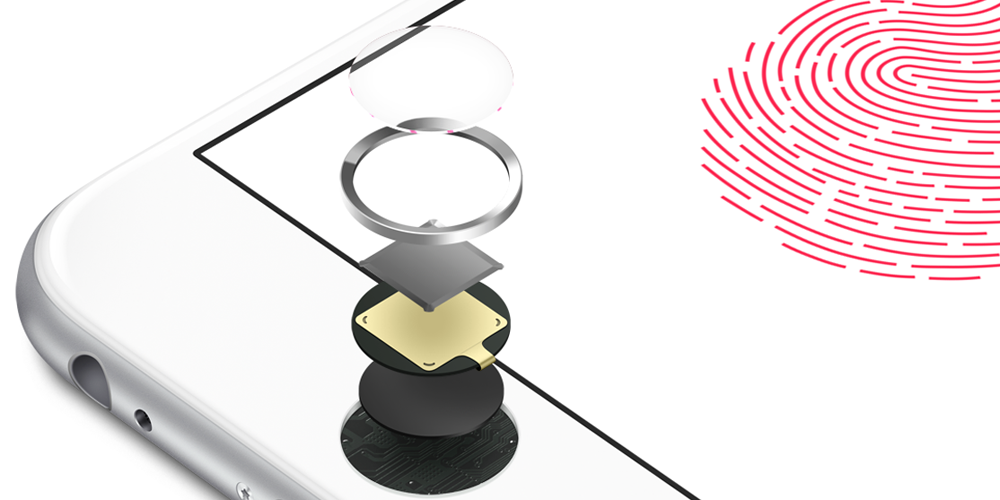 Bloomberg reports that Apple is currently testing using 3D facial detection as a replacement for Touch ID fingerprint authentication. The report also believes the new iPhones could include the ProMotion increased refresh rate displays seen in the new iPad Pros as well as a dedicated Apple Neural Engine chip for handling AI.

With the iPhone 8 expected to feature a design with a dramatically reduced bezel, analysts have made various predictions about where Touch ID will go including within the display (as Qualcomm recently displayed), behind the iPhone, and in the power switch.

Bloomberg reports that the new face detection feature could replace Touch ID completely including for unlocking devices and authorizing payments.

…Apple is testing an improved security system that allows users to log in, authenticate payments, and launch secure apps by scanning their face, according to people familiar with the product. This is powered by a new 3-D sensor, added the people, who asked not to be identified discussing technology that’s still in development. The company is also testing eye scanning to augment the system, one of the people said.

Back to Bloomberg, the report is the first we’ve seen to claim the iPhone 8 may feature ProMotion display technology first introduced on the new 10.5- and 12.9-inch iPad Pros last month. ProMotion displays are capable of updating at a higher refresh rate which dramatically reduces motion blur especially when scrolling.

The report cites a new dedicated chip internally referred to as the Apple Neural Engine which will help drive the ProMotion display as well as artificial intelligence tasks.

Back in May, Bloomberg first reported the new chip which is expected to handle image recognition, text prediction, and other AI tasks. Apple similarly includes a dedicated M-series chip for detecting motion and other metrics already.

Finally, the other new detail about the iPhone 8 we may have learned today came this morning when KGI predicted the premium OLED display model will ship in fewer colors (black only?) than the iPhone 7s and iPhone 7s Plus which may be more iterative updates.

Check out 9to5Mac’s iPhone 8 guide for all the latest details and predictions.