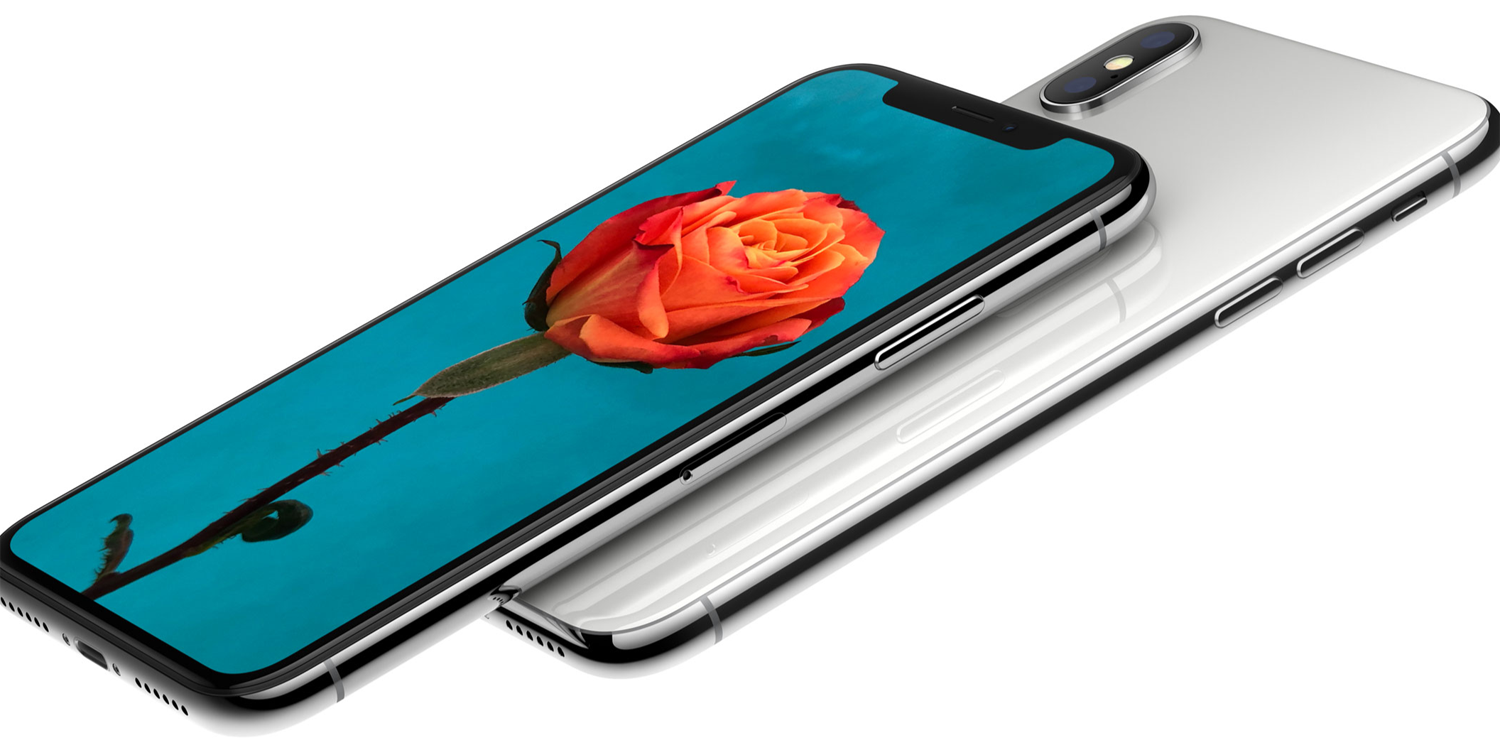 The first batch of iPhone X units have finally been shipped out of China, according to local site Xinhuanet.

They are said to be destined for two different countries, with a combined shipment of just 46,500 phones. This is (fairly obviously) reported to be a much smaller batch than that for previous models …

The news was blogged by Digitimes.

Foxconn Electronics (Hon Hai) has started shipping iPhone X devices, with the first batch of 46,500 units already being shipped out from Zhengzhou and Shanghai to the Netherlands and United Arab Emirates (UAE), respectively, according to a China-based Xinhuanet.com report.

The latest estimates of production volumes still has them at the 400,000 per week reported by Nikkei. Even with delayed pre-ordering, this is likely to see very low supplies for a considerable time, possibly well into the new year.

Problems with components for the TrueDepth 3D camera system are said to be responsible for the low production rate, which was earlier reported as having been under 10,000 units a day.

Demand for the iPhone X depends in large part on iPhone 8 sales, most upgraders of course opting for one or the other. A recent KGI report said that iPhone 8 sales were better than expected, backed by Foxconn revenues, but that still leaves a lot of people waiting for the flagship phone. AT&T alone suggested that it was expecting to see almost a million orders for the iPhone X.

A reader poll found that the largest group would be prepared to wait 1-2 months for the iPhone X, with patience dropping sharply should the delay prove longer.