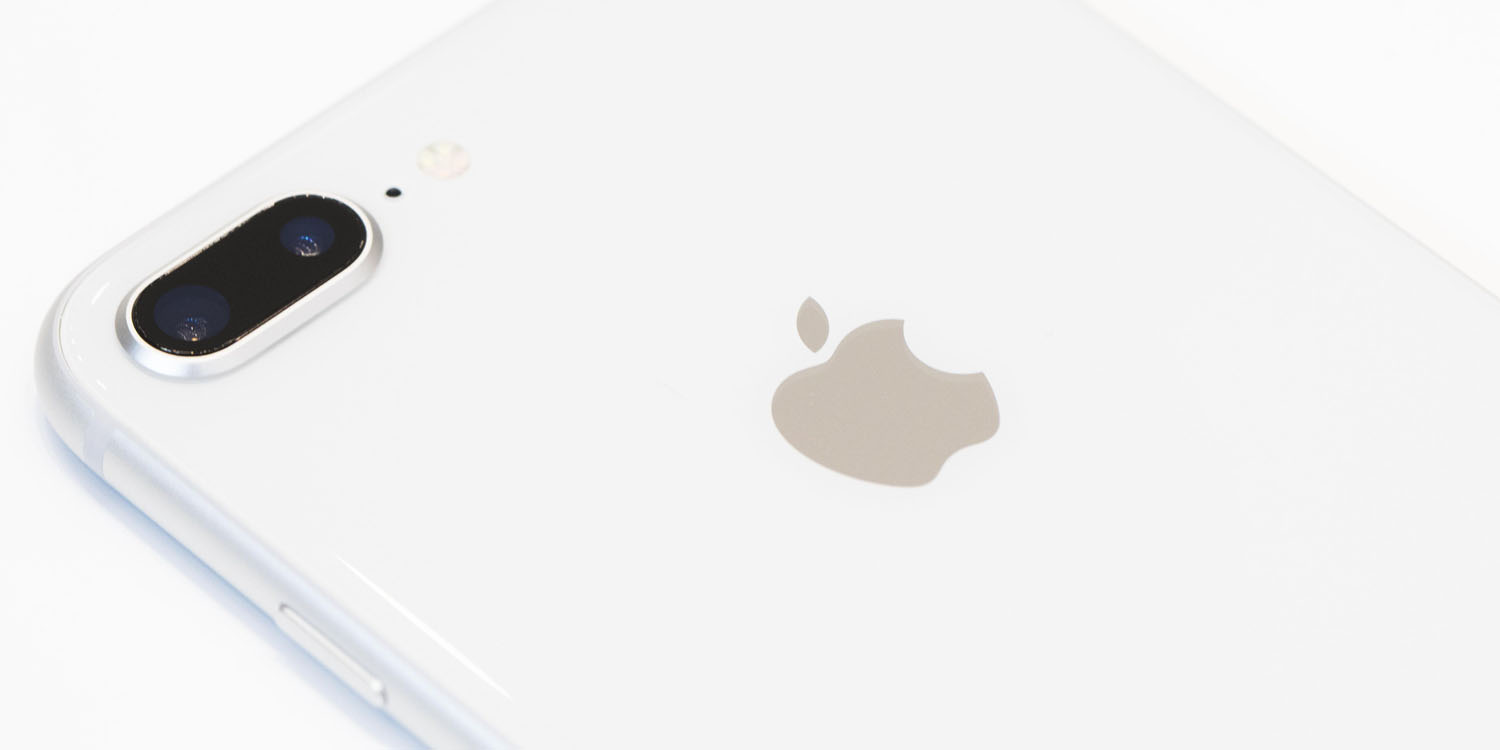 Apple is not Foxconn’s only client obviously, so extrapolating from its revenue to Apple sales is always an inexact science, but the iPhone assembly operation is such a huge part of the company’s business, especially during launch months, that it’s not unreasonable to draw some conclusions.

With revenue slightly down on last September, this suggests that initial iPhone 8 production is only slightly lower than that of the iPhone 7 last year. Given the number of us waiting instead for the iPhone X, that would represent surprisingly good sales of the more iterative model. This is in line with a recent KGI report that iPhone 8 sales were better than expected.

Foxconn’s October revenues are expected to be even higher thanks to the iPhone X.

While there are continuing reports of suppliers struggling with production of the iPhone X, the latest report estimates that yields are now running at 400k per week – still well down on the numbers we’d expect to see in the run-up to pre-orders, but a significant improvement on earlier reports of ‘tens of thousands‘ or even fewer.