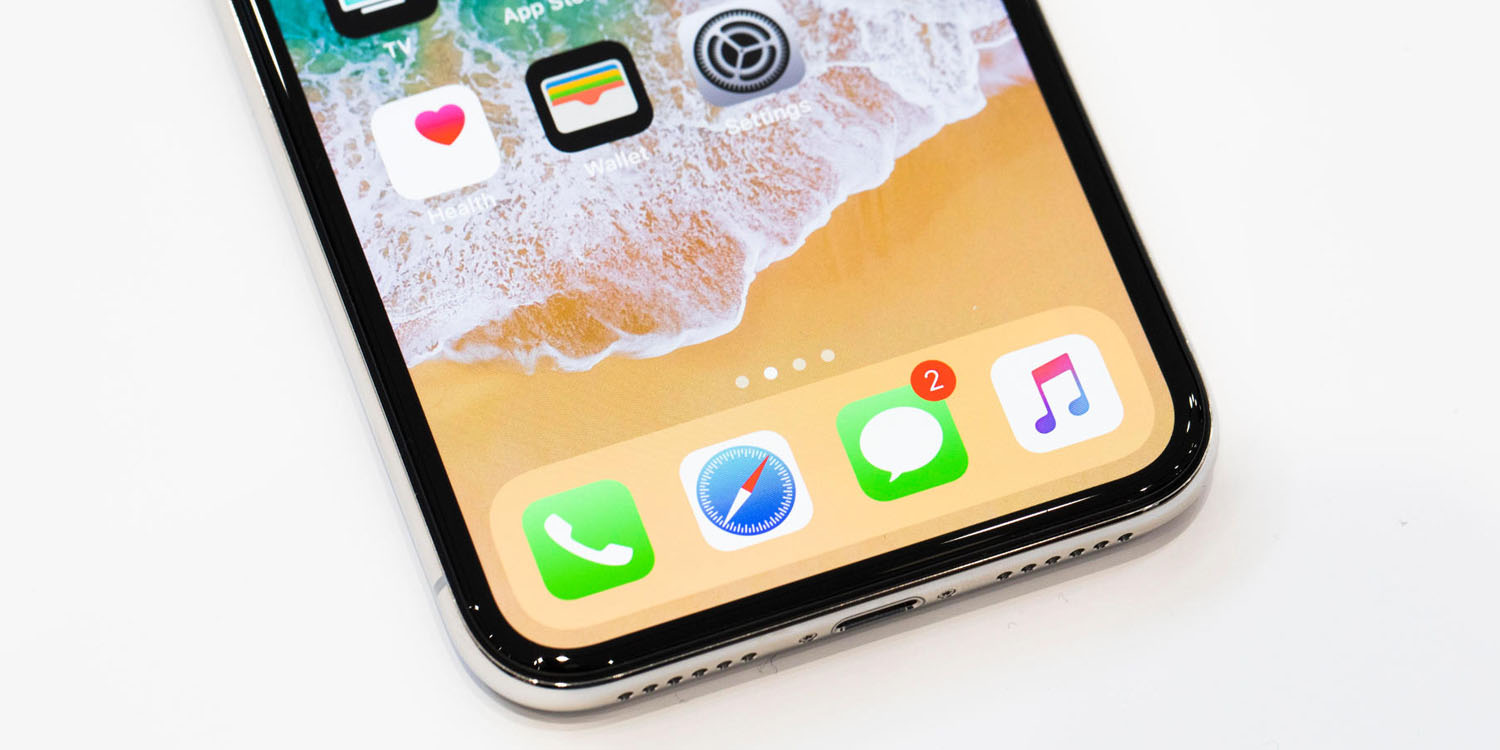 KGI’s Ming-Chi Kuo is today out with a new investor note in which he further analyzes the iPhone X supply chain and production struggles. Kuo also looks ahead to 2018, noting of when Apple will hit full production of the iPhone X as well as what’s in store for the 2018 iPhone…

Kuo says the “true super cycle” for the iPhone won’t actually take place until 2018. While many analysts have predicted that the launch of the iPhone X will prompt a super cycle for the end of 2017, the KGI Securities analyst says supply shortages will push that increased upgrade cycle into next year.

As he’s said in the past, the biggest bottleneck Apple faces in iPhone X production is the front-facing TrueDepth camera that allows for Apple’s Face ID technology. Those issues, however, should be resolved in 2018.

Furthermore, the 2018 iPhones will see a “longer sales period” than the 2017 iPhone X due to the improvements in availability as Apple perfects the production process. This implies that Kuo sees the 2018 iPhone X models being readily available right at launch, as opposed to the significant delays plaguing the current generation.

As for the iPhone 8, Kuo says the supply chain sentiment is “more conservative” as of late due in large part to the fact “visibility is still low for new products in 2018.” Once the holiday rush is over, he predicts a sharp quarter-on-quarter decline for iPhone 8 sales due to cannibalization from iPhone X. In the meantime, iPhone 8 Plus sales have been “better than expected” thus far.

Finally, Kuo predicts that 2018 iPhone models will “retain selling points found on the iPhone X.” With this paired alongside improved production, he says he’s optimistic on prospects for iPhone suppliers heading forward.

Kuo has vocalized iPhone X production concerns several times in the past and today’s report does much of the same. He previously lowered his iPhone X predictions from upwards of 45-50 million units down to 40 million units with Apple making under 10k units per day.