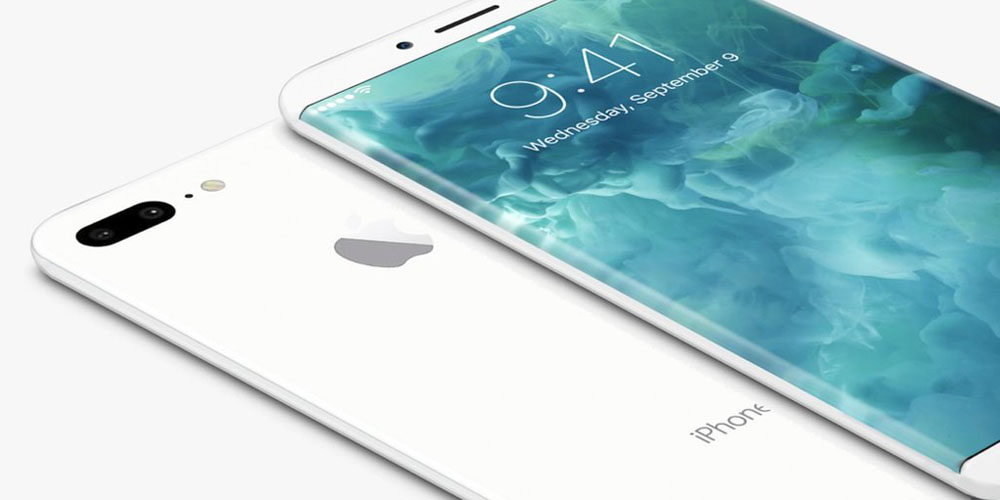 With at least one model of the new iPhones coming later this year expected to be a major design change, analysts at Citi are predicting a ‘super cycle’ for iPhone sales and raising the target price for Apple stock.

According to The Street, Citi has increased its target price from $140 to $160 while keeping its buy recommendation in place. AAPL is currently trading at just under $140 per share.

Citi points to two reasons for their target price increase and buy recommendation: the anticipated iPhone super cycle coming this year, and opportunity in India.

The term ‘super cycle’ has been used by other analysts as well to describe the expected increase in sales with the new iPhones this fall compared to the iPhone 6 cycle which included dramatic growth.

Apple has described the higher-than-expected sales around the iPhone 6 as due to multiple factors including demand for larger displays. This year Apple is expected to introduce a nearly bezel-less design with a new 5.8-inch OLED display that replaces the Home button with an on-screen function area.

CNBC’s Jim Cramer has advised against using the term ‘super cycle’ despite the Citi analyst note, however, as he believes it builds expectations that lead to a high selloff.

Analysts at the firm noted that even though India is now the world’s second-largest smartphone market, Apple only has a 2% market share, giving it plenty of room to run in the subcontinent.

You can read our iPhone 8 guide here for the latest stories.