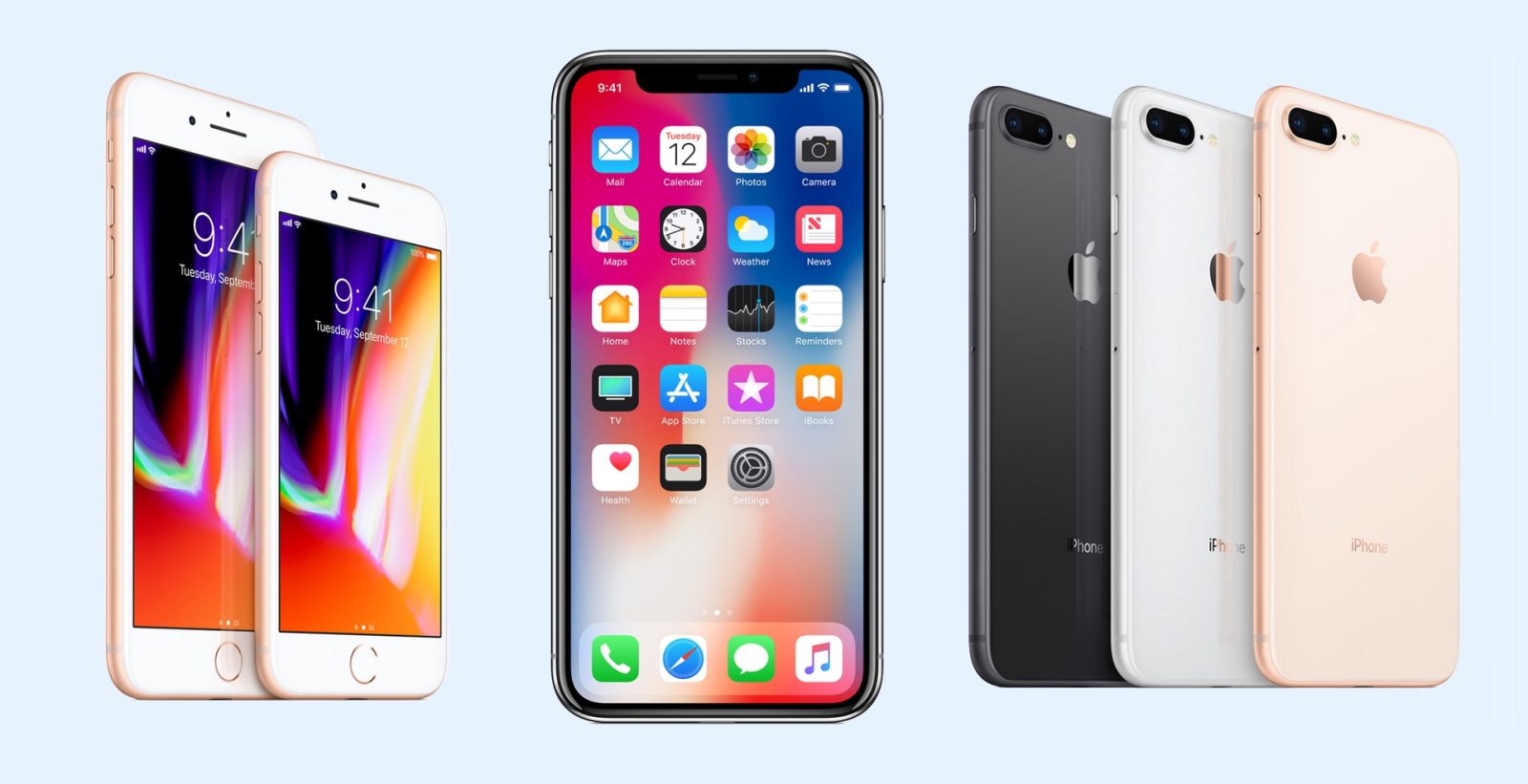 Launch day has arrived for the iPhone 8 along with Apple Watch Series 3 and Apple TV 4K. So far, demand for the more iterative iPhone 8 has appeared to be weak as many wait for iPhone X. However, with iPhone X rumored to have hit another production setback, we could see iPhone 8 sales jump after we get a look at iPhone X lead times later next month.

It sure is a different kind of launch day with Apple releasing the iPhone 8 in the usual September timeframe, while the company’s radical upgrade, the iPhone X is set for a November launch and late October pre-orders.

We reported earlier that even flagship Apple Stores are seeing almost no lines for today’s launch. We also heard from a 9to5Mac reader that just about 7 people were lined up in Chicago at Apple’s Michigan Avenue store (Thanks, Marc!), and our own Seth Weintraub experienced a calm and quiet store at Apple Bayshore.

Zac also ran out to the Apple Store in New Orleans this morning to pick up an Apple TV 4K and found a quiet scene.

Peaceful and Calm at Apple Bayshore

Just today, Tim Cook said in an interview that there’s “good supply” of the iPhone 8, and interestingly he also said “I am thrilled” about the demand for these models from customers. In contrast, Reuters blamed low iPhone 8 demand for holding back the U.S. stock market. Right now, many iPhone 8 and iPhone 8 Plus models are shipping in 1-3 days from Apple’s website.

So for now, it looks like most early adopters are holding out for the iPhone X. But what might happen as iPhone X availability and lead times are revealed at the end of next month? I think we could see another bump in iPhone 8 sales.

KGI’s Ming-Chi Kuo predicted earlier this month that we would only see 2-4 million iPhone X units ship in Apple’s fiscal Q4, now however, that limited amount won’t ship until Apple’s Q1 (October-December). With the holidays approaching and many consumers looking to gift or get a new iPhone along with all of the early adopters that may possibly have to wait until 2018 for the iPhone X, the iPhone 8 may be the next most popular choice.

However, an alternate scenario could be that iPhone 8 sales won’t see a secondary spike if consumers decide their current iPhone is good enough, while wanting to wait to see what the successor to the iPhone X looks like. This could mean Apple missing its Q4 guidance for iPhone shipments and revenue. 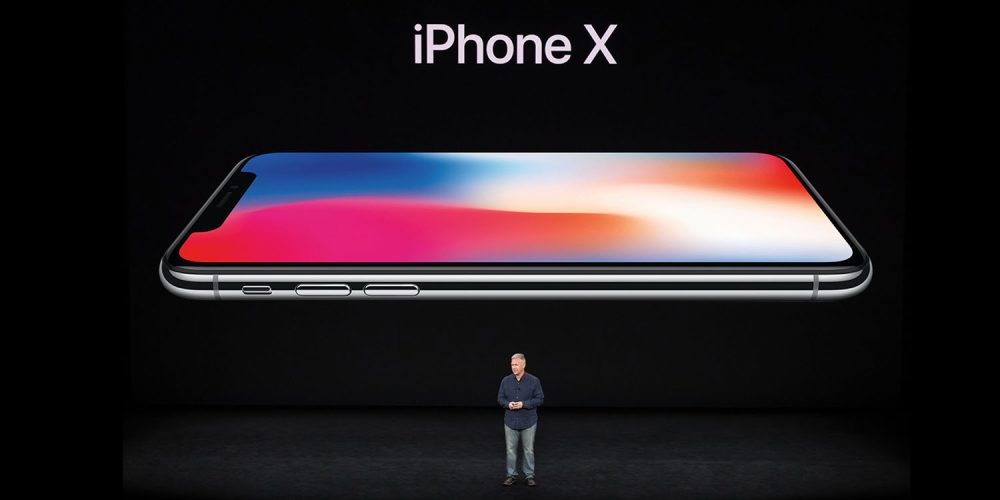 But the reality is that most consumers purchase iPhones on a carrier installment plan, so there’s more willingness to do annual upgrades, especially when it doesn’t cost a whole lot more than the current monthly payment. So I think we could likely see a lot of consumers end up choosing the iPhone 8 after all.

How about you? If iPhone X availability is pushed out to 2018 for all but those who order in the first few moments will you consider an iPhone 8 if you weren’t already? Or will you wait it out for Apple’s bezel-less, Face ID sporting flagship? Let us know in the comments and poll below!