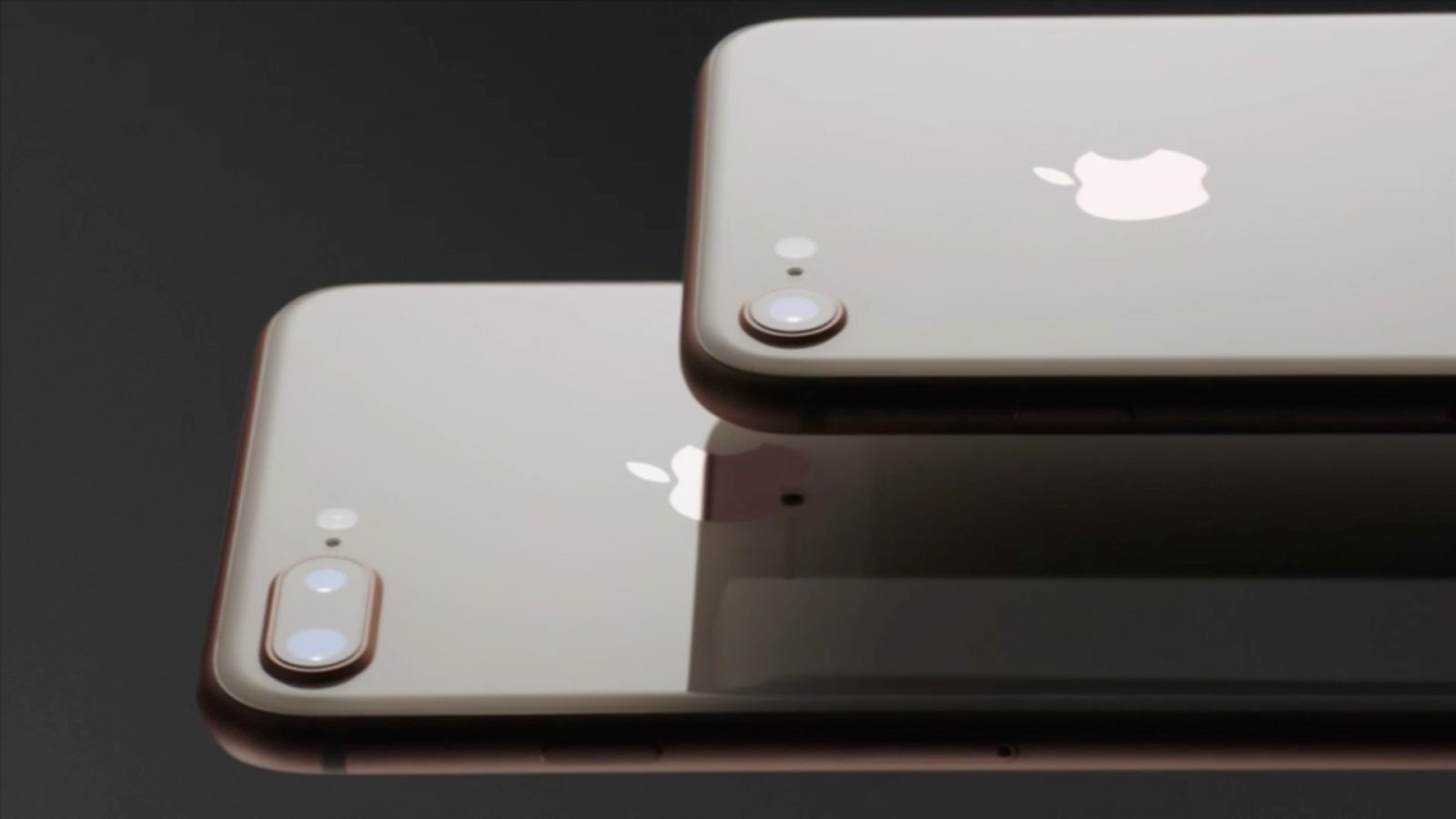 A report today about U.S. stock indexes dropping cites concerns about iPhone demand as one of the major causes.

With reviews now out ahead of tomorrow’s launch of the iPhone 8 (along with Apple Watch Series 3 and Apple TV 4K) and pre-order demand weaker than normal in the shadow of the upcoming iPhone X, Reuters reports that iPhone demand is one of two factors dragging down the stock market.

The S&P and the Dow were on track to snap a string of record sessions and Apple (AAPL.O) was the biggest drag on the three major indexes with a 1.3-percent drop on concerns about demand for its latest smartphone.

It’s amazing to think how much speculation of a smartphone can impact the broader financial markets, but then again, it’s not just a smartphone, it’s the iPhone made by the world’s most profitable company.

The report notes that today the DJIA fell marginally 0.16%, the S&P 500 down 0.19%, and the Nasdaq Composite fell 0.33%. In all reality the lack of growth, and slight decline is likely been more influenced by the anticipation of a third rate hike by the Federal Reserve.

Investors increased bets the U.S. Federal Reserve would raise rates again this year and were also assessing the impact of the central bank’s decision to start reducing its roughly $4.2 trillion U.S. Treasury bonds and mortgage-backed securities.

However, taking a look at the bigger picture, growth has been solid this year for both market indexes and Apple. The S&P 500 has grown 11.8% for the year, with Apple seeing its stock rise by about 25% since January.

As we’ve previously noted, Apple issued revenue guidance for its Q4 of $49-52 billion which includes the initial iPhone 8 launch, suggesting expected sales in line with previous launch quarters despite the iPhone X not launching until next quarter.