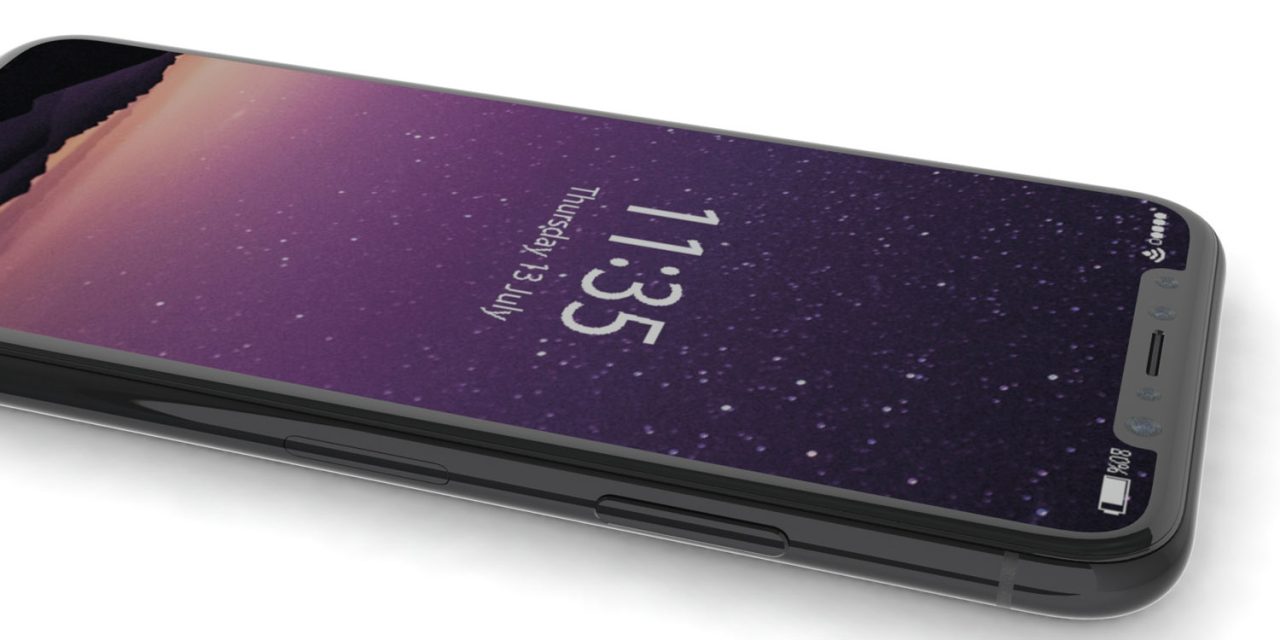 I wrote yesterday that Apple’s Q4 guidance would give a big clue about iPhone 8 timing, but that it might not be easy to decode.

I said that one of the three possible scenarios would give the clearest steer: a guidance range significantly higher than normal for a ‘tock’ year. In that event, it would send a clear message that the iPhone 8 will go on sale in September, with at least enough availability to show up in the financials.

And that’s where I think we’re at, even if the numbers are not high enough to absolutely guarantee it …

Lipton: On Q4 guidance, there’s so much commentary and talk by the analysts/commentators that your newer products might be delayed… Can you provide any color on that?

Cook: No. (Laughs extremely hard) They should look at our guidance and judge for themselves but we think we’re going to do 49-52 billion. That’s what we think and you know, they can look at our track record of achieving it and then come to their own conclusion.

So we need to do just that …

Apple’s guidance was unusually broad. The bottom end of $49B could conceivably be accounted for by iPhone 7s/Plus sales alone, but the company has generally likes to play it safe – and I don’t see it hitting $52B without at least a decent chunk of iPhone 8 sales in the mix.

The range of $3B rather than the more typical $2B implies that the company has less certainty than usual. There are a few different interpretations one could put on this. One of these would be that it’s all iPhone 7s/Plus sales, that the company thinks that the phones will sell well but isn’t able to accurately gauge how many people will hold out for the iPhone 8.

But a far more likely one is that it includes iPhone 8 sales. It will be particularly hard for Apple to judge these, for two reasons: demand and supply.

First, there’s how well the iPhone 8 will sell. We’re all expecting blockbuster sales, but we’re also expecting a four-figure price (ok, a likely starting-point of $999 isn’t technically four figures, but we won’t quibble over a dollar). That is bound to deter some of those who would otherwise buy the latest and greatest model.

I’m sure Apple has survey data to guide its estimates, but it also knows that what people say they will spend and what they will actually spend are two different things – with the difference often working in Apple’s favor. Those estimates are harder to judge given that people will be able to choose between two very different classes of iPhone this time around.

Second, there’s supply. All signals point to very constrained supply, especially given limited OLED screen capacity. Samsung is currently almost the sole supplier of panels of this size, and Apple will want to buy everything it can. But there have also been reports of shortages of other components, even things as mundane as RAM and flash storage chips. Apple’s numbers clearly indicate that it won’t be able to get anywhere close to meeting likely demand in September.

Again, Apple likely has a reasonably good steer on the supplies available to it, but the numbers may not yet be set in stone. It’s entirely possible that Apple has agreements for guaranteed minimums, but is still pushing suppliers to break through these numbers if they can.

So the combination of things – the high-end number in Apple’s guidance, and the unusually large range – mean that limited iPhone 8 availability in September is my best guess.

Am I right? Or do you have a different interpretation? Please take our poll, and share your own thoughts in the comments.