Comment: Apple is about to give a big clue on iPhone 8 timing, but it may not be easy to decode 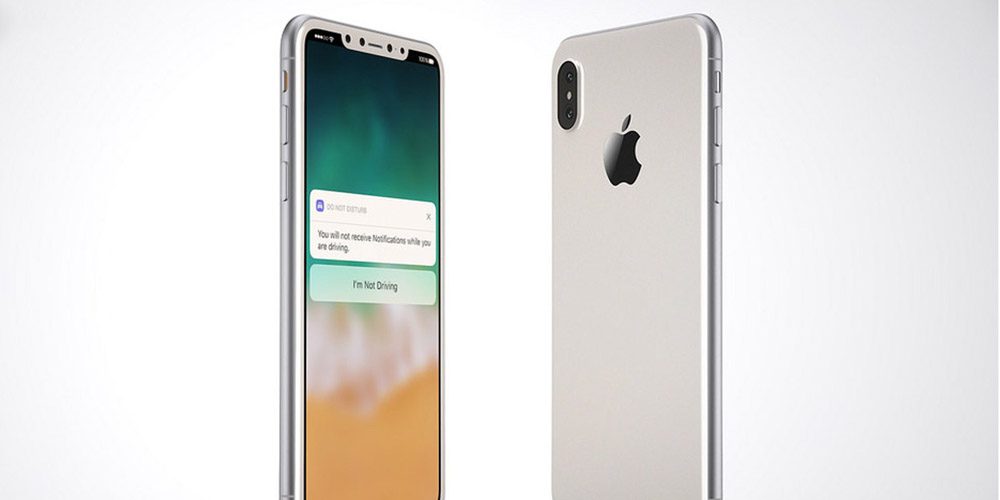 There’s unlikely to be any drama when Apple reveals its fiscal Q3 (calendar Q2) earnings later today. Analyst expectations are for the company to deliver within the revenue range promised in its guidance three months earlier. The only question is whether it will be at the high end or somewhere in the middle.

The numbers everyone are waiting to hear are Apple’s revenue guidance for fiscal Q4: calendar months July to September. With the new iPhone models usually launched in September, Q4 generally includes the opening weekend sales – with revenue guidance reflecting this fact.

When Apple gives its guidance today (which is usually +/- $1B), it will give a big clue as to whether or not the iPhone 8 will launch in September – but it won’t necessarily be easy to decode …

There are three possible ranges Apple could give.

Scenario A: a range significantly higher than normal for a ‘tock’ year. That will send a clear message: the iPhone 8 will launch in September, with at least enough availability to satisfy a decent chunk of opening weekend demand. Only the new design of the iPhone 8 would drive substantially higher sales than normal.

Scenario B: a range significantly lower than normal. The obvious conclusion here would be that neither the iPhone 8 nor the iPhone 7s/7s Plus will be available in September – though this may not be the only explanation, as we’ll discuss in a moment.

Scenario C: guidance roughly in line with previous years. This will be the hardest scenario to parse. Given that sales will be split between the iPhone 8 and the iPhone 7s/Plus, and that we’d expect the bulk of opening weekend sales to be driven by the more exciting iPhone 8 if it is available, the possibilities would include:

And really it’s even messier than this. No matter how good the iPhone 7s/Plus turns out to be, it’s not a normal year. Some of those who would normally buy the ‘tock’ model because they buy on features rather than design are instead going to opt for the iPhone 8. So the level of iPhone 7s/Plus sales is going to be particularly hard to predict.

Then we return to a possible alternative interpretation of scenario B – lower than usual guidance. While that might indeed suggest all three new iPhones are delayed, UBS analyst Steven Milunovich has suggested that Apple may discount the price of the 7s/7s Plus by $100. If he’s right, that could mean that these models launch in September as expected, but revenue taking a hit until the iPhone 8 launches in the following quarter.

Apple reducing the price of new iPhones doesn’t, on the face of it, seem too likely. But this is not an ordinary year. If the iPhone 8 really is as expensive as has been predicted – starting no lower than $999 and maxing out at $1200-1300 – then that price is going to deter a lot of people. If Apple wants those people to buy a 7s/Plus instead of waiting a year in the hope of better pricing on the iPhone 8, it may need a price-cut to encourage them to do so.

And while Apple is always going to remain at the premium end of the market, there could be sense in making very good margins on the iPhone 8 while taking a bit of a hit on the LCD models to bring more people into the ecosystem. If the margins balance out, that’s a tactic which could be a smart one, especially at a time when it’s more important than ever to attract Android switchers.

So the UBS scenario is at least plausible – and will make it even harder to make sense of Apple’s guidance when it is issued later today.