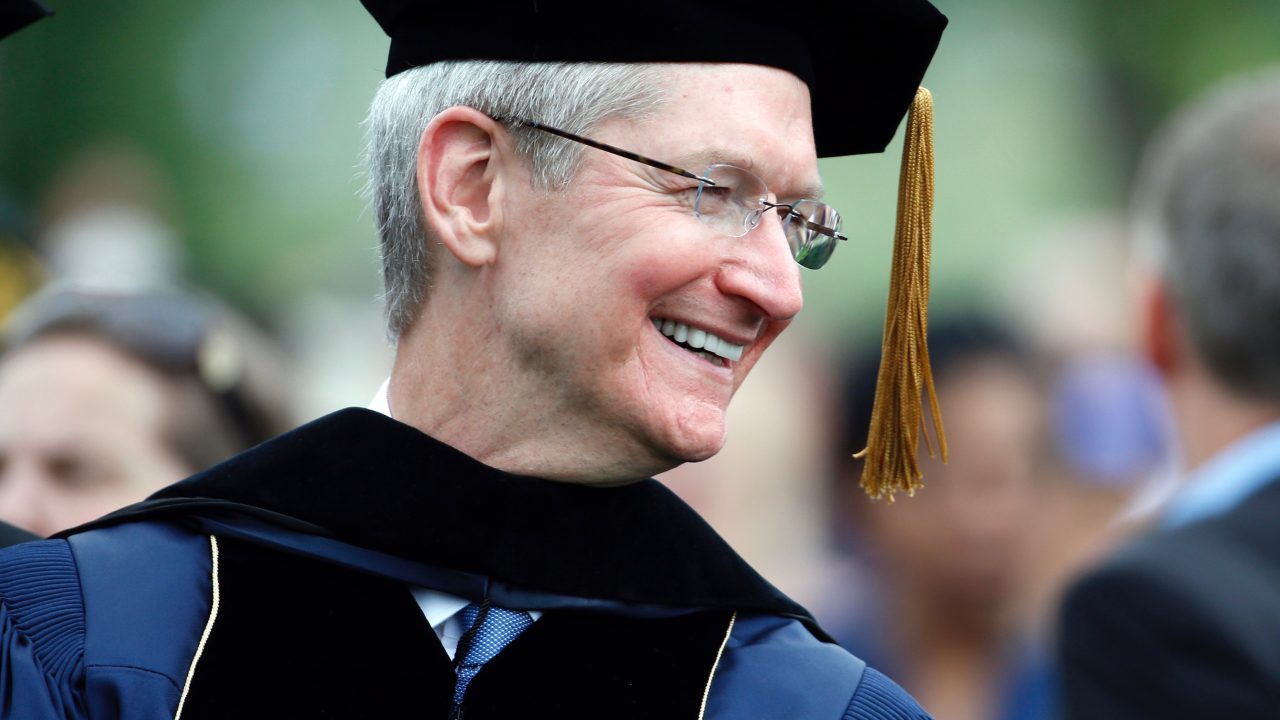 Apple is set to release its Q3 2017 earnings tomorrow, Tuesday, August 1st. The company’s third fiscal quarter marks an interesting one as much of the news around Apple has shifted to the iPhone 8 that won’t be unveiled until later this year. Nevertheless, analysts expect Apple to report numbers in line with guidance…

For a quick refresh, here’s the guidance supplied by Apple for its third fiscal quarter of 2017:

During Apple’s Q2 2017 earnings call, Tim Cook pointed out that there’s always a “pause” in iPhone purchases ahead of a major refresh:

“We’re seeing what we believe to be a pause in purchases of iPhone, which we believe is due to the earlier and much more frequent reports about future iPhones,” he said.

As iPhone 8 rumors have continued to gain momentum, it will be interesting to hear the effect the reports had on Apple’s Q3 earnings. In a note to investors, however, Drexel Hamilton analyst Brian White explained that investors aren’t as focused on this week’s earnings release as they are on the iPhone 8:

“In our view, Apple’s quarterly results and outlook will be less important this week as investors are focused on the iPhone 8 this fall, along with the company’s capital distribution initiative, depressed valuation and new innovations showcased at WWDC. We still believe Apple remains among the most under appreciated stocks in the world,” he wrote.

Looking ahead to Q4 2017, RBC Capital Markets analyst Amit Daryanani says that he expects lower estimates for the quarter due to iPhone 8 delays:

“We think the flagship device may not see initial shipments until October (vs. mid/late September for historical new iPhone launches), with volume shipments not occurring until the November/December time frame,” he wrote.

UBS analyst Steven Milunovich said in a note to investors that should Apple’s guidance for Q4 2017 be below $49 billion, we could be looking at a delay for not only the OLED iPhone 8, but also the LCD iPhone 7s:

“Investors will be looking for Sep revenue guidance that indicates the timing of the new phones. Since it appears the OLED model won’t be available until possibly Nov, the real question is whether the LCD models will ship at all in Sep and if their prices might be reduced by $100,” UBS analyst Steven Milunovich wrote last week.

As usual, Apple will live stream its earnings call on its website, while we will have our own live coverage as well.