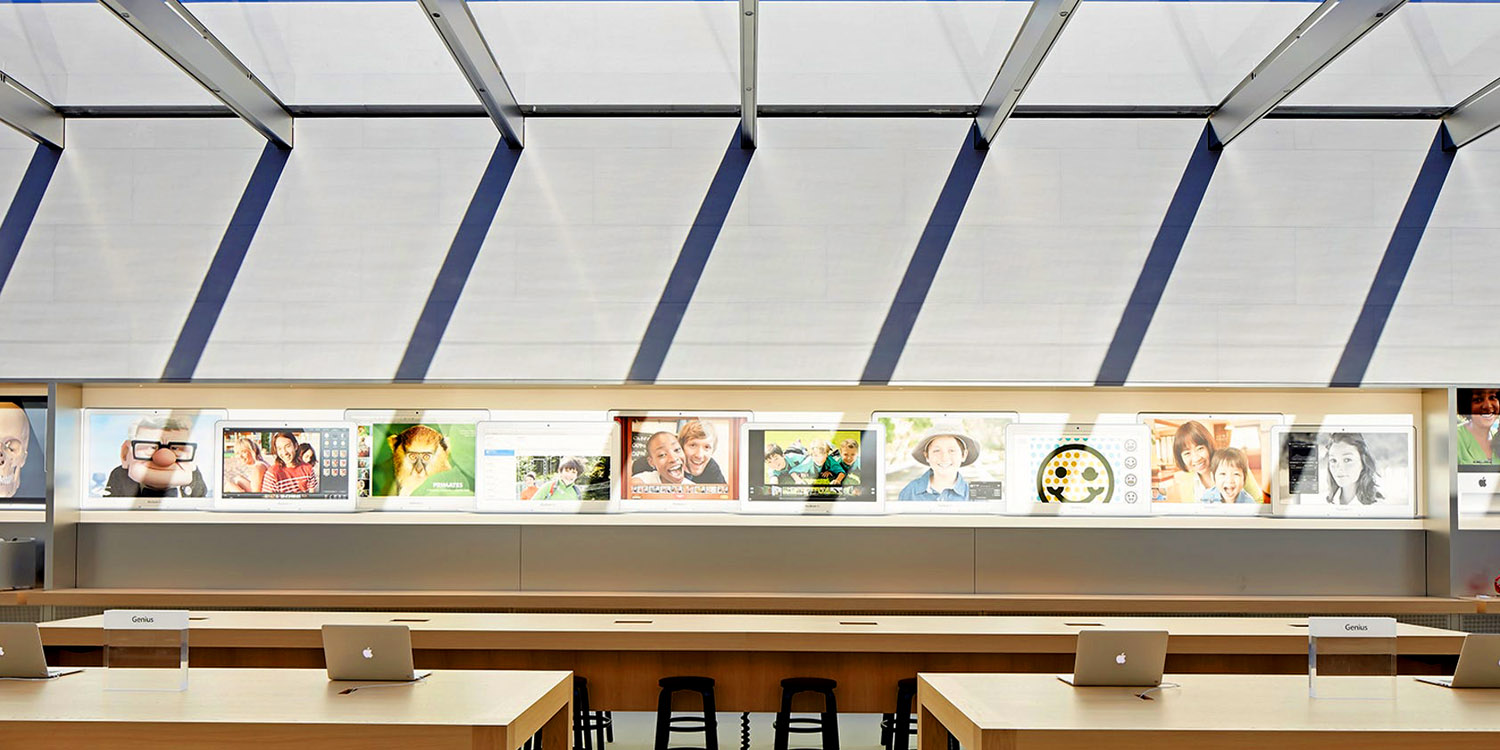 Apple is due to report its fiscal Q3 (calendar Q2) earnings on Tuesday, having issued revenue guidance of $43.5-45.5B.

Anything in this range would represent a year-on-year improvement over Q3 2016’s number of $42.36B, but most analysts are expecting the company to get close to the high end …

Philip Elmer-DeWitt has done his usual analyst roundup, and the consensus expectation is for revenue of $45.13B.

MarketWatch notes very little change in analyst recommendations for the stock. In a survey of 45 analysts, 28 of them rate AAPL a strong buy, with 16 of them rating it a hold or ‘overweight’ (weak buy/strong hold). Only one recommends selling the stock.

AAPL did take a bit of a hit yesterday, with shares down almost 2.5%. While part of this may have been due to concerns about higher production costs following President Trump’s unlikely claim that Apple would be opening three manufacturing plants in the U.S., the bulk of it has been attributed to a JP Morgan warning about the stock market as a whole.

Ironically, the warning was that the markets are unusually calm and consistent. As Nasdaq reports, JP Morgan argued that this usually happens before a significant downturn.

We’ll of course announce Apple’s Q3 numbers as soon as they are available, and will provide our usual live-blog of the follow-up call with analysts.