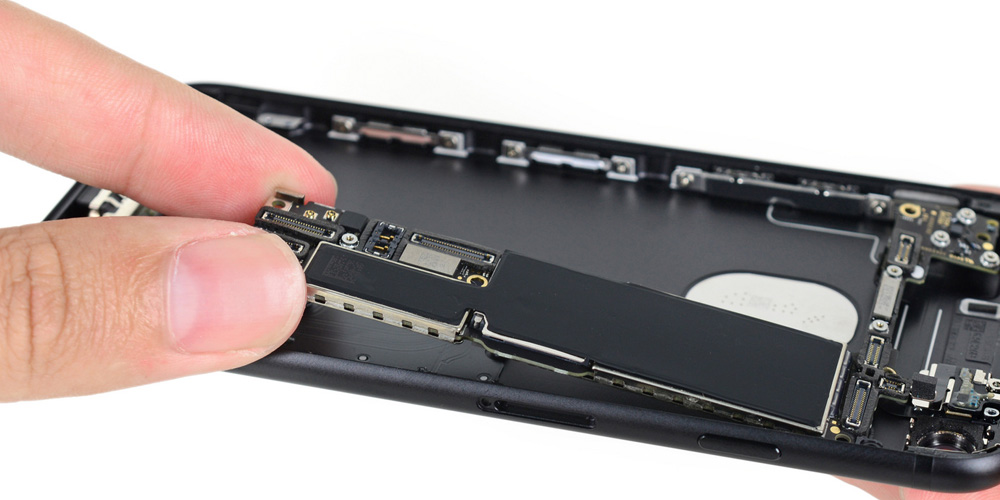 Component orders for the iPhone 8 are creating a worldwide shortage of DRAM and NAND chips, with competitors struggling to secure their own supplies, says a report.

Some competitors are placing orders well before they need the chips, others are paying premiums to ensure a supply and – in the worst of cases – may even be forced to reduce the specs of their phones if they are unable to buy the chips they need …

Reuters reports that even large companies like LG are being forced to act.

‘After the supply shortages emerged we brought forward our procurement decisions … to ensure a stable supply, smartphone and personal computer maker LG said in a statement, adding it had pushed up quarterly purchase decisions by about a month.

Smaller suppliers may be forced to cut back on both RAM and flash storage.

Some analysts say device makers could be forced to cut down on the amount of DRAM chips, which help devices perform multiple tasks at once, or NAND chips that are used for long-term data storage, on new products if the cannot get enough chips.

Huawei has already used less advanced chips in its flagship P10 model, while component shortages are said to be limiting production of Nintendo’s Switch.

Camera sensors are another component in high demand, with Sony reportedly prioritizing orders from Apple and three other major brands.

An unnamed chip supplier said that the iPhone was in large part responsible for the flash storage shortage.

The problem will be more acute for the NAND market, where the iPhone remains a critical source of demand given the huge sales volumes and recent moves to increase storage capacity on the device.

Analysts estimate that Apple buys up around 18% of the world supply of NAND chips, and that this percentage could increase significantly if the iPhone 8 is a success. Some analysts predict that iPhone 8 sales could hit 100M units this year.

While suppliers are working hard to bring additional capacity online, the long lead times means that demand is expected to continue to exceed supply until some time in 2018.