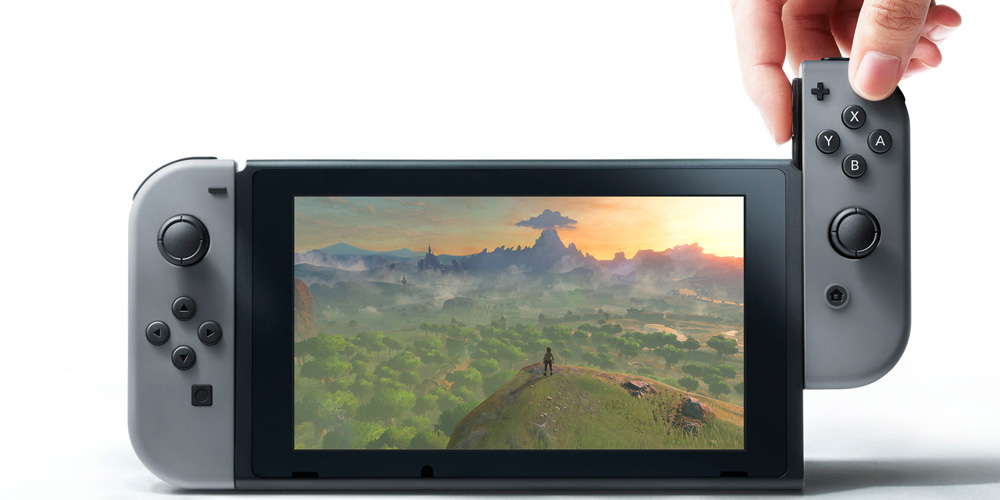 The WSJ reports that the games company has limited its sales target for the year to 10M, though it really wants to make double that.

Nintendo has told suppliers and assemblers it hopes to make nearly 20 million units of the Switch device in the year ending March 2018, people involved in the discussions said. Though the company’s official sales target for the year is 10 million, strong demand suggests it can sell many more—if it can make them.

The problem is an industrywide capacity shortage for components used in smartphones, computer servers and other digital devices. These include the NAND flash-memory chips that store data, liquid-crystal displays and the tiny motors that enable the Switch’s hand-held controllers to imitate the feel of an ice cube shaking in a glass.

Flash memory manufacturer Toshiba says demand for its NAND chips is ‘overwhelmingly greater’ than supply due to demand from Apple and other smartphone manufacturers.

The Switch is a dual-purpose mobile and home game console in one. It was discovered back in March that the device can also function as a battery-pack for a MacBook, and that the controllers can also be used with a Mac.