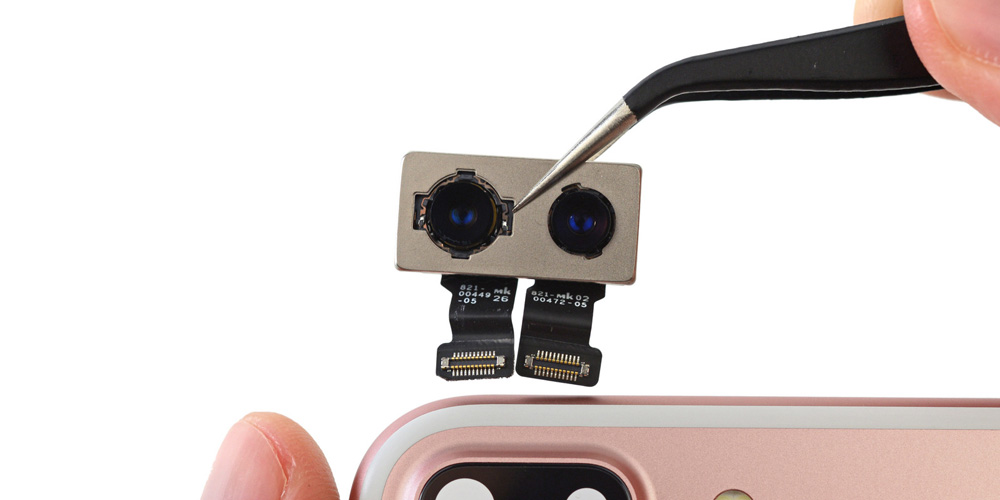 We’ve been hearing a number of reports of late about component shortages threatening production timings or volumes of the iPhone 8, but there does appear to be some good news at least.

Last month, KGI said that supply bottlenecks were likely to delay mass-production of Apple’s new flagship iPhone until October or November. A later report from the same source said that there was a rising possibility of the worst-case scenario with these shortages. Deutsche Bank even suggested that ‘key component shortages‘ could delay the launch of the iPhone into next year.

On the positive side, Apple seems to be doing better than some when it comes to supplies of flash memory chips – and a new report today suggests that the company is also in good shape when it comes to camera sensors.

Digitimes reports that Apple is one of four companies being prioritized by Sony.

Sony has given priority to Apple, and China-based Huawei, Oppo and Vivo for CMOS image sensor (CIS) capacity, according to industry sources. Sony is shipping CIS to the top-3 China-based smartphone vendors for their high-end devices, while Apple remains its largest client, said the sources.

Other companies are reportedly struggling to guarantee the supplies they need, as Samsung – another key CMOS sensor supplier – is using most of its output for its own devices.

Photo: Dual camera module from the iPhone 7 Plus (iFixit)