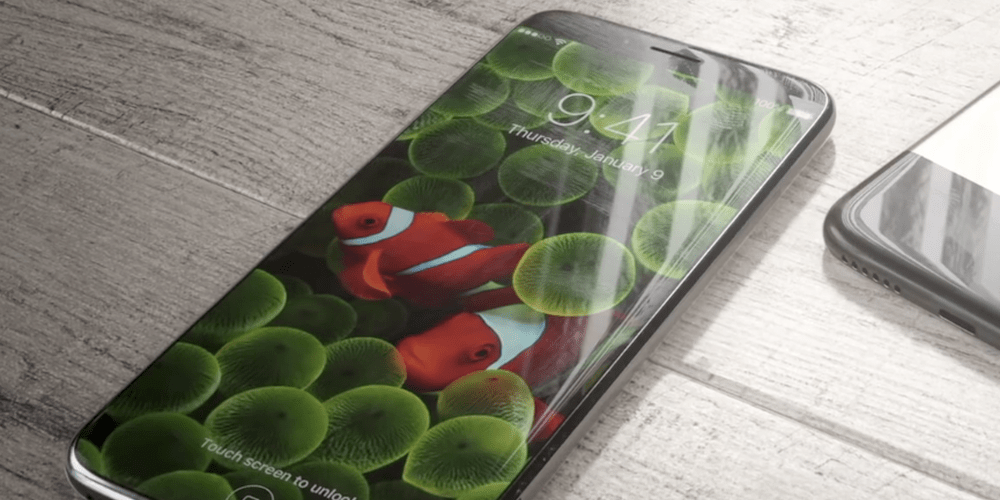 Reports of delays and production difficulties have been plentiful for the iPhone 8, and it doesn’t seem like things are going to get much better. KGI’s Ming-Chi Kuo is out with a new report this evening in which he says that there’s a “rising probability” of the “worst scenario” for production and shipments of the device…

In a note released to analysts today, Kuo explains that Apple is still facing production difficulties with the iPhone 8 due to the “major hardware upgrades.” While Kuo previously outlined the possibility of delays, he now says that there is a “rising probability of worst-case scenario for iPhone shipments” and is dropping his shipment prediction from 100-110 million units to 80-90 million units.

We are seeing more evidence that the worst-case scenario forecasted in our April 19 report could materialize, where new iPhone shipments in 2H17F are revised down to 80- 90mn units from 100-110mn units (vs. consensus of 100-120mn units).

Kuo reiterates his earlier reports, saying that the production ramp of the OLED iPhone could be pushed as late as October or November, compared to the normal August-September ramp. In turn, this will cause “severe supply shortages” for “a while after the new models are launched.”

As for other iPhone 8 uncertainties, Kuo says there are things that investors should keep their eye on as we head closer to the fall:

Kuo has been consistent in reporting that Apple is facing difficulties manufacturing the iPhone 8. Back in April, the analyst explained that major component upgrades were causing supply bottlenecks. While some other reports claimed that production was on track, Kuo’s latest report reaffirms his earlier stance.

The iPhone 8 will likely be announced in September of this year, with availability the following month. However, it appears that availability will be sparse at first, due to these production difficulties. We will have to wait and see jut how extensive the supply shortages turn out to be.